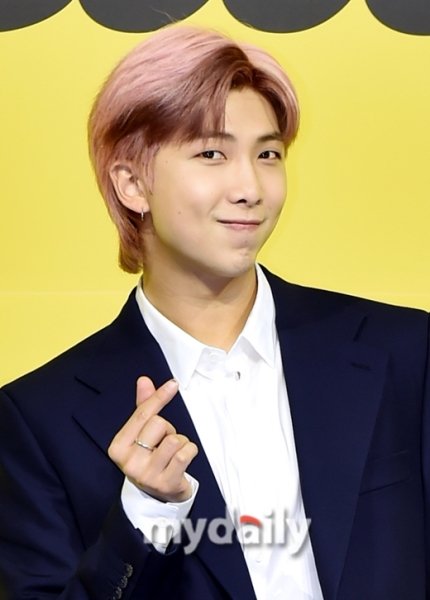 1. I know everyone is preparing for a solo album. The date is officially stable, but I think it will come out within this year. Expected

2. I know the members are all preparing for their solo albums

5. RM’s songs are so good. I think his song will be a big hit this time

6. I’m looking forward to it

7. I think he will release his solo album in late November or early December

8. I’ve listened to all of RM’s mixtapes, and I remember getting goosebumps every time I listen to each song… I’m looking forward to it

9. Among RM’s solo songs, there are a lot of my favorite songs, so I’m looking forward to it