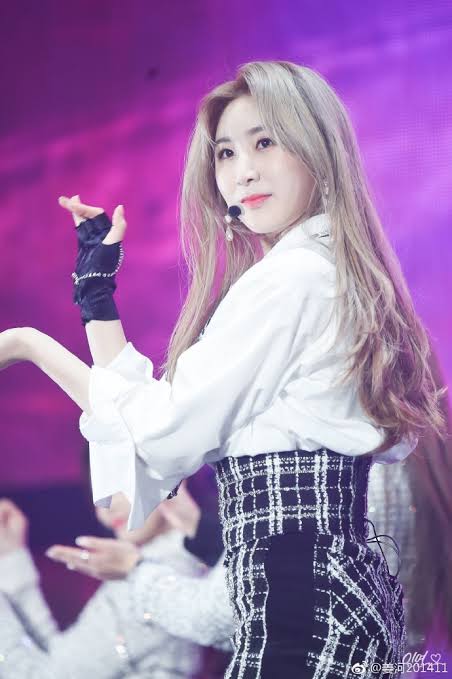 Knetizens are happy that Chaeyeon of IZ*ONE is making her solo debut after 4 years…. 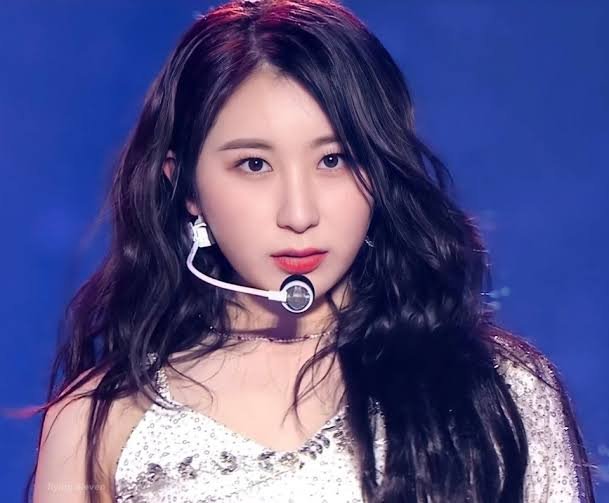 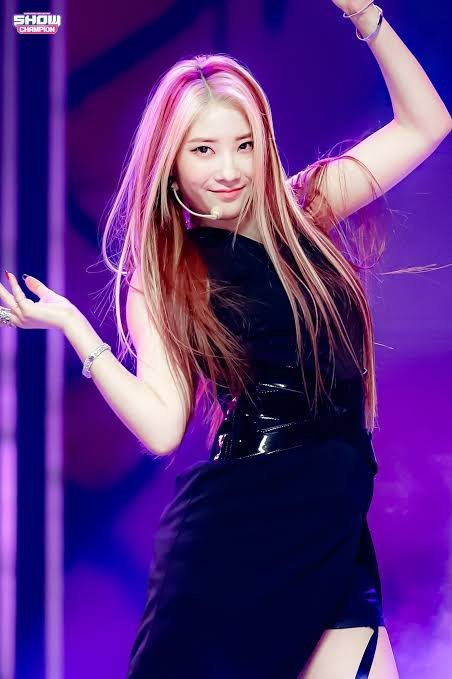 Chaeyeon Lee, a former member of the girl group IZone, will make her solo debut.

As a result of news 1 coverage on the 15th, Chaeyeon Lee will release her new album in October and go out as her solo singer.

Chaeyeon Lee participated in Mnet’s ‘Produce 48’ in 2018, and in the same year she was selected as a member of the project group IZone, and she continued her activities for over two years.

She has since returned to her original agency, WM Entertainment, and Lee Chae-yeon has continued her hardening with the goal of her solo debut, and her preparations have brought her debut to fruition. It has been four years since she officially debuted in the music industry.

Lee Chae-yeon is the fourth member of IZ*ONE to confirm her solo career after Kwon Eun-bi, Jo Yu-ri, and Choi Ye-na.

Currently, Chaeyeon Lee is in the midst of her final work ahead of her solo debut.

1. I’ve been really waiting for you You are finally debuting

2. I think you’ll do well , I want to see a variety of concepts hahaha

3. Congrats on your debut, Yuna Chae ㅠㅠ I’ve been waiting so long ㅠㅠ I miss you soon

4. Wow, I’m not even a fan, I’m in tears Congratulations to the fans and Chaeyeon!!!

9. I’m glad that Chaeyon is making an official debut. I waited too long and Chaeyeon, who shines the most on stage, must have suffered a lot.