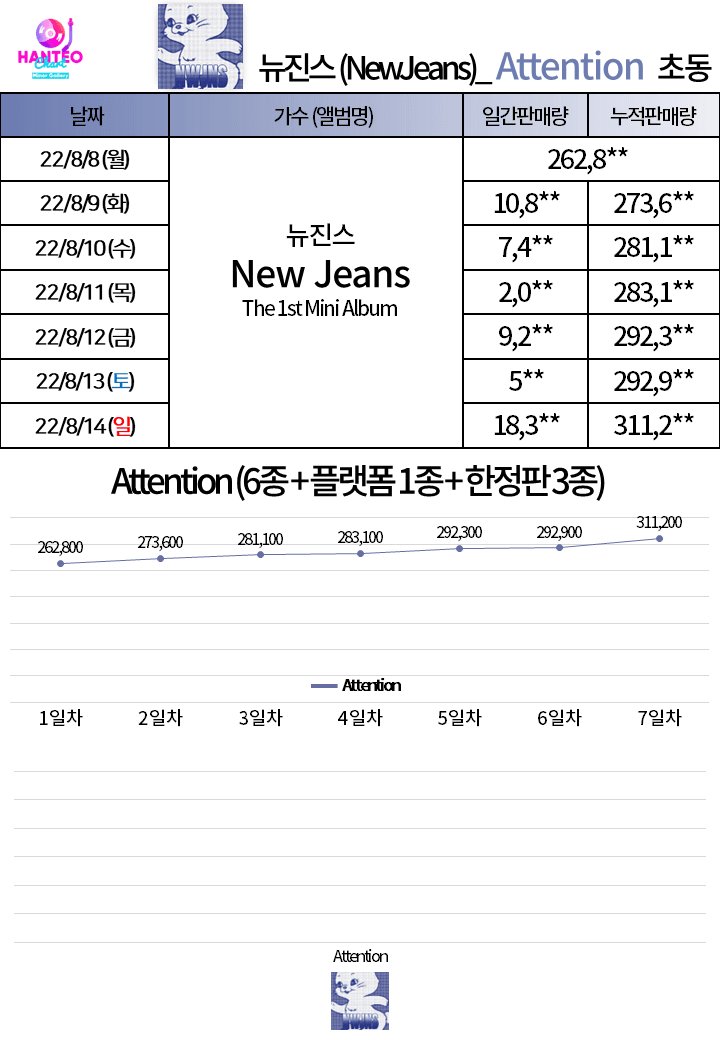 Surpassing LE SSERAFIM’s ‘FEARLESS’, which had around 307,000 album sales

2. Wow, that’s great. There is a group with 300,000 members right after their debut? Legend It’s not like there was an existing fandom, just like IZone

3. I bought an idol album for the first time since Big Bang’s debut album. The design is so pretty!!!! really worth collecting

5. Wow… these days, every time a really big female idol comes out, a new record is broken…

6. I wanted to buy it, but I couldn’t decide which one to buy, so I couldn’t buy it TTTT I’m not good at choosing and I’m a collector, so I can’t buy just one, so I try to buy all of them… degree

8. I felt that the songs were very
good even though I didn’t write anything.