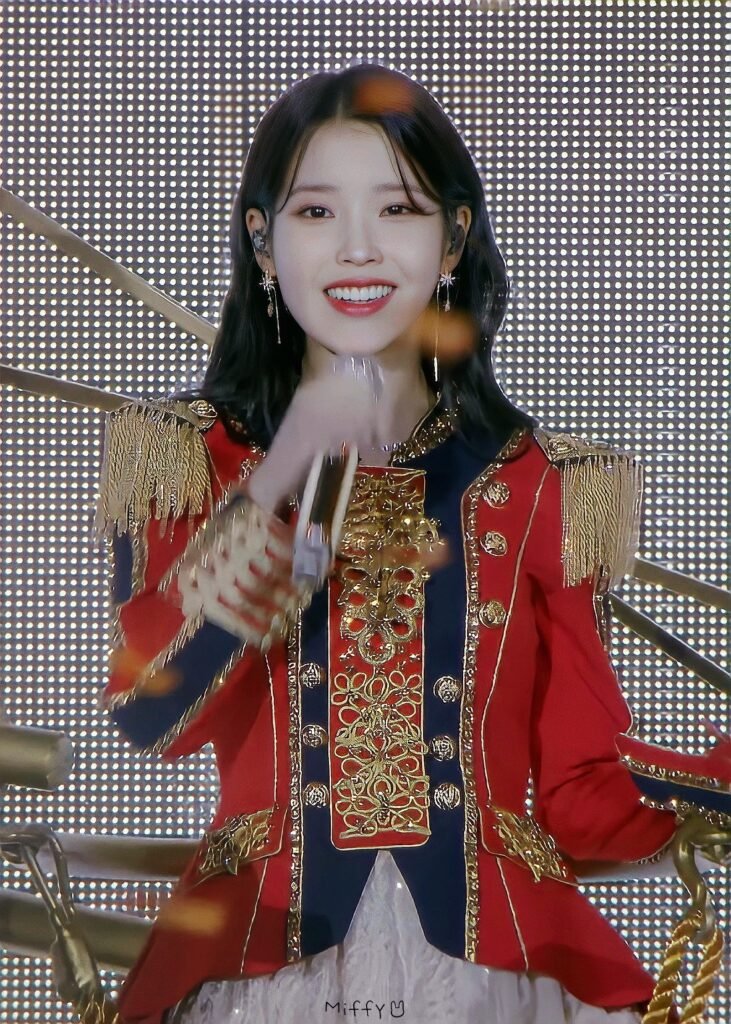 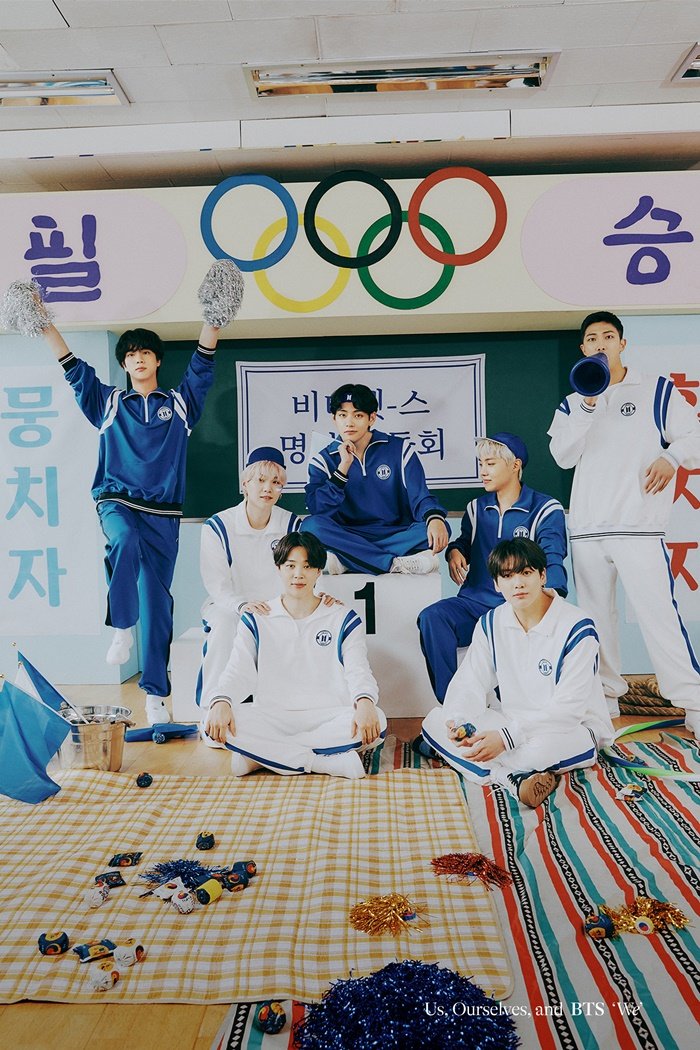 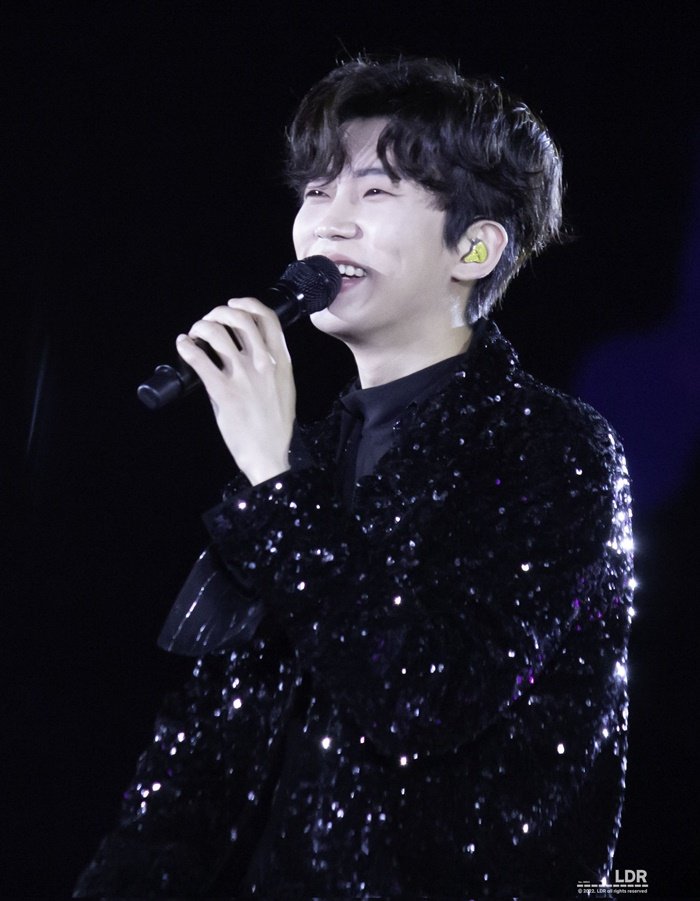 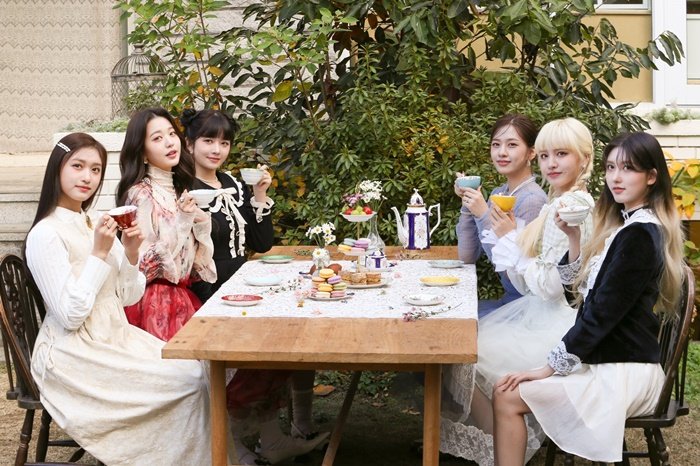 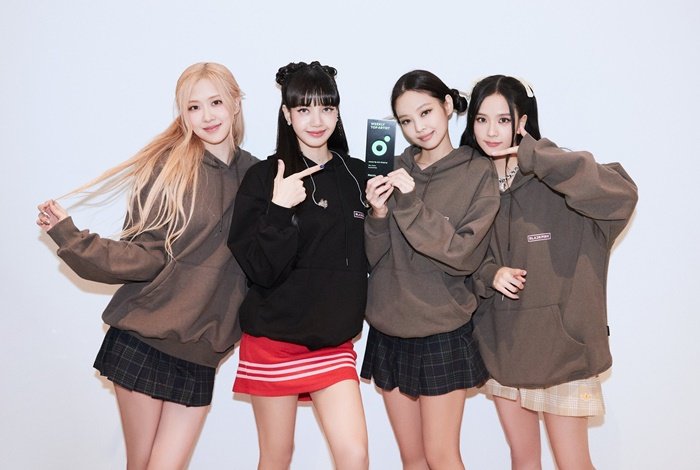 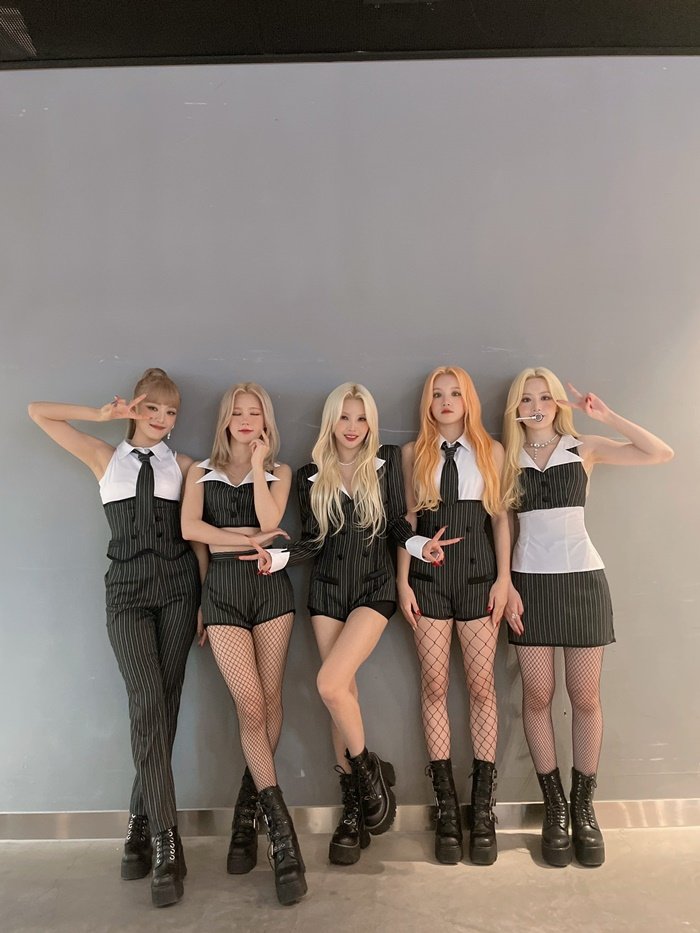 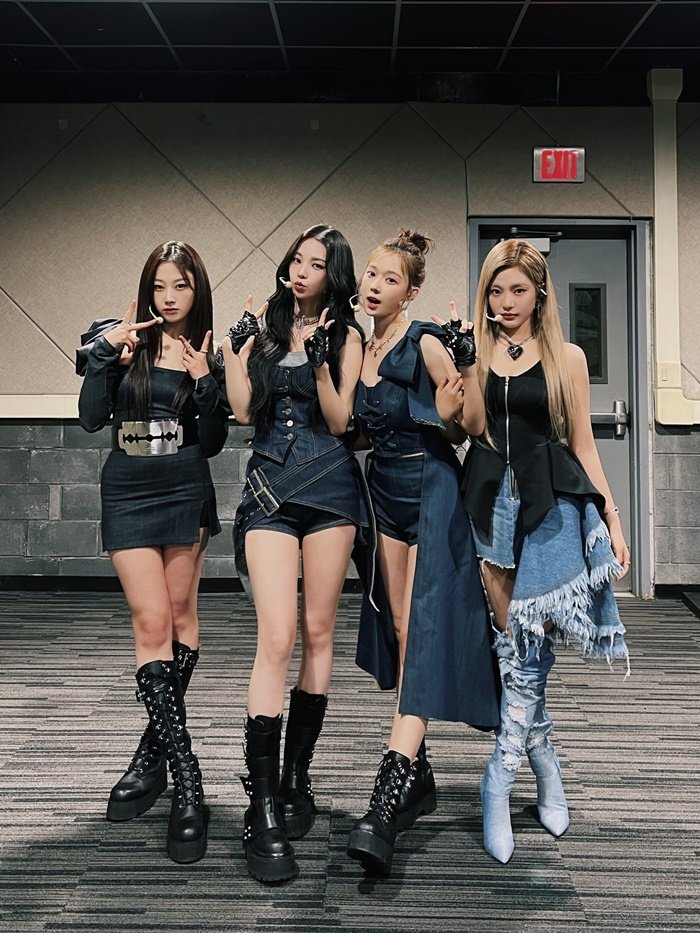 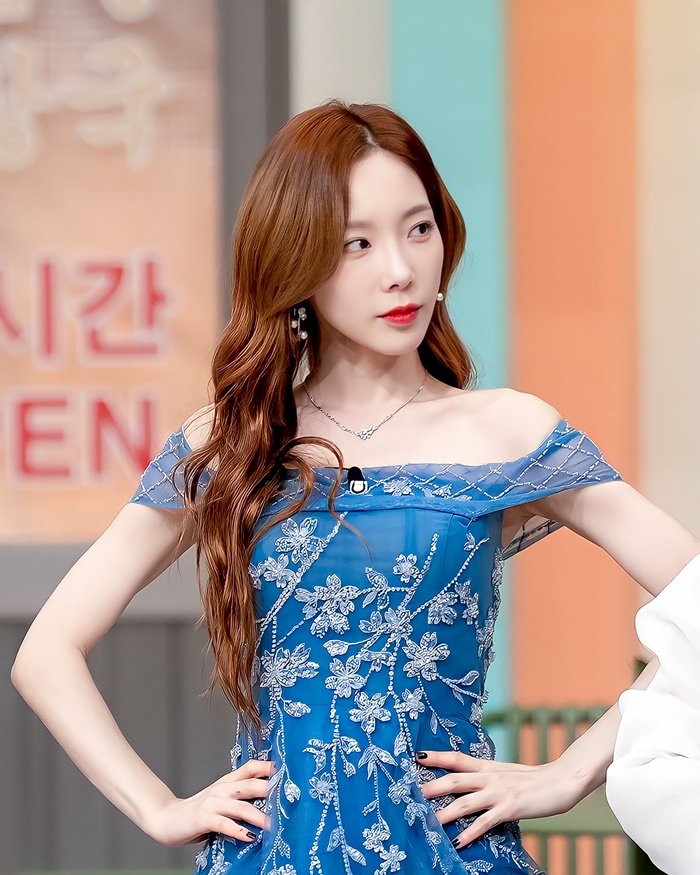 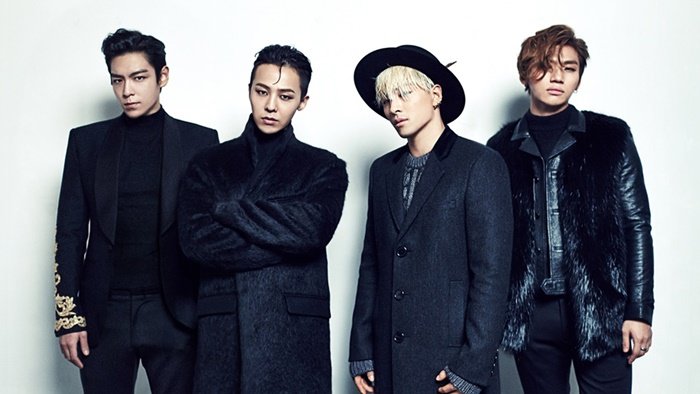 1. It’s true that Ive is very popular, but since she released 3 albums this year, her ranking is high, IU is overclassed, and TWICE’s songs released this year aren’t good. Are you listening to a lot of previous songs?

4. The truth is that the female idol generation has changed

7. Is IVE the one top of the 4th generation?

8. The real IU is really amazing by herself, not just a top star or a group.

9. It funny that BIGBANG was alone in an old-fashioned photo

10. IU release an album this year?