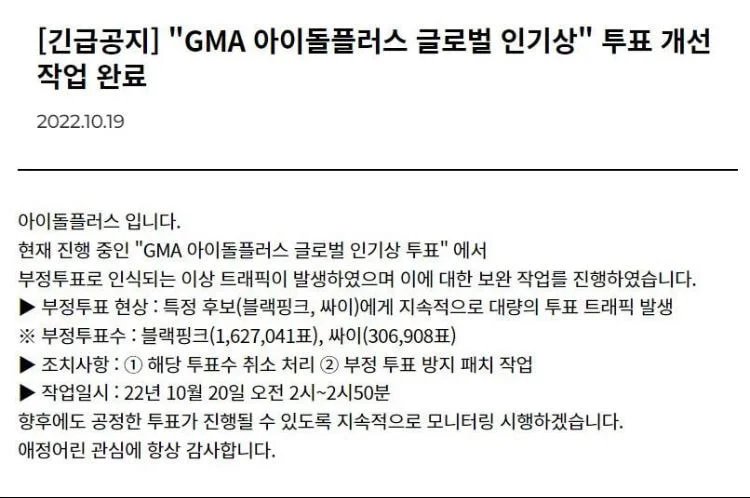 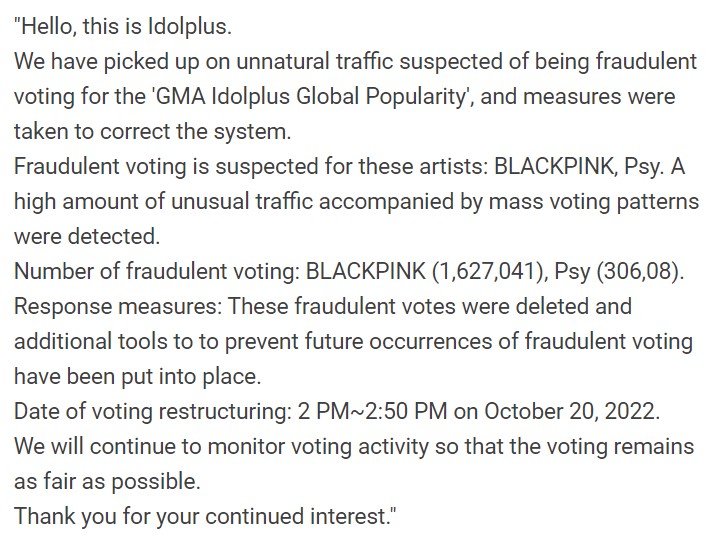 1. Wow 1.6 million votes but they are fraudulent votes… Well, their fans have a lot of greed

2. Anyway, BLACKPINK’s achievements in Korea this year are being pushed back by IVE, (G)I-DLE, and NewJeans

3. I didn’t even know there was such a vote

4. I didn’t even know there was that vote Foreign fans did it?

7. BLACKPINK won’t be attending the awards ceremony anyway, so why did they do it?

8. BLACKPINK won’t be able to win the award this year even if they attend

9. If you look at the voting status of K-pop fans overseas, you will be confused