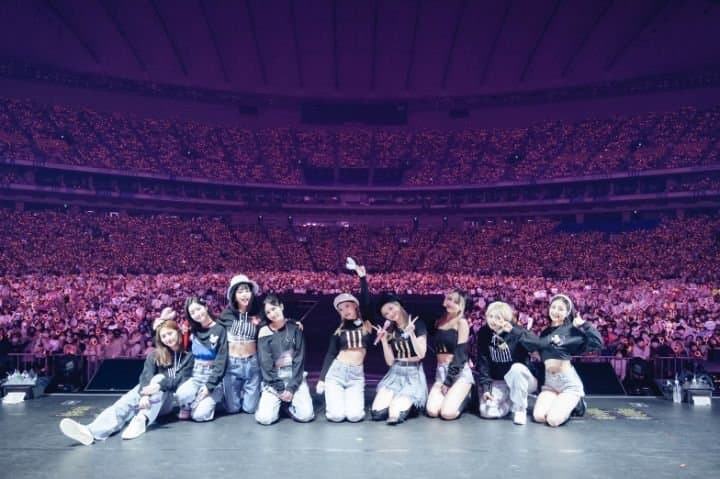 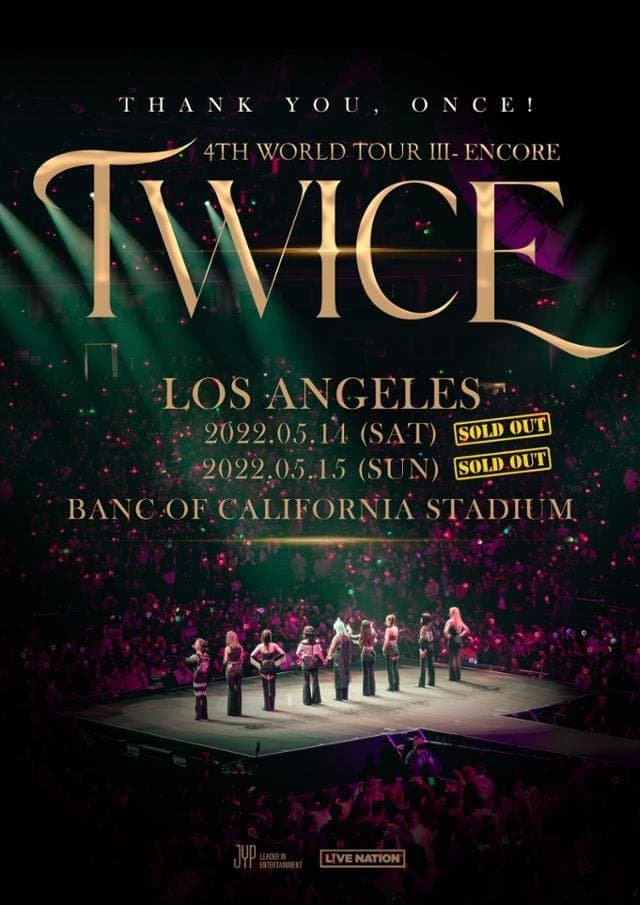 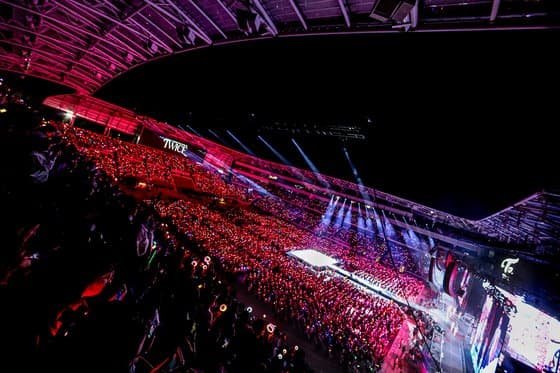 It was so bad that it was the first K-pop girl group to do the Japanese dome tour for 3 days in a row and sold out. 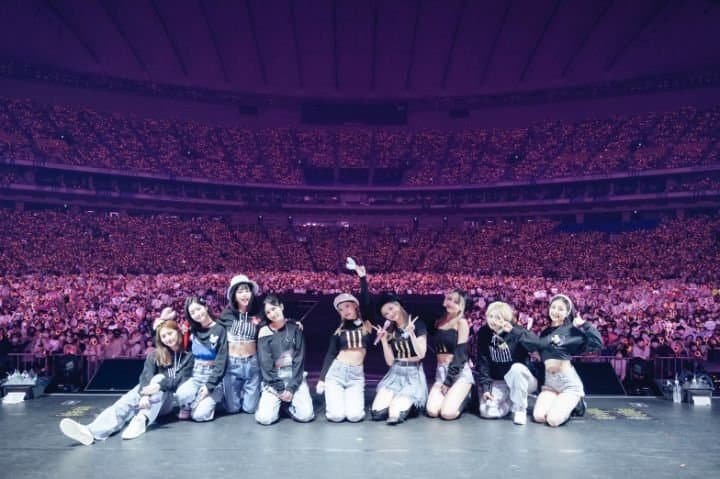 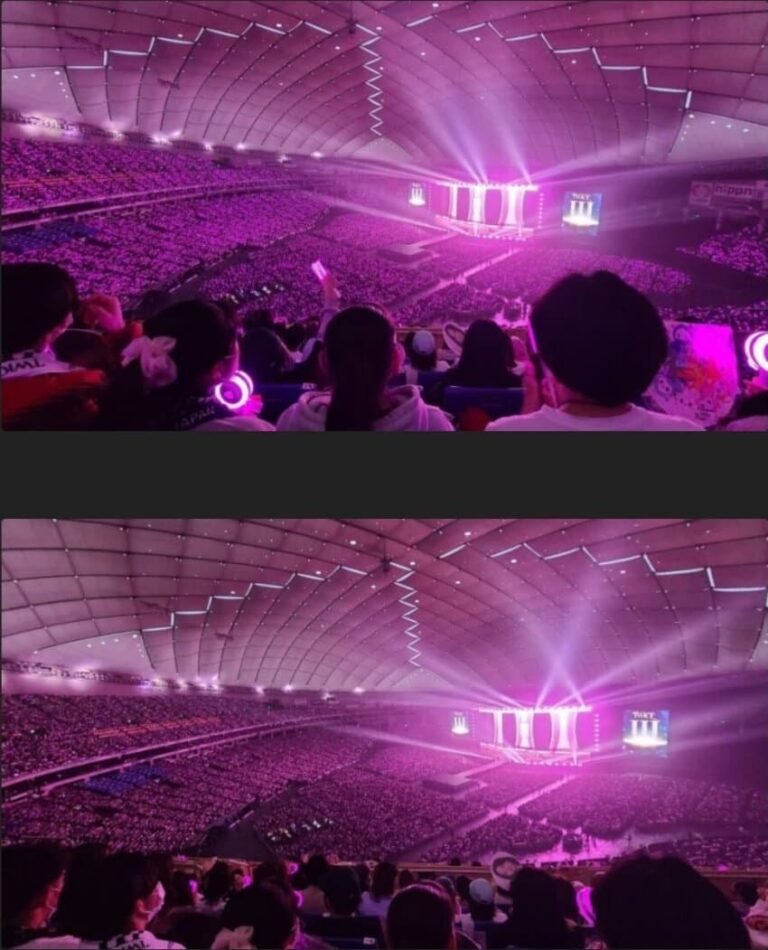 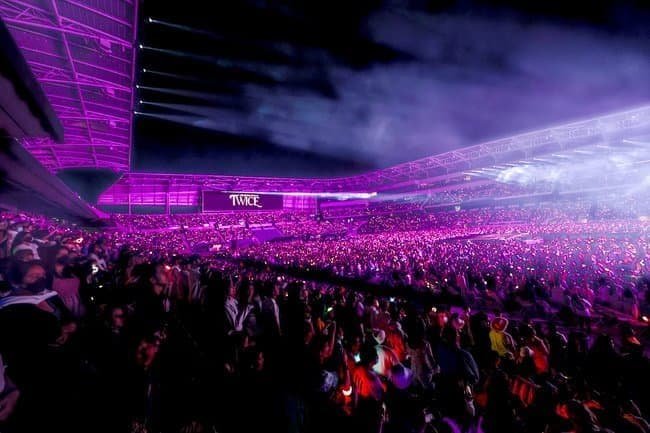 Also, the first K-pop girl group to sell out at US stadiums for two days in a row is really exhausting. You really went until you went to Twice.

1. The more it is like this, the sweeter it is… No one mentioned it, but melons are not important because they all cleaned up all of them by themselve

2. You’ve already earned a lot of money for 7 years, so even if your grades are a bit bad, you won’t be ruined enough to worry about

3. Go take a look at the group 1 group organized by generation. Switch is too much. The record sales are too high. Don’t tell them to come with evidence and records. If you look at all the articles, they’re there.

4. At the level of Japanese idols, I can see why they suck.

5. What is Melon? TWICE Spotify is 1 in the world these days.

6. But, TWICE was popular like Ive 5-6 years ago with a nationwide syndrome?? I didn’t dig a girl group back then, so I don’t know.

7. After 5 years of debut as a girl group, everything collapses, not just Twice

8. To be honest, I faltered in Korea. It’s been reported overseas, but it’s not in the top 100 Melon at all, it’s not even mentioned on the board or in the community, and it’s ruined.

10. Twice always had a lot of comments on their sales posts that beat other idols.. 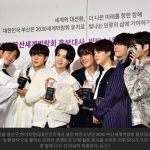 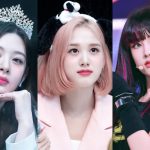