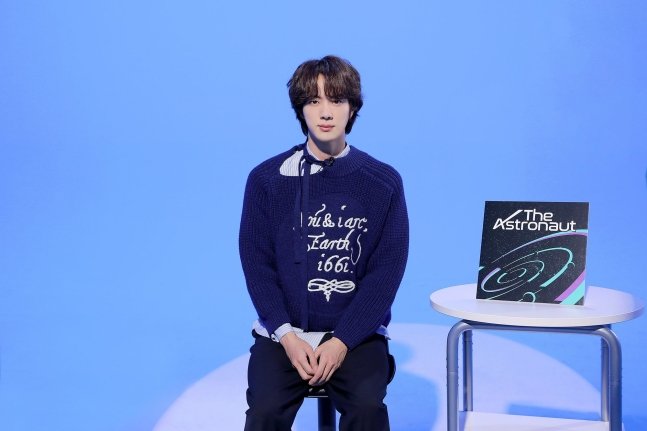 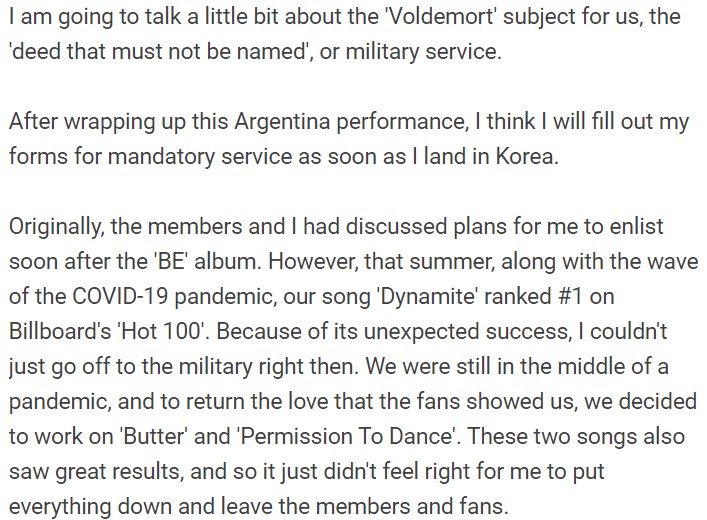 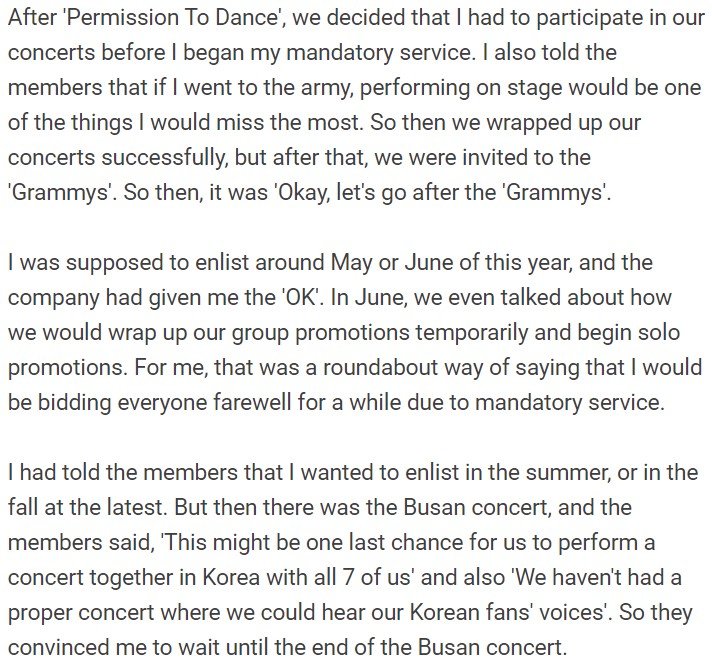 1. He doesn’t like the cold, so I’m really worried about him. Seokjin really thinks about the fans a lot

2. I feel bad for BTS who must have seen a lot of hate comments because of their military service

3. Seokjin must have suffered a lot

4. It’s really touching that he chose to endure until the end so as not to make his fans cry despite being cursed like that

6. I’m a fan and I knew it would be like this… BTS members, including Seokjin, said that they would be enlisting in the army

7. Seokjin-ah, thanks for telling me everything honestly

8. Seriously, I don’t want them to renew their contract with that bad company

9. I don’t really care about BTS, and I’m the one who thought to myself why they didn’t go to the army, but after seeing this, I understand

10. Seokjin-ah, Thank you so much and I’m sorry