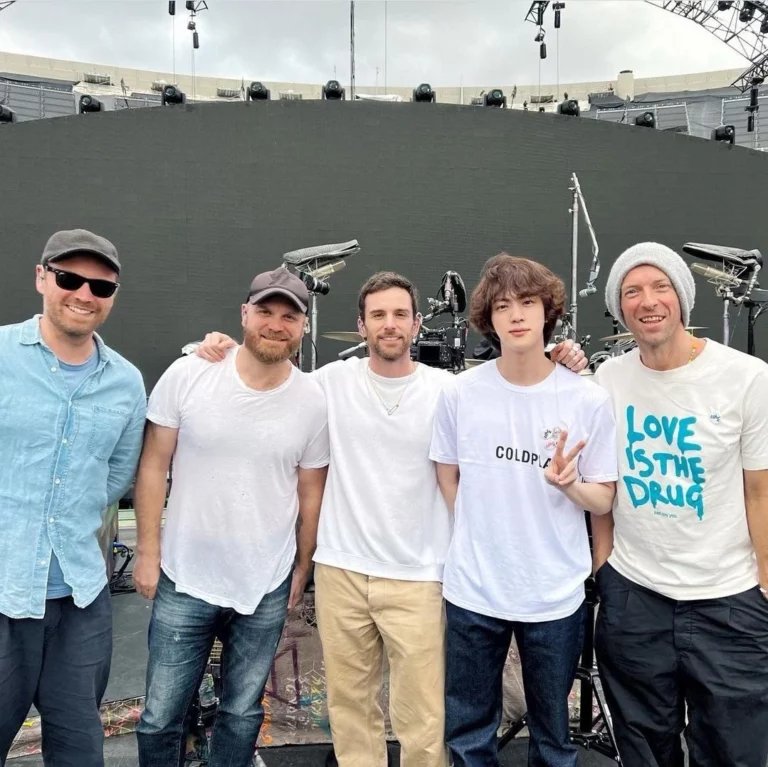 2. He’s so cute with his messy hair

3. Because of his hair, he looks like an American teen pop star or a teenage boy on Netflix

4. Even though he’s thin, he has broad shoulders, so he looks cool

5. Wow I’m curious about the song

6. He’s cute and handsome, looks like a band member

7. Maybe it’s because of his hair, he looks like a European group member

8. Wow, he has good physique

9. I’m looking forward to his performance

10. He doesn’t even wear makeup and has his bare face, so why does he look better?ORIGINAL POST:THEQOO