Knetz are reacting to BTS Jimin as he reveals preview photos for his personal photobook..

Me, Myself, and Jimin
‘ID : Chaos’
Special 8 Photo-Folio 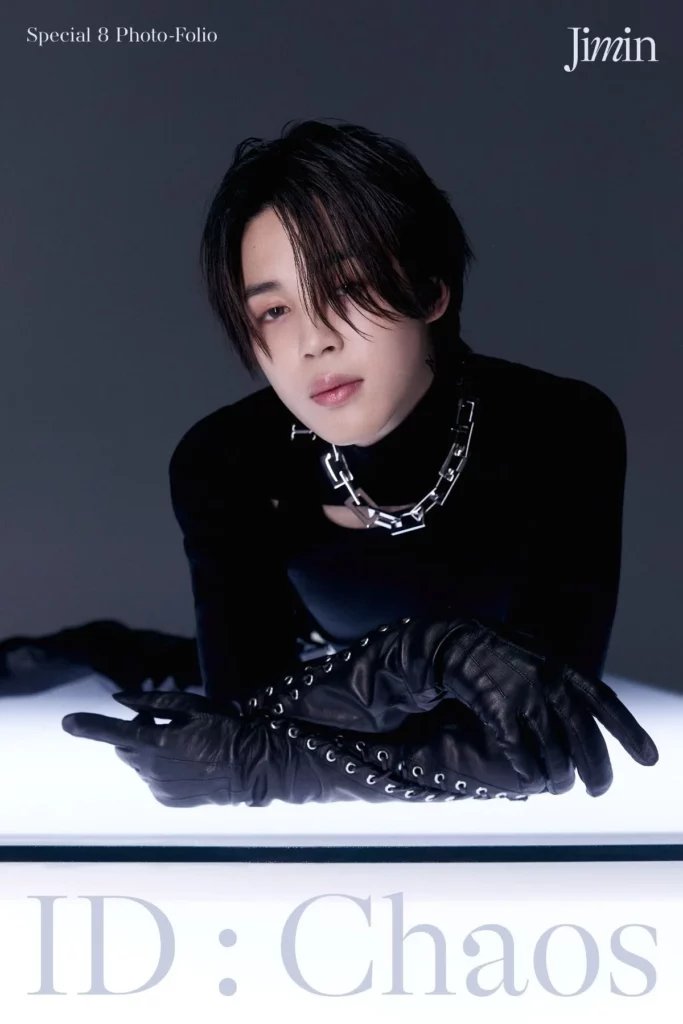 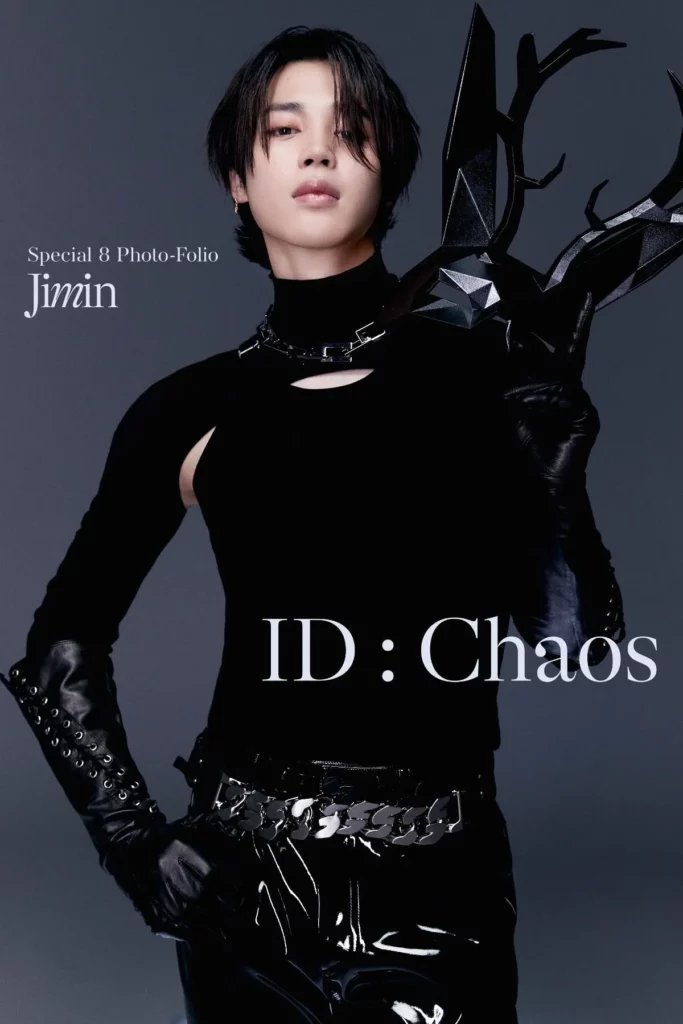 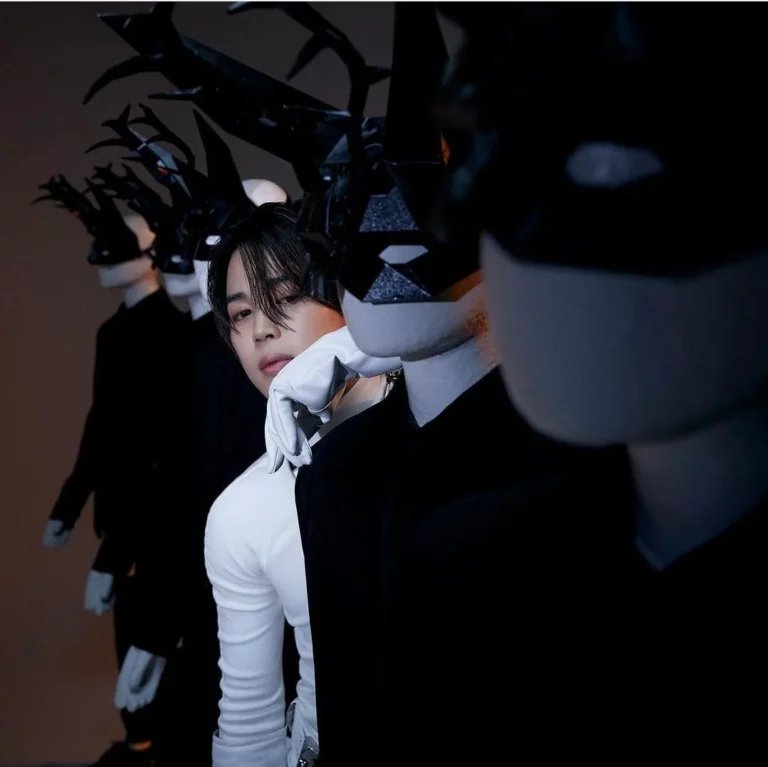 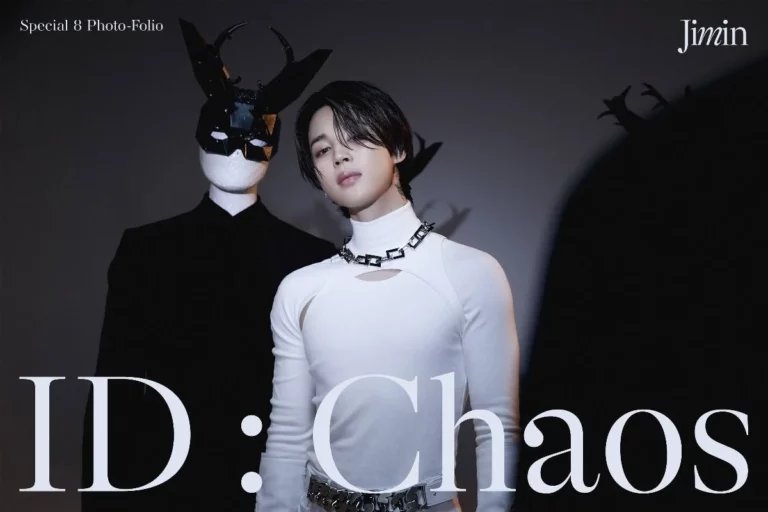 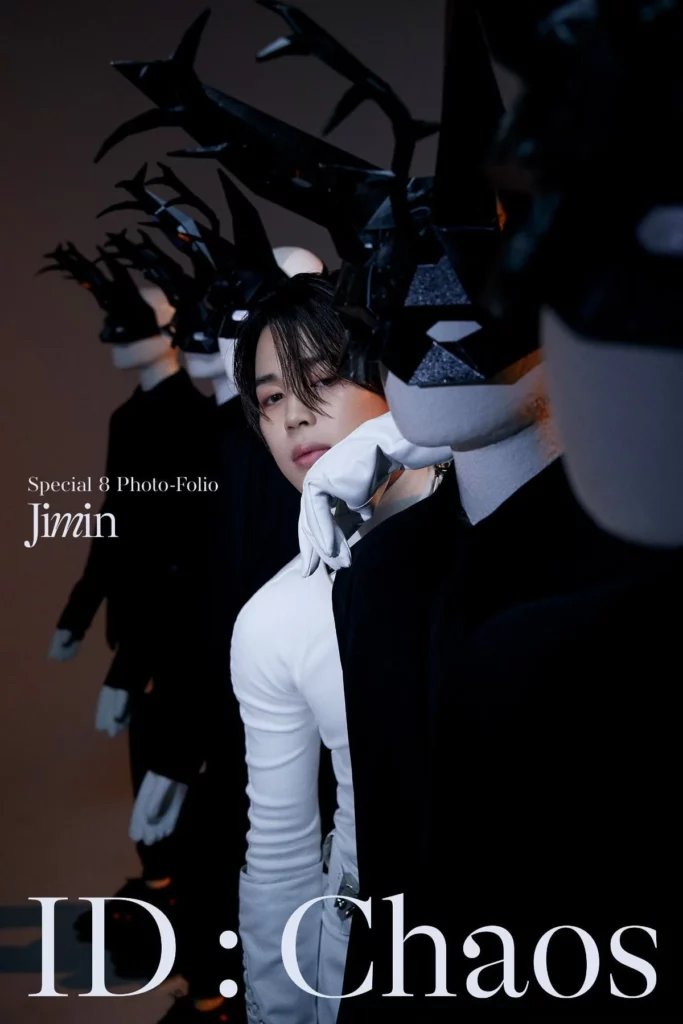 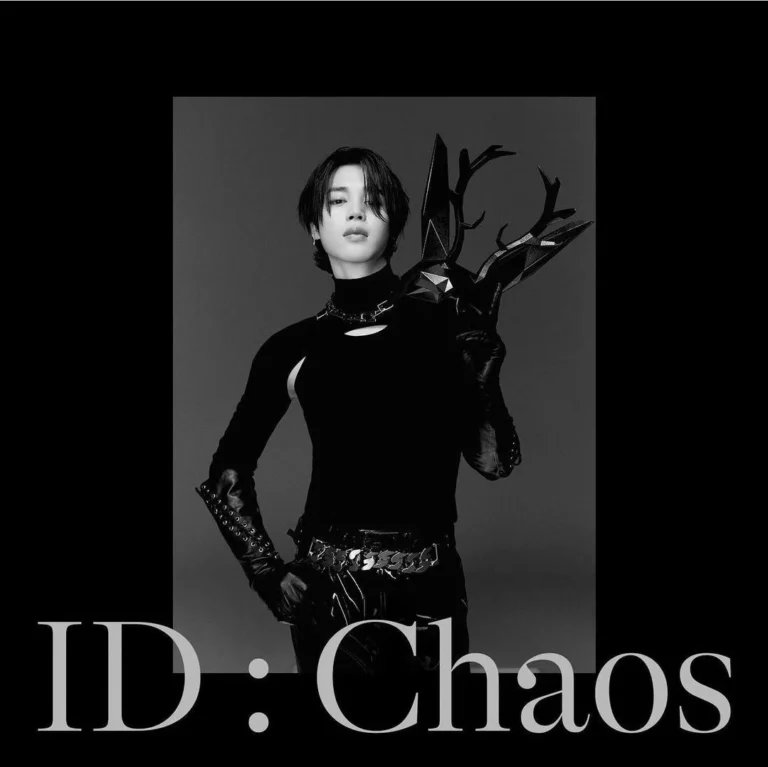 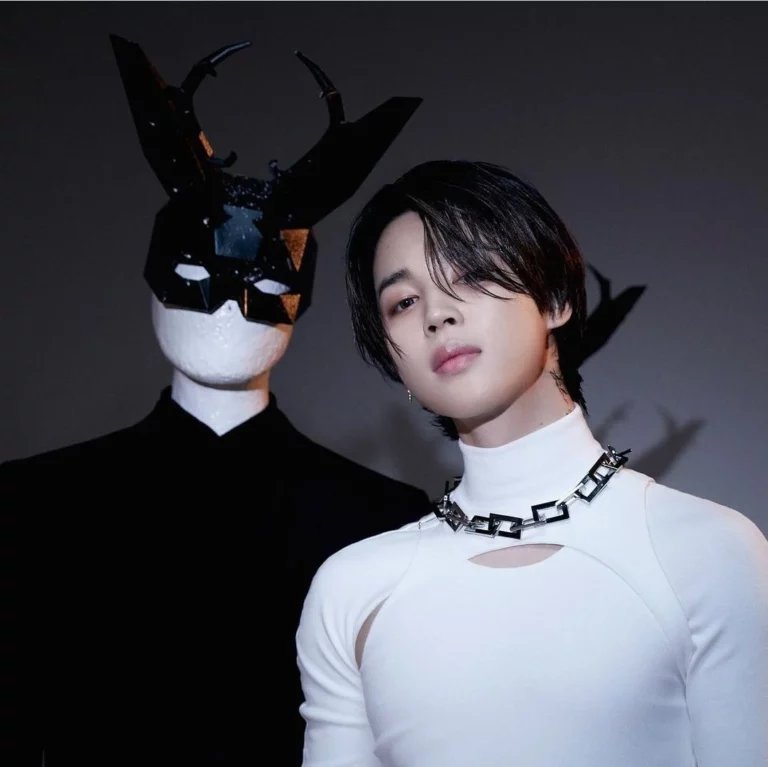 1. The concept is crazy

2. It would be great if this was the concept for his solo album

3. Even if his solo album is released with this concept, the reactions will still be good

4. Jimin digests the concept well and it suits him well…

5. Wow the concept is really good

8. Wow the concept is so good, look at his aura

10. His gaze, facial expressions and posture are really good. Where can I buy this?