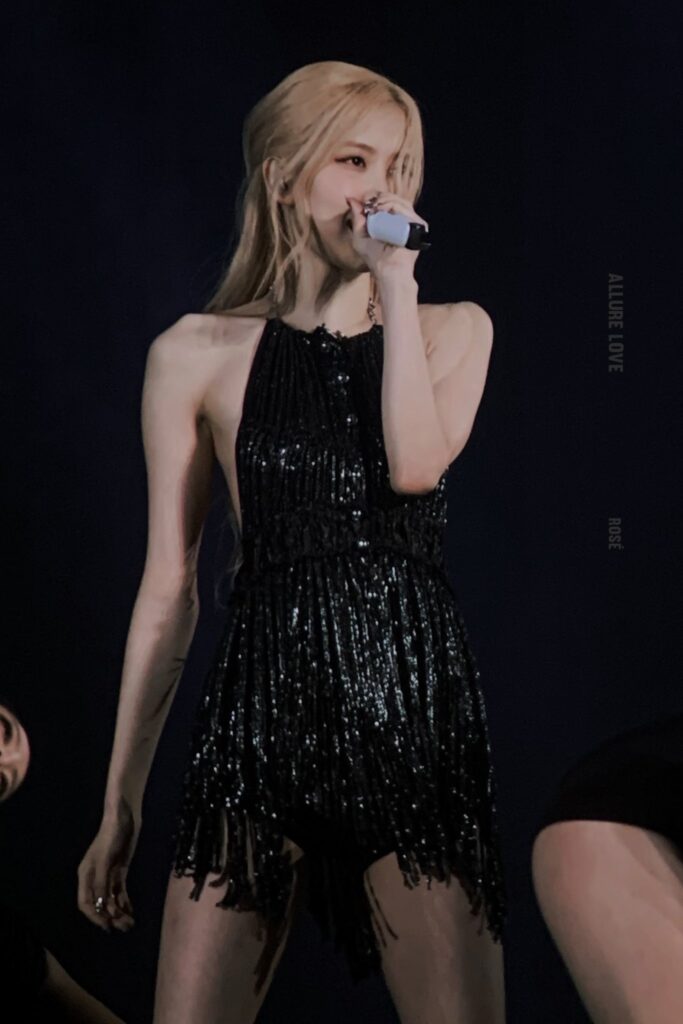 Her voice is loud and good. Her voice sounds luxurious and full of emotions 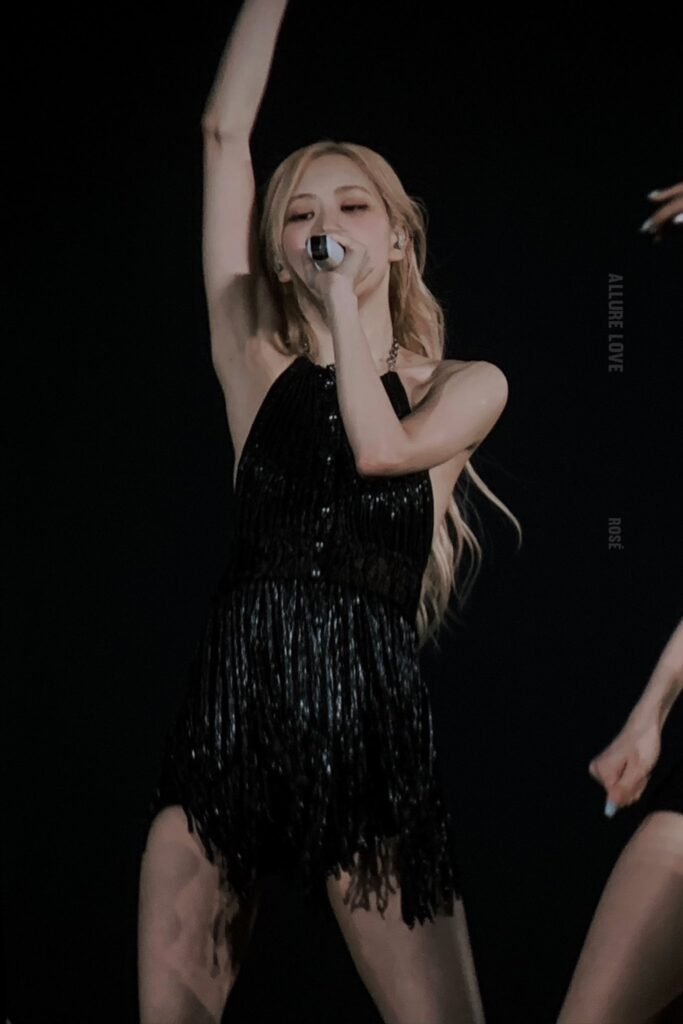 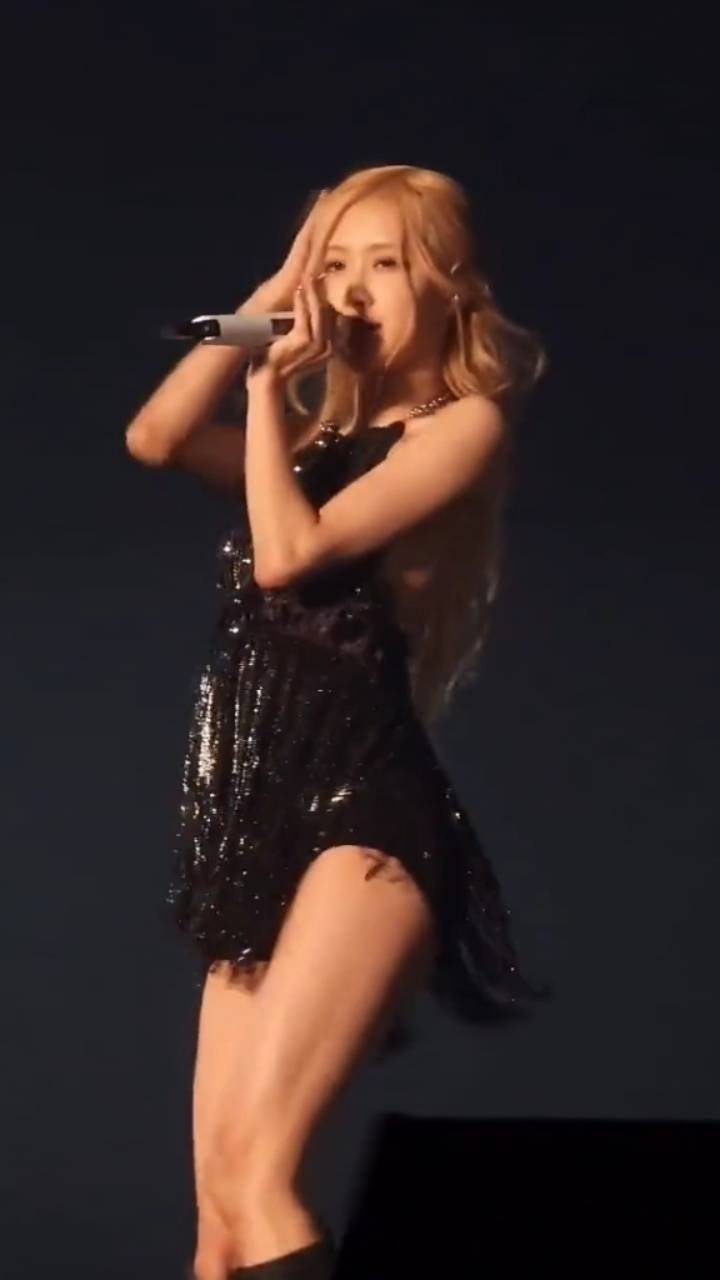 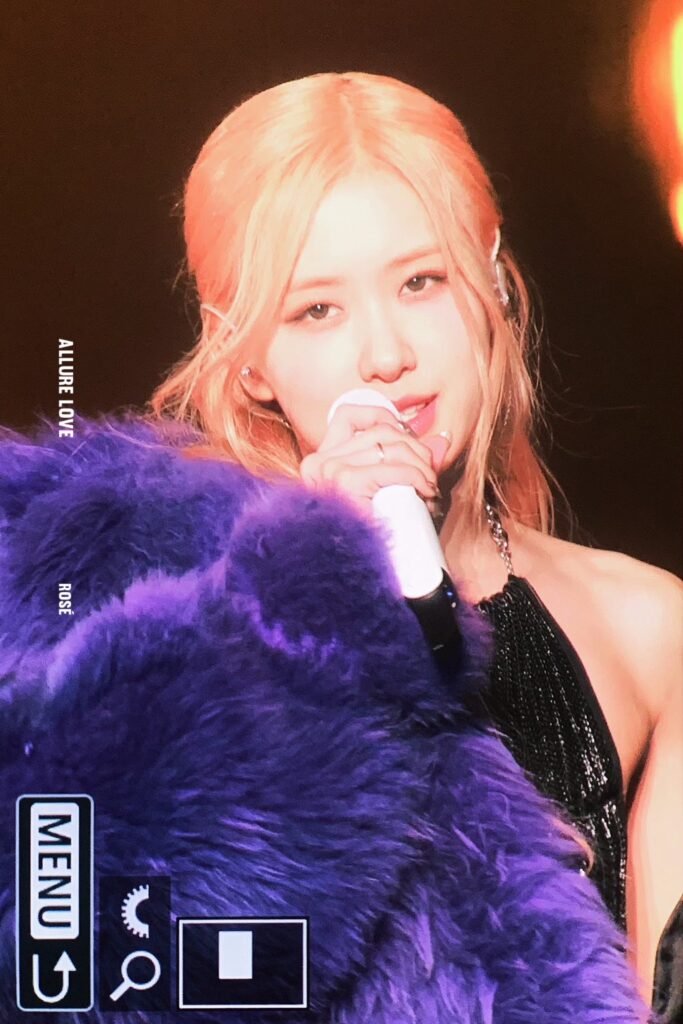 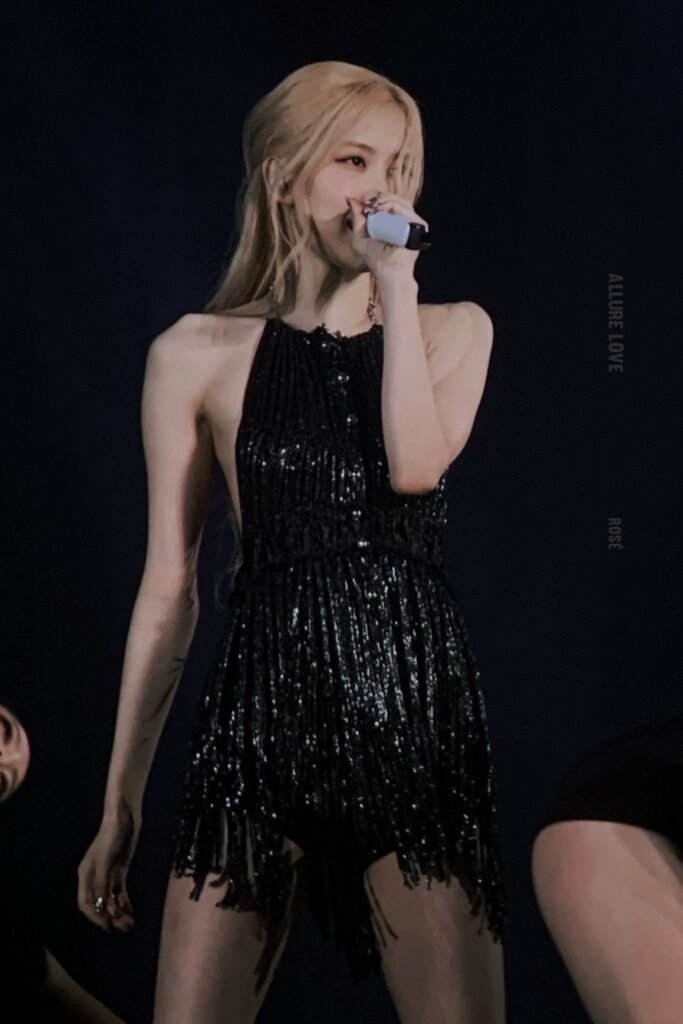 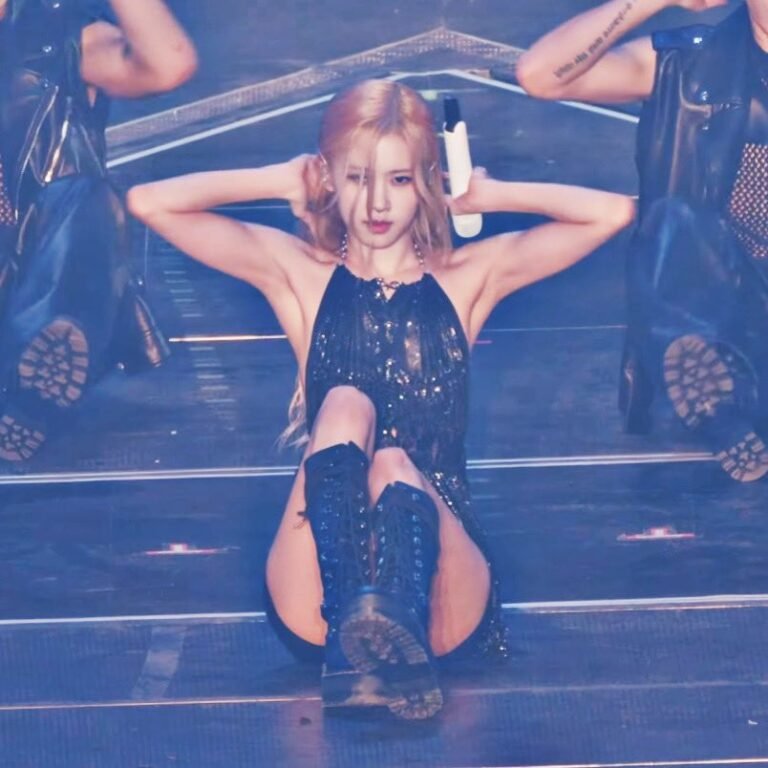 1. She’s seriously pretty. I love her so much

2. I’m not a fan, but her voice and stage manners are really amazing

6. Personally, until Rosé’s solo album came out last year, her body itself was very soft without muscles, but when I saw the album this time, she had some muscle in her thighs, so I thought she was working out hard. Damn it Rosé

7. Where can I see the real Rosé review?

8. The atmosphere of the stage is also very good.

9. No, Rosé’s voice is getting louder. The tone was originally one-of-a-kind, but because of the stability of the voice, it’s a monster 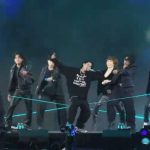 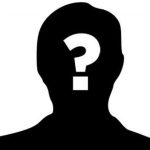