How the former IZ*ONE members felt about her approaching solo debut was disclosed by Lee Chae Yeon.

Lee Chae Yeon went to the Yes24 Live Hall presentation for her forthcoming solo debut on October 12 KST. On this day, Lee Chae Yeon discussed her album “Hush Rush” as well as the feelings she went through before making her solo debut following her IZ*ONE activities.

In addition, Lee Chae Yeon discussed the reactions of the former IZ*ONE members to her imminent solo debut, saying, “They were ecstatic when they witnessed me beginning my [solo] activities. They congratulated me as well. They provided me with helpful inspiration and encouragement as I worked on my record “.

We still commend and encourage one another in our group chat, she continued. Lee Chae Yeon went on to say that her solo debut was actually initially known to the IZ*ONE members. 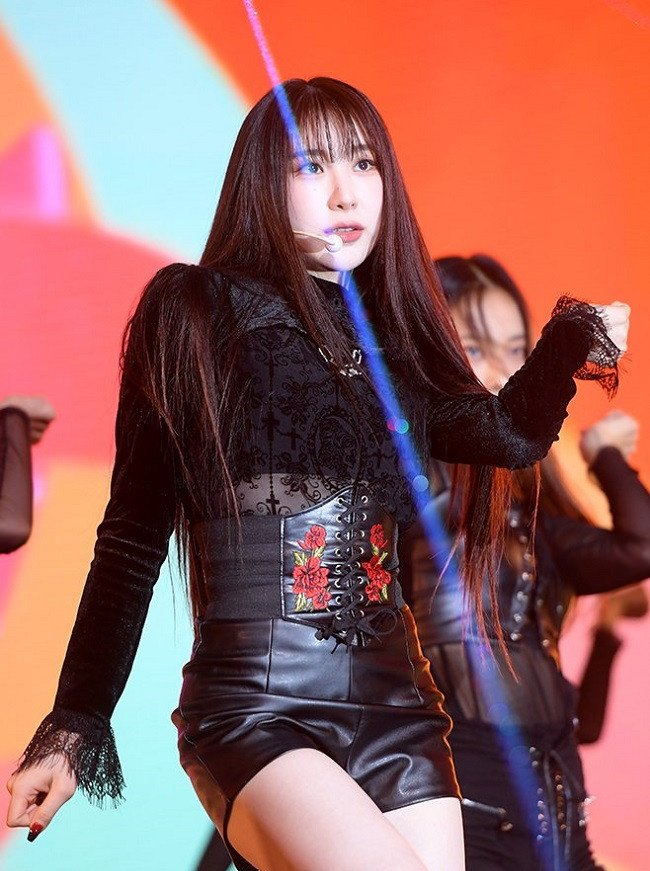 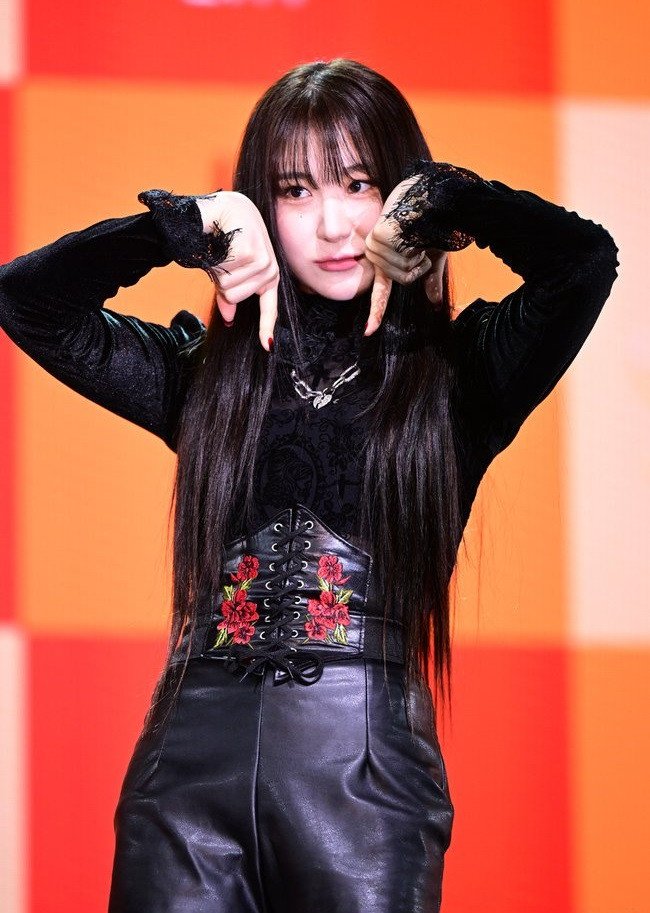 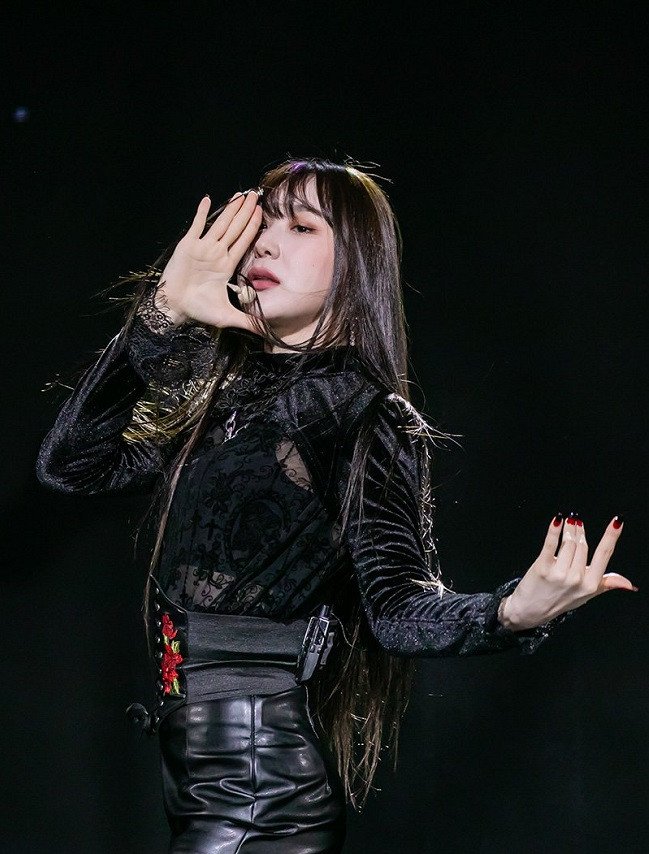 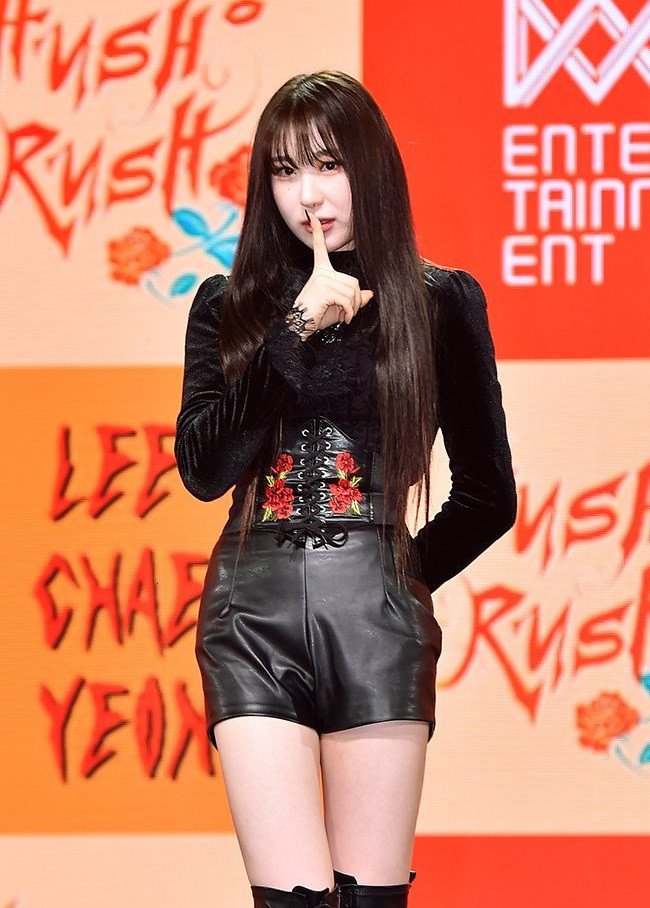