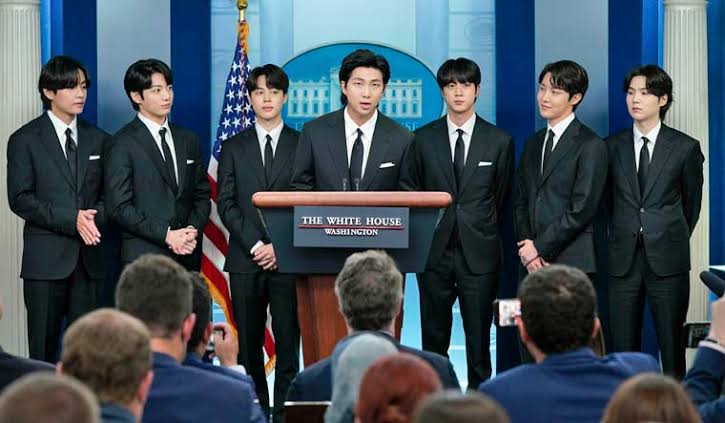 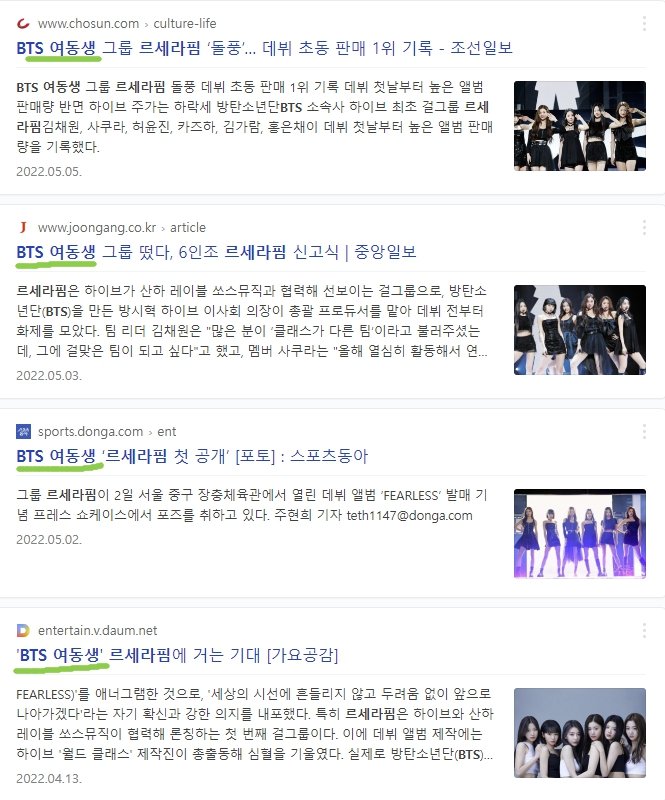 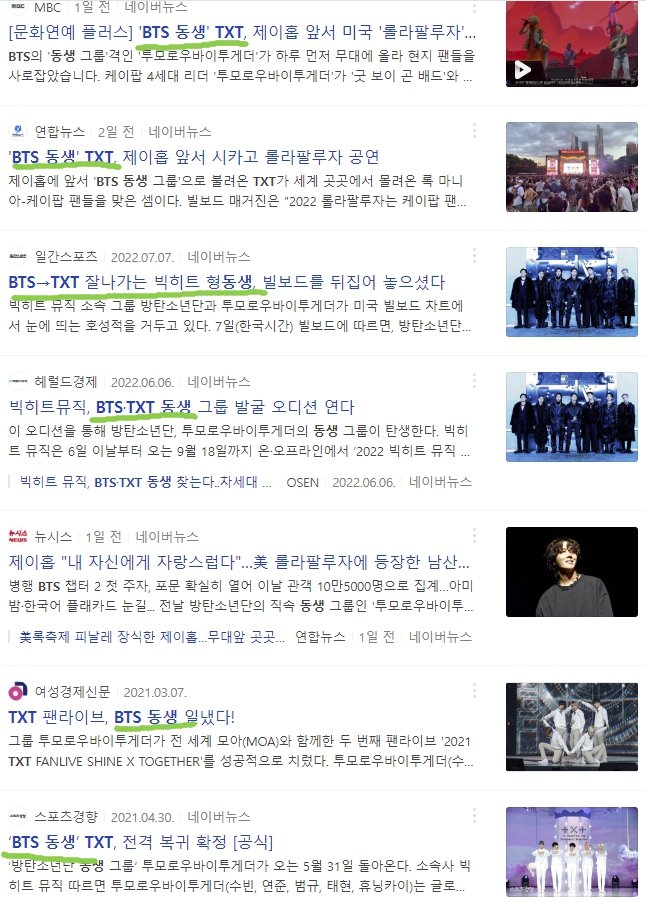 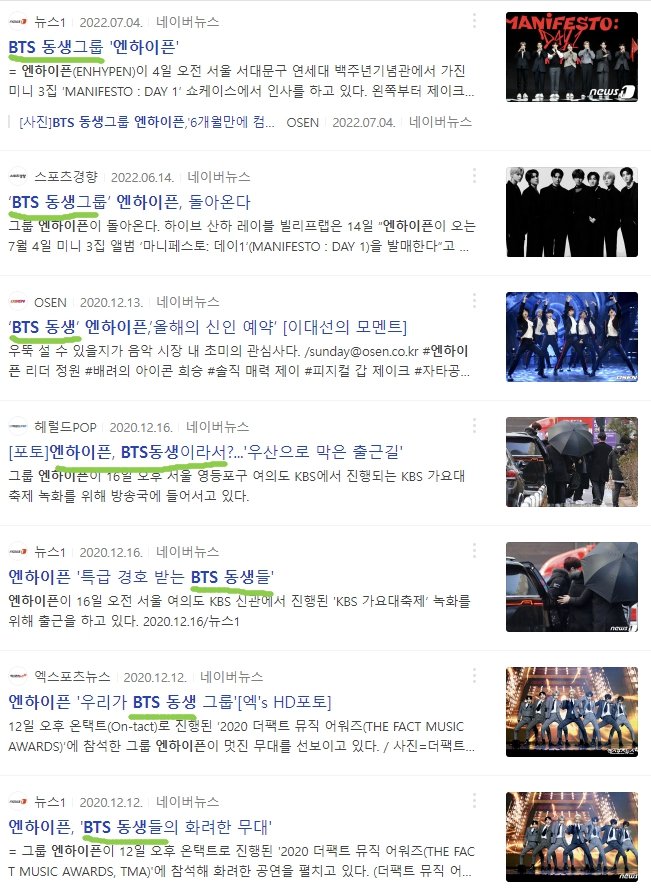 1. But, Tubatu is a direct junior, and I can understand it, but it’s not in the same company, so… lol

2. Are you a BTS large family? Why are there so many younger sisters haha The 2nd Hyori Lee, who was used often in the past, Boa, get out of the way! A little bit like this 🤩🤩🤩🤩🤩

3. Since I went to Nexon’s famous Aehive, I knew it was going to be this way.

4. It’s someone else’s agency, but why do you keep saying that you’re a younger brother?

5. Investing too much in Japan… It’s likely to become a Japanese company

6. They said they didn’t rely on J-Hope’s real album this time, and they released a Weverse album and increased the number of users by tens of thousands at first.

7. The management of the children is also messed up, and only in times like this do bulletproof arms do it Hives!

8. Dependence on bulletproof can never be lowered… It was not Hive’s ability that bulletproof appeared in the first place.

10. The companies that I took over, why are the idols the BTS younger brother? Only the name belongs to Hive. The way the company is run and the presidents are all different. 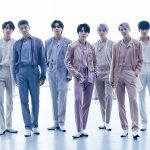 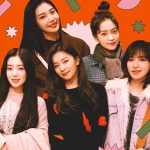