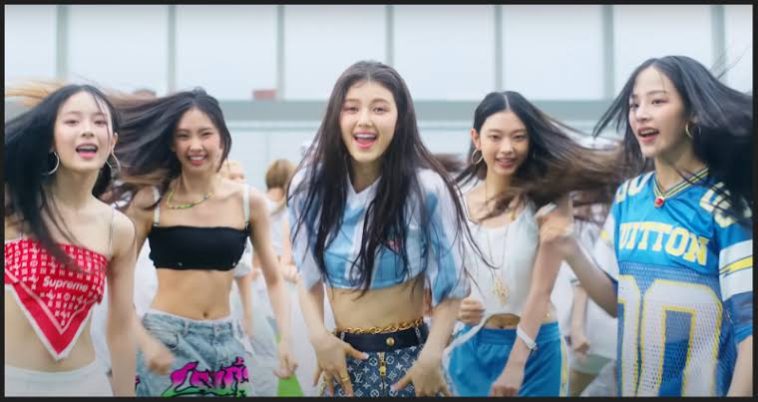 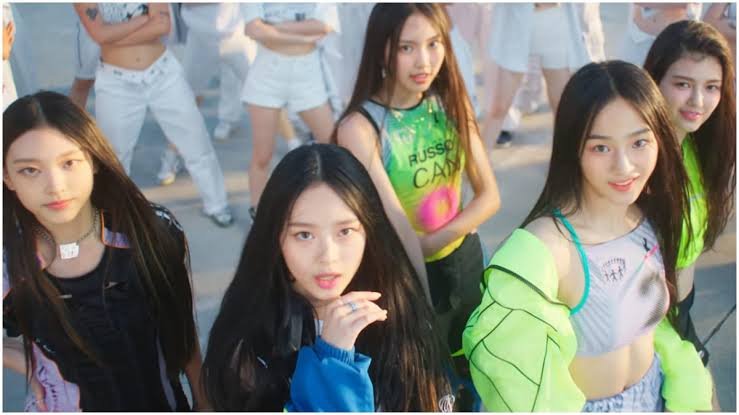 Hive, which has been showing a sluggish share price since the beginning of this year, is continuing its upward trend for a month thanks to improved investor sentiment in entertainment-related stocks and record-breaking performance.
According to the Korea Exchange on the 4th, the stock price of Hive surged 15.67 % in the past month. Compared to large entertainment-related stocks, such as JYP ( 14.14 %) and SM ( 12.19 %), the increase was large. It is interpreted that the anticipation for Enterjoo was concentrated on the news of the resumption of offline activities such as concerts and the comeback of major groups such as Black Pink and Girls’ Generation. Investor sentiment in growth stocks has also eased as the possibility of the US Federal Reserve ( Fed ) adjusting the rate of interest rate hikes has increased. In addition, Hive achieved an all-time high in the second quarter, adding momentum to the uptrend. According to the announcement on the previous day, sales in the second quarter were 512.2 billion won, up 83.8 % from the same period last year, and operating profit was 88.3 billion won, up 215.3 %.
BTS ( BTS )) and SEVENTEEN’s concert sales and strong album sales are interpreted as driving the earnings. Jin-ah Ahn, a researcher at eBest Investment & Securities, said, “Direct participation-type sales more than doubled compared to the previous quarter due to album sales and offline performances by major artists, driving good results . The proportion was 34 %, and the increase in sales of MD and goods following the resumption of offline concerts drove indirect sales,” he explained. The recently released rookie group is also showing high album sales and is expected to continue its growth engine. Hyo-ji Nam, a researcher at SK Securities, said, “Seventeen and Tomorrow X Together ( TXT ) sold more than 1 million copies per album , and recently debuted Le Seraphim and New Jeans recorded the highest Initial Chodong sales for a girl group, raising expectations for future releases. “It is positive that we are increasing our lineup according to the multi-label operation and lowering our dependence on a single artist.”

1. All idols these days have the same choreography and have similar looks, and I don’t know which one is better. The days when Girls’ Generation, Wonder Girls, Kara, 2ne1. After School were competing, they were much more talented and full of personality.

2. Don’t sell the name of BTS, that’s the more antipathy

3. Looking at the songs and dances with idol groups that are coming out these days, they look like products from some factory. The lyrics have no meaning, the dance has no meaning, just a part of the hook. The real question is, do they know what those English lyrics mean? Just tell me how to get caught, I’m really tired of other idols

4. What do you know, is he in charge of publicity for the Hive stock sale? Is there a famous kid in charge of public relations at the pharmacy? He seems to have raised a hive as well. A company with no conscience that showed a coercive attitude while stating that the school violence was unfounded, and then cut him off without an explanation. It is not an investment when the owner risk is high.

5. Through this Yoo Hee-yeol incident, I realized that the genre and depth of Japanese music was richer than I expected. K-pop needs to break free from uniformity.

6. They have the same face, how do you remember that face? It’s amazing, I can’t tell the difference

7. Do they all look alike in my eyes? It would have been better if they were made up of friends with distinct personalities.

9. Please don’t talk nonsense in articles like this that the old idols are better or have personality. I know everyone misses their 10s and 20s, but what are the kids doing these days? Ses Fin.K.l had a lot of antis, and Girls’ Generation had a lot of hate for saying they didn’t have a group name since their debut… Uh-huh

10. New Jeans vs Blackpink, which one is your choice? Blackpink’s sympathy, New Jeans’ non-sympathetic 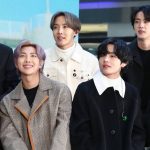 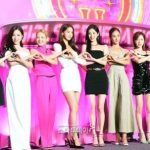