Knetizens talk about the tattoo on Actress Kim Yoojung’s arm… It’s nice but not clear…. 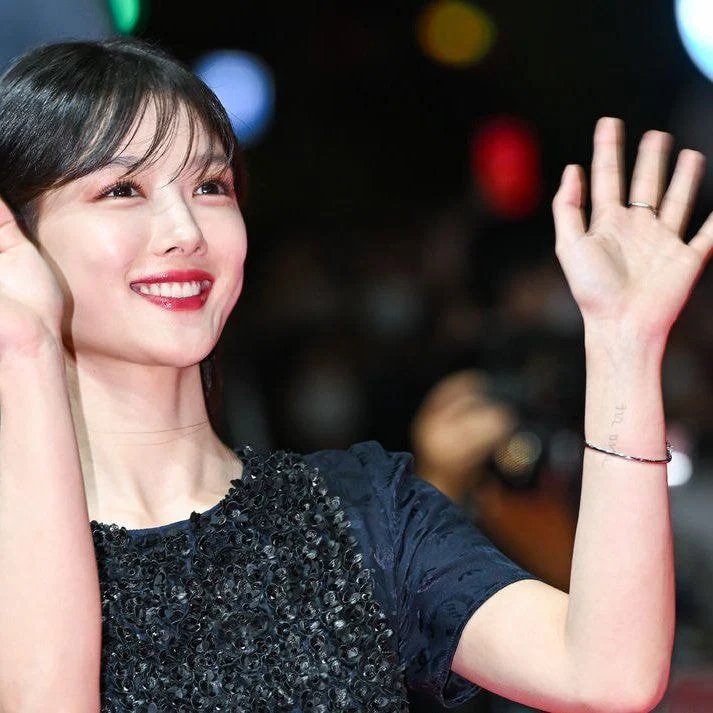 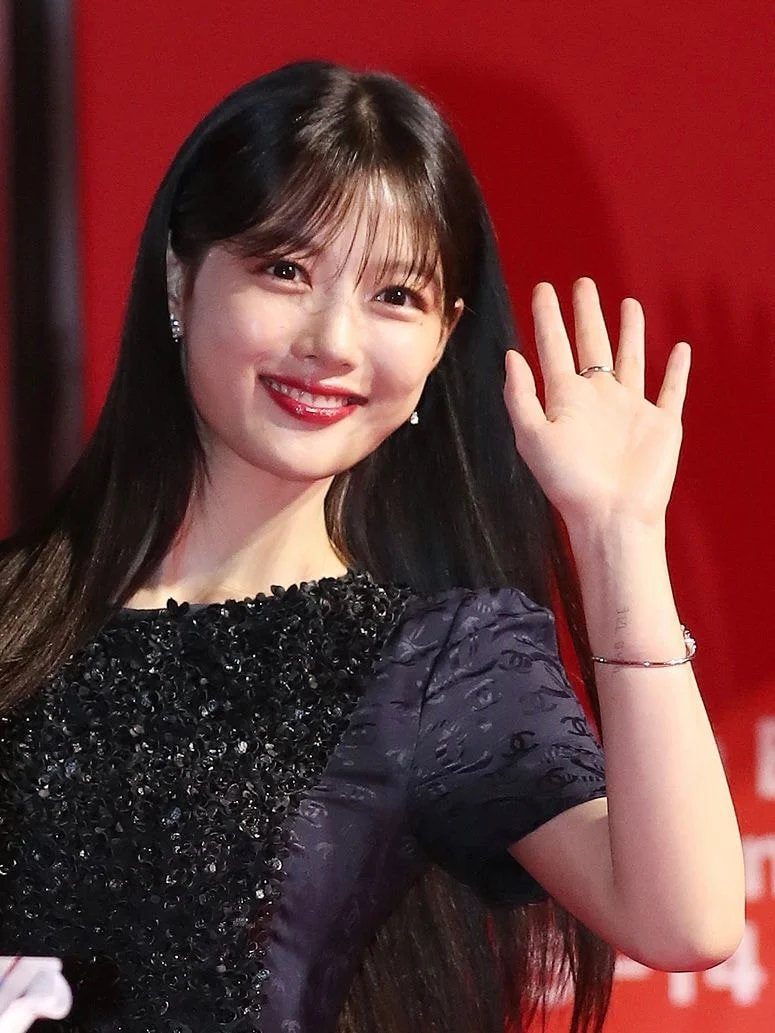 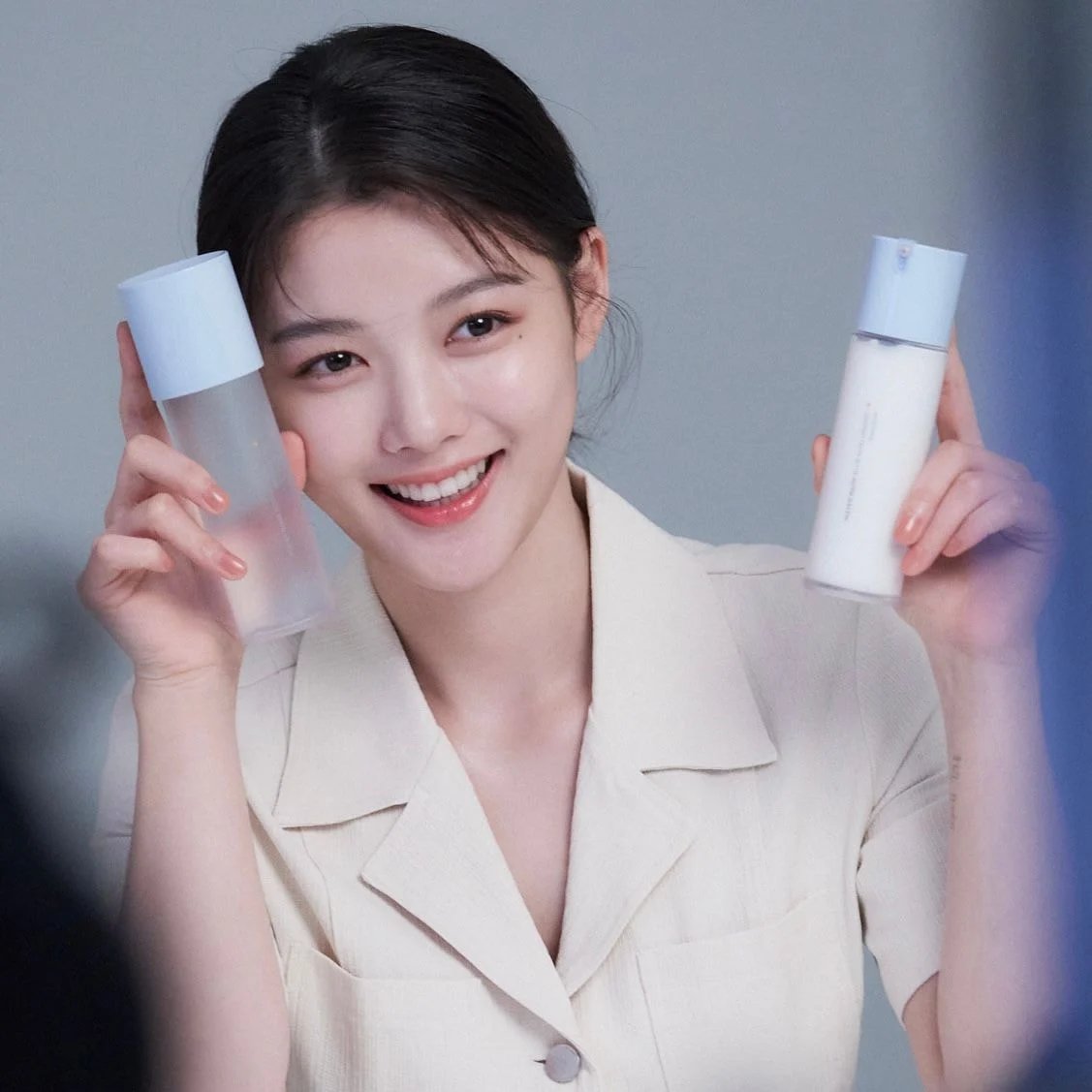 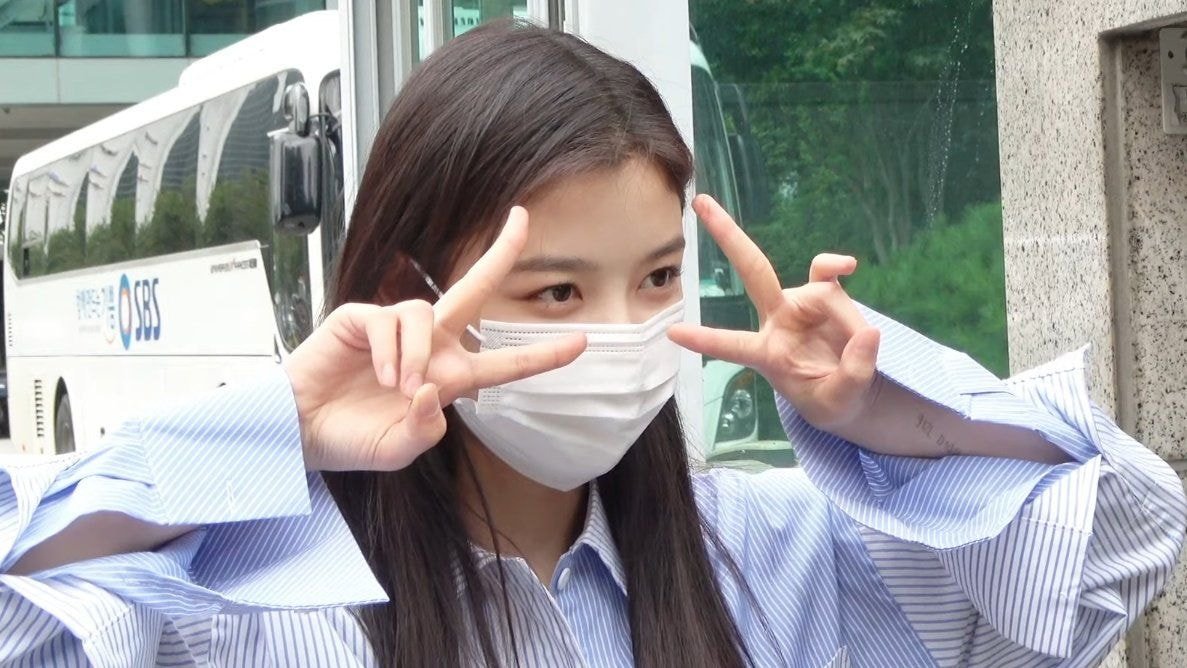 1. I’m curious about what it says

2. Seems like she won’t be able to play sageuks anymore. She already filmed sageuks and anyways, you won’t see her tattoo at all since sageuk’s costumes have long sleeves.

3. She’s already such a good actress so I don’t think that anyone would care

4. Yoojung-ah, I also want to see your tattoo we can barely see it so I’m curious