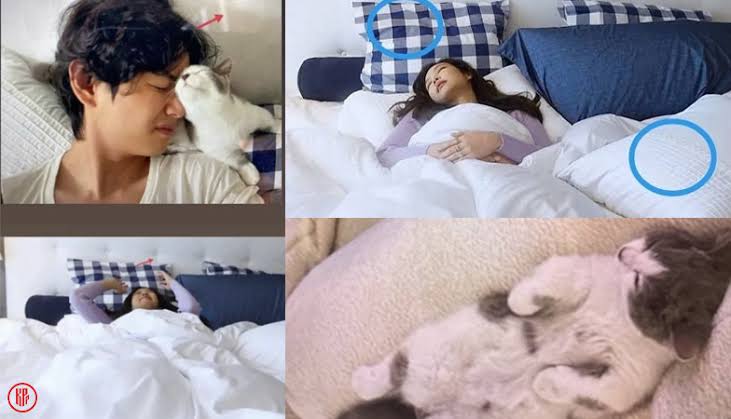 V-Jennie, to be honest, I still don’t believe this until now

When I see this, I still don’t believe it

1. I couldn’t believe it lol

2. I’m not interested in them, all I can see is the cat’s aegyo and babbling keke It’s so cute~~

3. I was relieved to see Jennie being shy about kissing her forehead.

5. I can’t even imagine when I see photos like that…

7. I heard that he even went to Jennie’s house with her mother, isn’t he just a son-in-law?ㅋㅋㅋ

8. When we’re dating, we go to each other’s houses, isn’t that natural? Rather, it was the leak that was the problem. Everyone is so crazy about their photos that they don’t seem to understand what the real problem is

9. What’s even more surprising is that you didn’t believe it until now

10. You are amazing, who didn’t believe it until now? So do you think all the photos you’ve seen so far are composite photos? 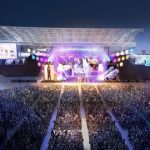 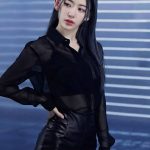