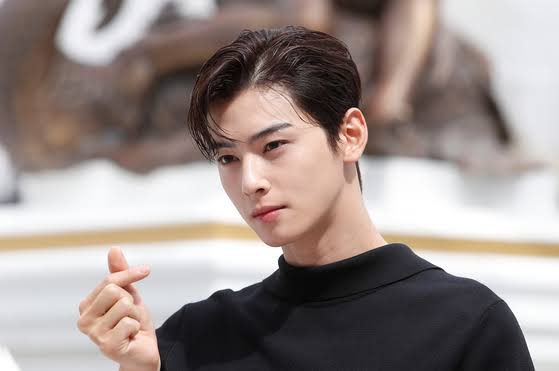 Cha Eunwoo is being discussed as the most handsome and the most famous idol. 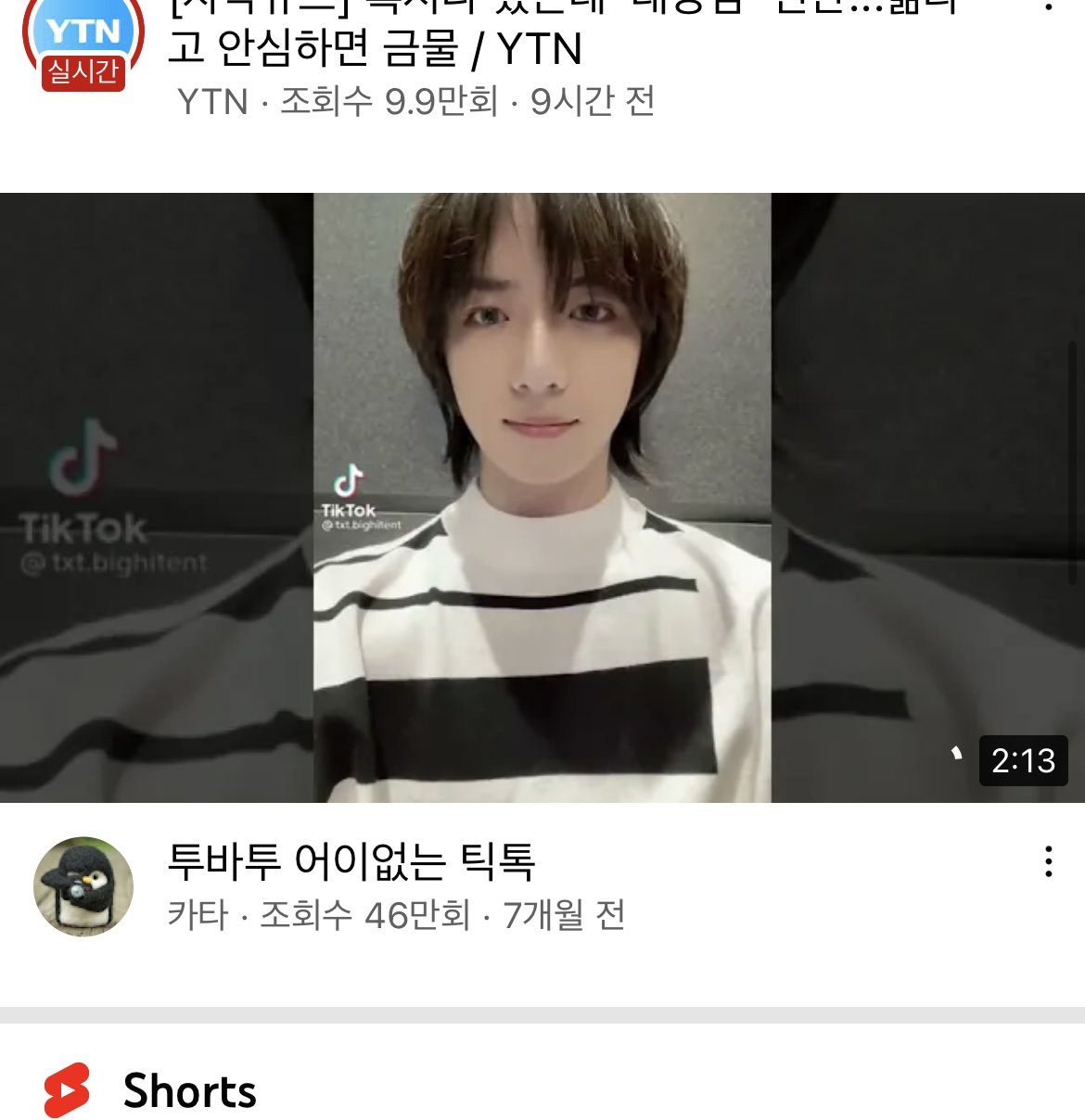 I’ve never been a fan of anyone in my life. Even a celebrity is a Muggle who doesn’t care. Beomgyu on YouTube recommendation? I’m an idol called I looked up other pictures and it’s a great Cha Eun-woo level??? Will Cha Eun-woo pay off for being popular? He’s also pretty much that Japanese manga guy. why are you not famous

1. You look famous just by looking at the number of views?

2. Personal awareness depends on active individual activities, so Cha Eun-woo is actively engaged in acting and entertainment activities
3. Cha Eun-woo became famous because of his personal life, and he is handsome, but he is not well-known because he only works in groups and is not seen

4. I think it’s because Cha Eun-woo is the perfect male character in the comics that people thought of.

5. Cha Eun-woo’s face on the air was so famous even before his debut, and as it continued, he was clearly recognized as a face genius by the public through personal activities such as dramas and entertainment.

6. Cha Eun-woo became famous as a more face through a knight photo drama

7. The taste is different.. I think Cha Eun-woo is the most handsome looking

8. Why is Cha Eun-woo being dragged away? Appearance is different for each person

9. It’s your opinion, and most people don’t think so, so ‘only Cha Eun-woo’ must be famous . You have a talent that makes it difficult to come up with an answer just by looking at it. 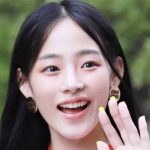