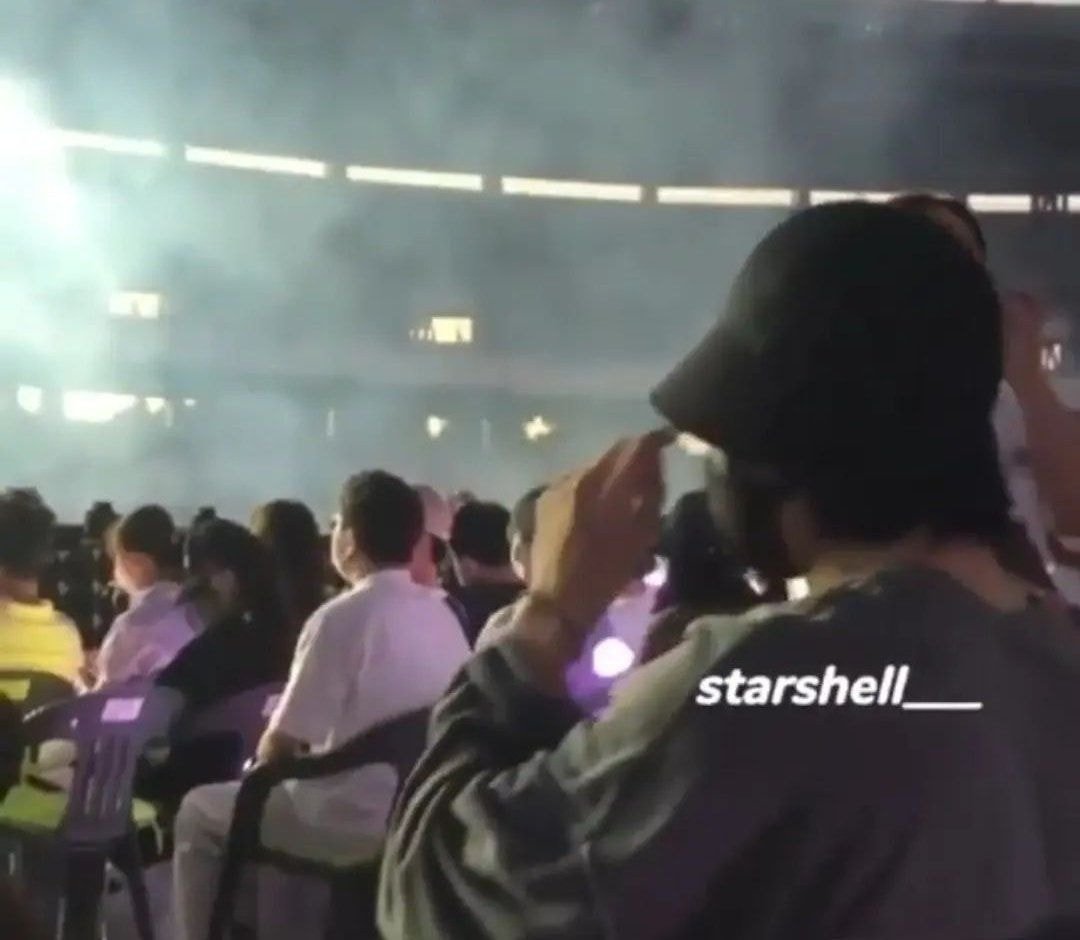 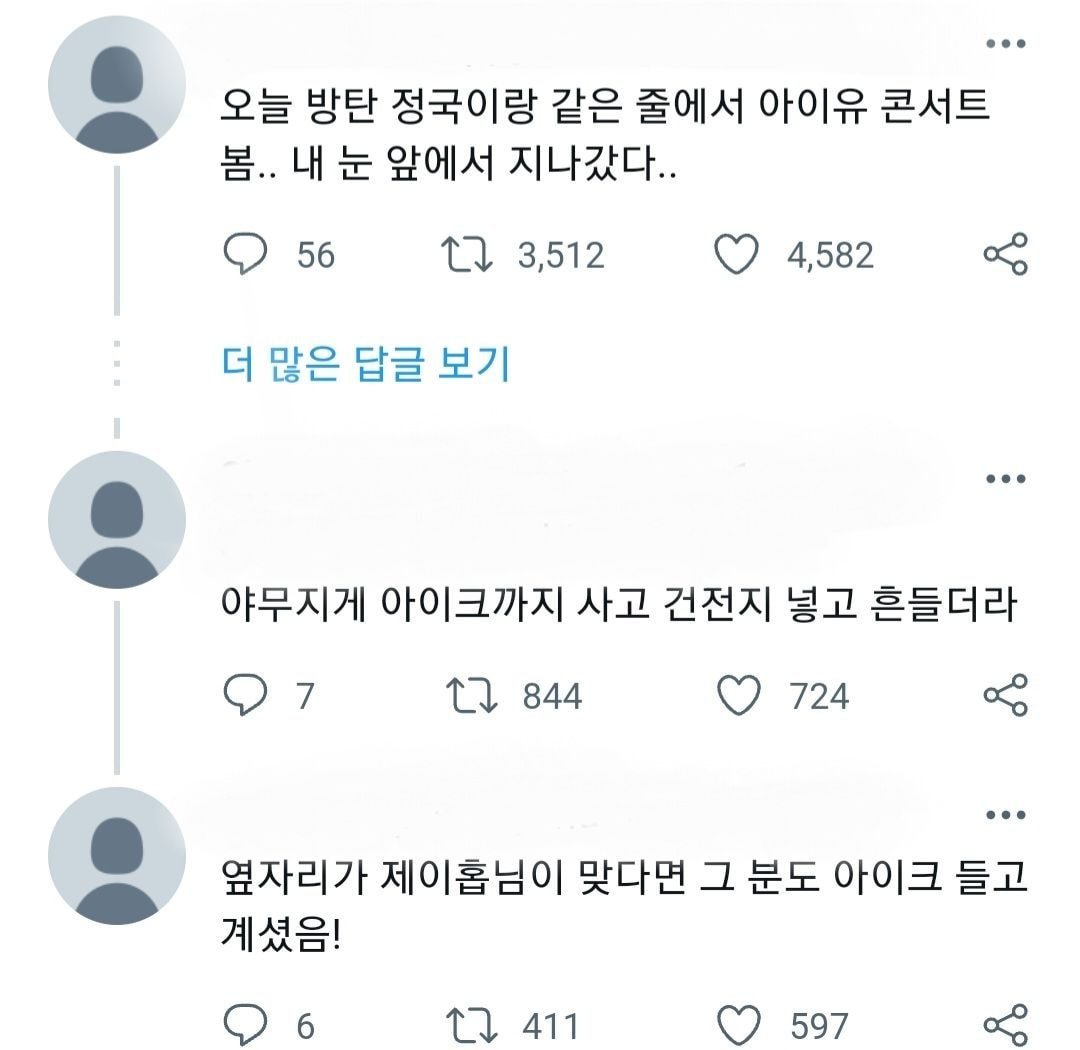 On the second day, I guess I went with Hobi hyung.

2. I’m jealous, how did you get the ticket ㅠㅠㅠㅠ

4. Hobi and Jungkook went to IU’s concert, I hope they had a good time

5 .I also want to go to IU’s concert and meet Jungkook ㅠㅠ

6. Did IU give him that ticket?

8. Jungkook is so cute ㅋㅋ Hobi went with him too

9. I envy Jungkook… I’m the only one who couldn’t go to IU’s concert…

10. Jungkook must have had a good time