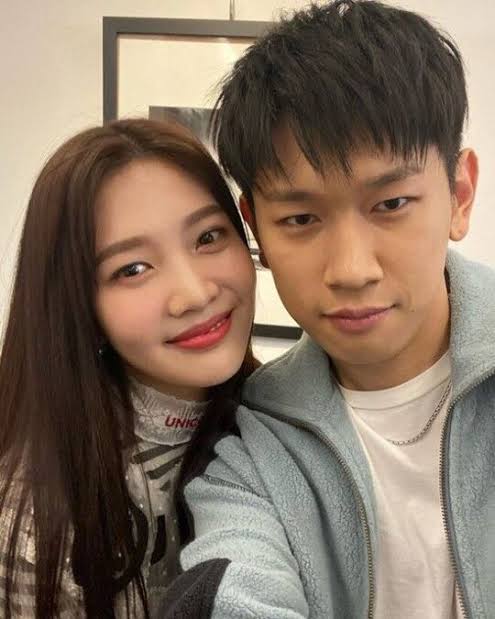 Knetizens are reacting as Crush is targeting Ryujin….. 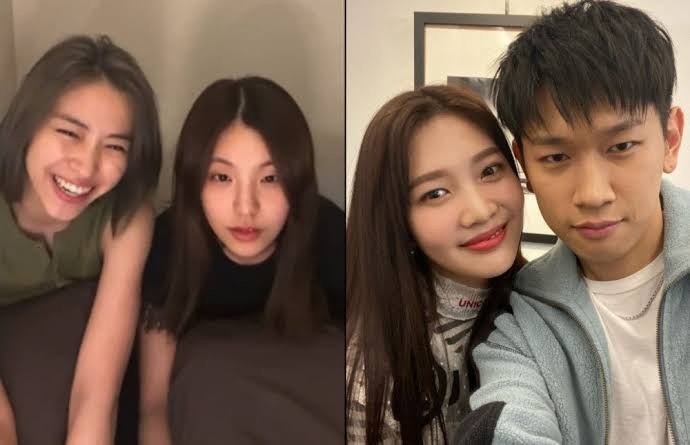 “Happiness is attitude. No matter how you look, friendliness makes you into the most beautiful person in the world” 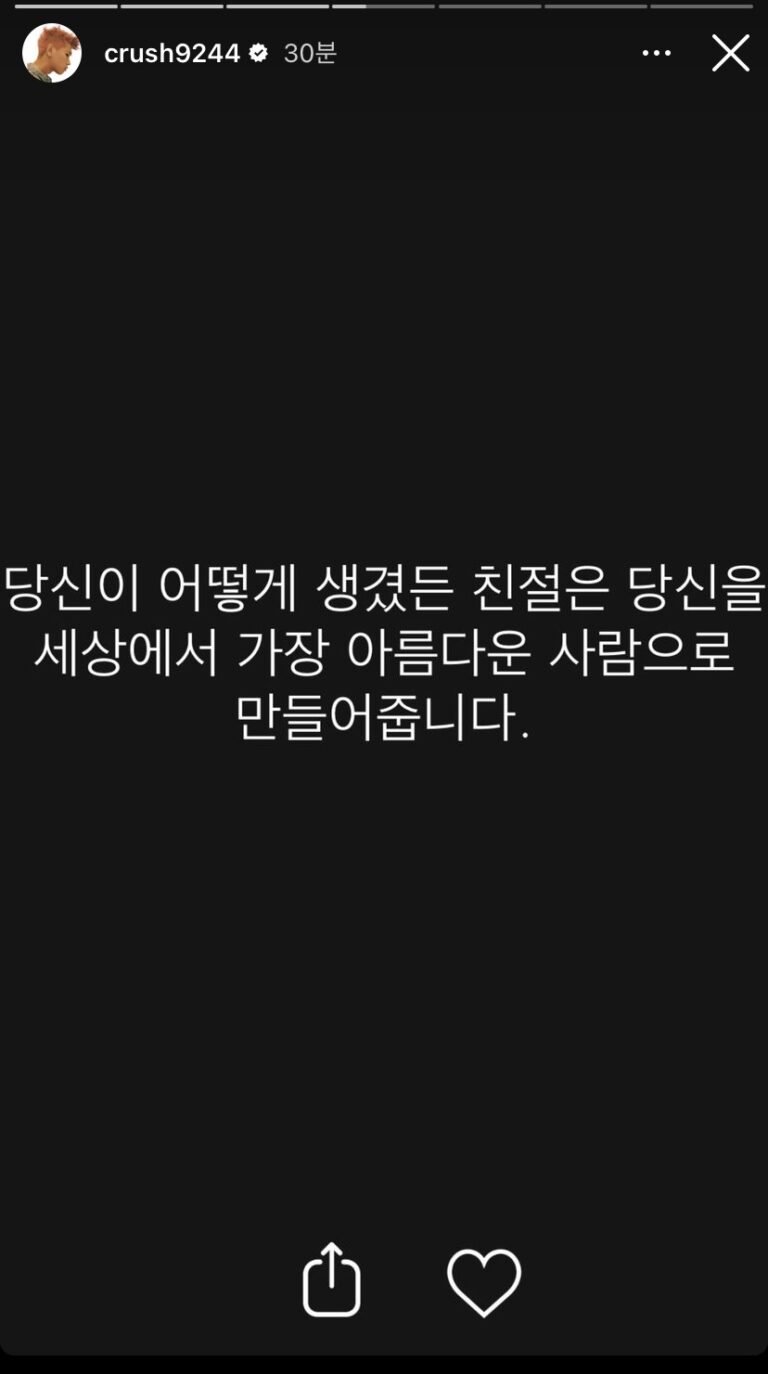 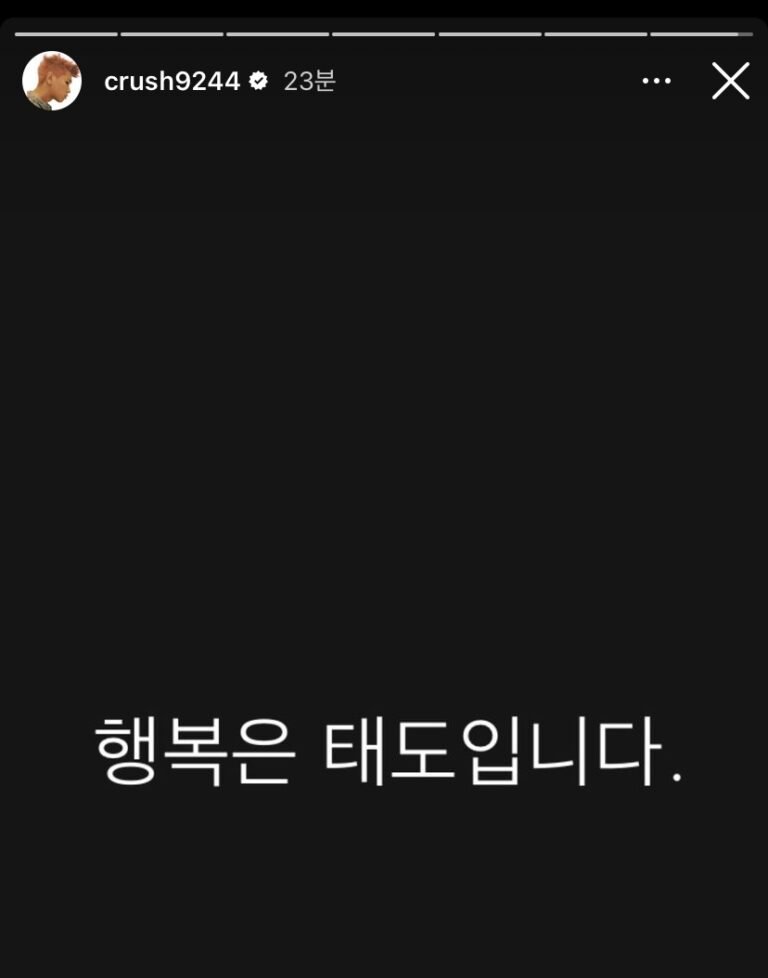 1. What idols mention dating seniors from other companies because they’re crazy? It’s frivolous and they go to Crush and swear, so I guess that’s right.

2. She has nothing to say even if he targets her.. Crush and Joy must have been so annoyed

3. I feel bad for Joy.. Her junior mentioned to her boyfriend that he should pay more taxes. If I were Joy, I would be so annoyed

4. If you look at the posts on Twitter, you can see that there are a lot of posts saying that Ryujin did nothing wrong.. This controversy is getting bigger and bigger, shouldn’t Ryujin post an apology?

5. Crush also uploaded something like this when he received hate after he was discharged from the military. So I think he is targeting Ryujin

6. What kind of idol is crazy enough to talk about another idol sunbae’s relationship,, She was thoughtless and ITZY’s fans were attacking Crush with curses, so I think Crush is targeting Ryujin

7. Crush sounds bad. He is not saying it with a joking laugh, he is saying that with that expression it’s sincere.

8. No matter how you look at it, it sounds like it was written to a person who is heartbroken.

9. Ryujin fans, on the other hand, don’t you feel bad about talking about the male idol you’re dating Ryujin in a non-traditional lab and throwing taxes at you

10. I didn’t like seeing Crush drip taxes in the first place ㅠㅠ Crush is also a cool enough person in his field… He’s really good at singing and he knows jazz songs so well, he’s really cool when he explains things like that… Why Crush? Is everyone dripping taxes just by looking at one face.. Crush is a cool person 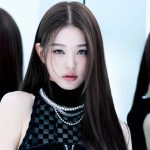 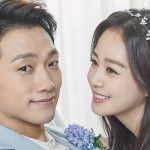