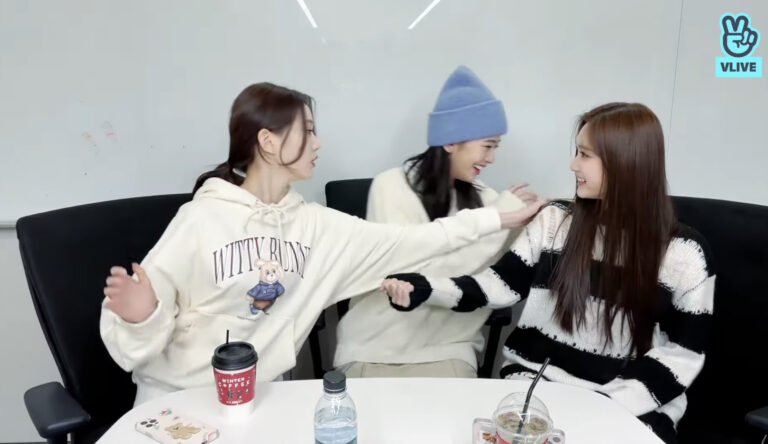 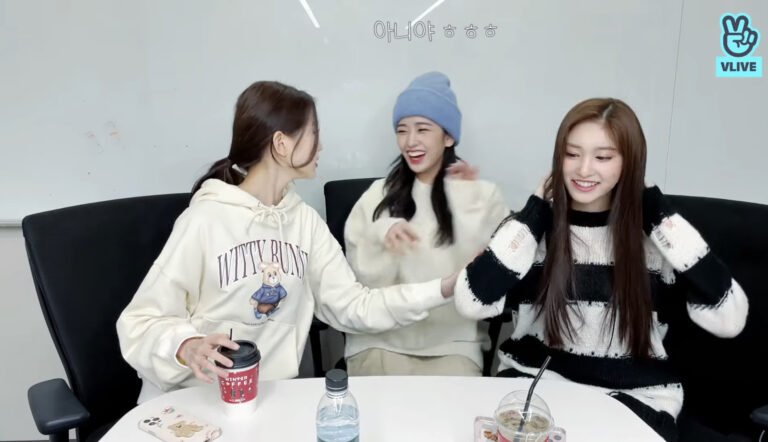 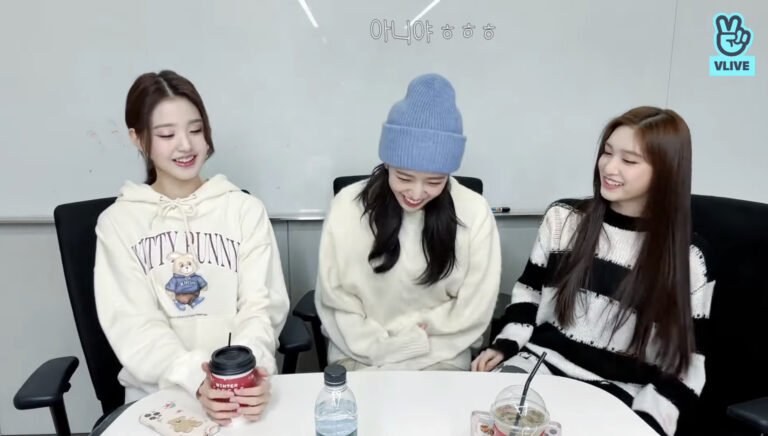 Jang Won-young said that the clothes Lee Seo wore were similar to the ones she wore at the recording studio, and asked, “Did you buy it?”
Lee Seo who replies that it’s Ray’s clothes
Nevertheless, Jang Won-young asks Ahn Yu-jin to take a look at it.

Ahn Yu-jin, who confirms that it is not the brand, and says
no, Jang Won-young, who concludes

that it is not. It is rude to think that the other person may feel bad about that behavior.

1. Jang Won-young’s behavior can be bad if you just look at the text, but I was curious to see the video, so it’s not a big deal, right?

4. If you try to take issue with anything, there is nothing that is not controversial…

5. What’s wrong with Jang Won-young? Even if another girl group did it, it would have been a mess. Irene must have done it.

6. Screw off you Sojang b*tch

7. Don’t get caught up in the controversy that female celebrities galleries try to spread

8. But she even did it in front of the camera…

9. But they’re in front of the camera, and honestly, this is rude… If I were Leeseo, I think I’d cry after the broadcast ended

10. She still insisted on checking the tag even though Leeseo said it wasn’t. She could’ve been a bit sad