Some Knetizens are saying they have issues without K-pop song’s that are sang only in English, because it won’t be Kpop without Korean language. 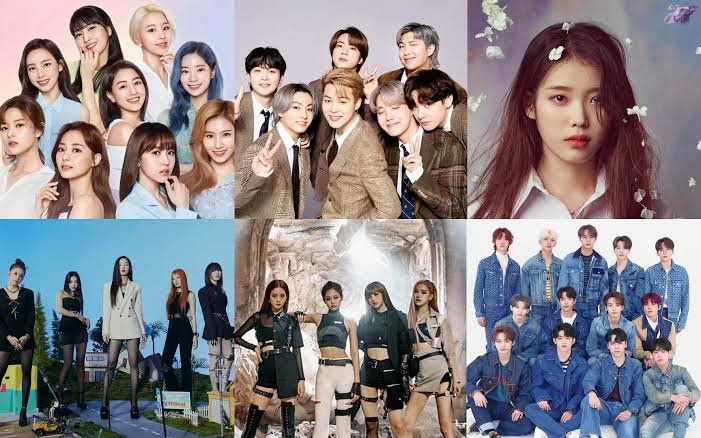 Why do I hate it?
I don’t think it’s Kpop
It’s kind of a saboteur’s feeling…
It’s right that I’m doing something wrong, but I have to do something in English to get better, so I’m doing it in English.
Do you like ours? Am I a kkondae? But rather than dislike English lyrics, I hate All English.

1. It feels like something is going to instill that kind of perception

3. But it’s better to do it in English and it’s cool

4. I put in English because people from more countries can hear and understand it

6. I don’t like it either Oh I really hate it

7. In the middle, I hate it, but I hate that more than half of it is in English

8. I feel like my identity is disappearing. It’s K-pop, but it’s something that doesn’t have any Korean lyrics

9. Moderate is fine, but too much is a bit too much

10. It’s not like they’re doing business with songs that haven’t been written in English for nothing on stone tablets