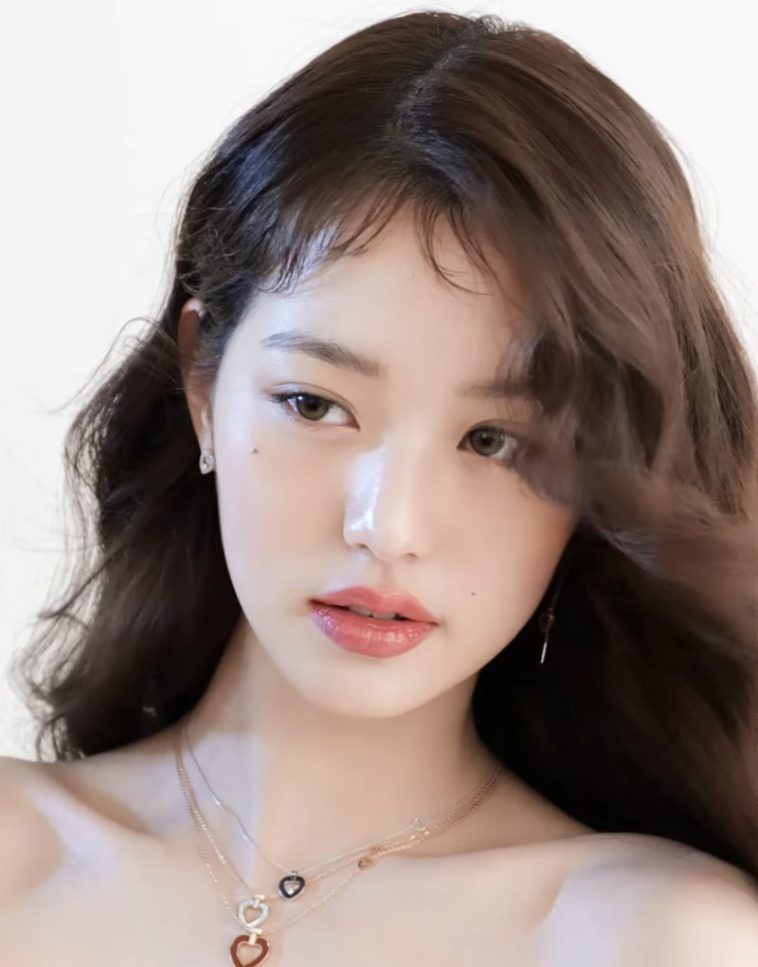 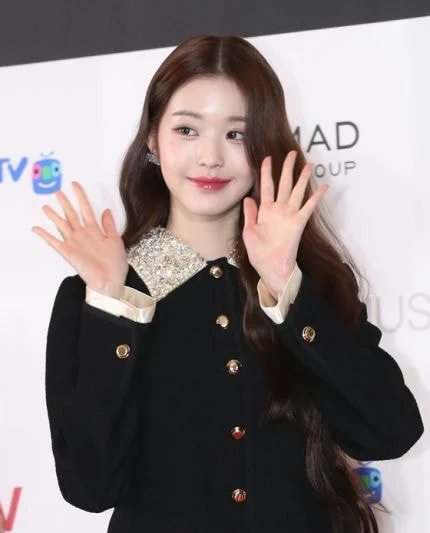 2. Look at all the crazy comments…. It’s not like she did it

3. Do whatever Wonyoung wants to do

4. She’s so pretty, but her voice doesn’t sound like an actress’s

5. But I think Wonyoung will do well

6. Well, the comments are disgusting… I can’t understand why adults would write malicious comments about a minor?

7. I think Wonyoung’s acting will be good too, she’s so talented, but I think she’ll have to choose a role like a model or something like that

8. If Wonyoung participates in a drama, the whole of Asia will go crazy

9. If she’s good at acting, she’ll be like IU. And if she makes a solo debut, she’ll be in the same position as Taeyeon

10. However, I want to see Jang Wonyoung on stage more 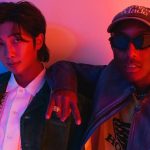