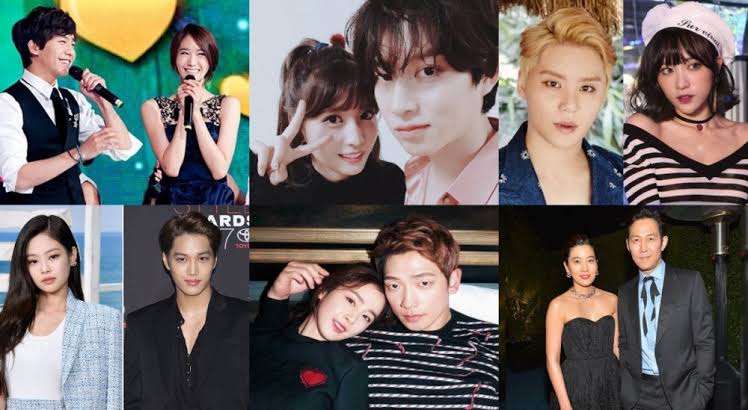 I will speak timidly. Even though the actors are so immersed in the work, I don’t know why idols shouldn’t date publicly. Does the appearance on stage have anything to do with dating? Is it because of a love affair…? It’s wrong for the person who eats the similar For nothing, I’m dating someone and getting involved with someone because of small mistakes or actions
I think fans and idols will all be tired… It won’t happen, but if it happens like that, even if you’re very attracted to it in the beginning I think it will become a much cleaner stone plate culture in the future.

1. There is little to gain from making it public, and there is only so much to lose

2. I don’t really care about their private life

4. Korea is emotionally similar to Japan, so it won’t hurt. In the case of the West, if you don’t have a lover, it’s weird..

5. That’s why overseas couples fell in love and broke up, and they said they were doing well… Is it just a matter of public sentiment?

6. I didn’t know everyone was so serious about a similar relationship.

7. And when the public composes a song, 50,000 words related to lovers are moxibusted, and even if only a moment like exchanging glances on stage is captured, it is a pan-guk, who is in a public relationship and some fans welcome it

8. Suggest it to the management company. It would have worked if it was good.

9. And do you know how much sexual harassment is sexually harassed by men in public dating? 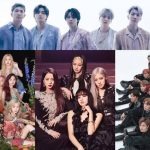 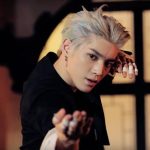