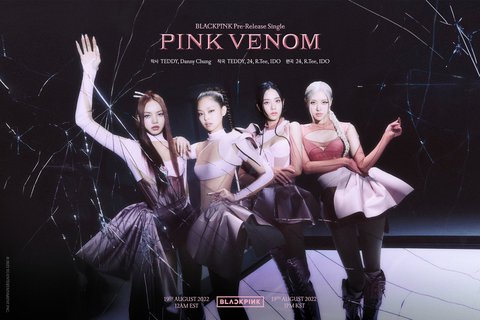 Knetizens are castigating Chinese style, happy that Blackpink did not use Chinese styling

When it comes to oriental style, Chinese kids cry… In the MV teaser, something like a sundial, nails, mother-of-pearl, and even the sound of a lyre come out, but this is Korean style ㅠㅠ 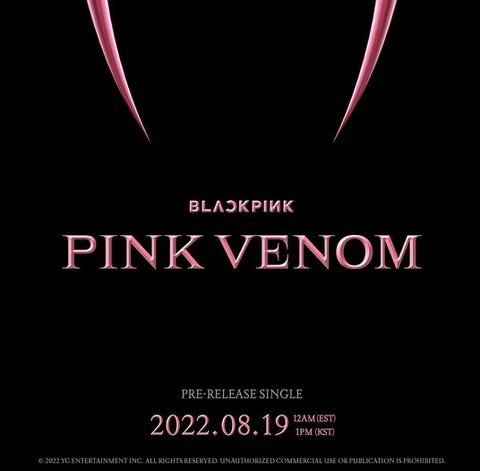 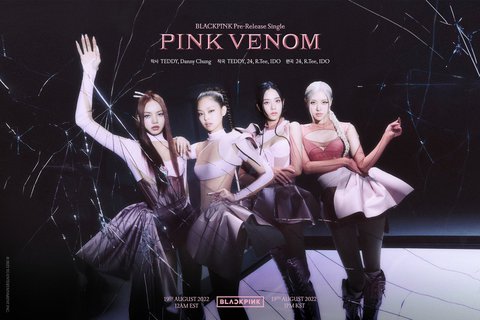 1. I really don’t know how lucky I am that I don’t have a chink.. BLACKPINK and BTS… lol

2. I’m comfortable with no jjangkkaemem

3. BLACKPINK ㅇ Doesn’t good influence come? During the Hayuraik That activity, we reformed hanbok, so there were a lot of foreigners wearing hanbok on cover videos, and hanbok was also promoted.

4. Japanese ninjas are funny too. It’s not that Japan is good at martial arts hahaha Japanese culture is also influenced by Baekje a lot lol Japan is really good at exaggerating

5. If you look at the history of the Han Chinese in China, the Han Chinese were a people who lived as slaves for a very long time. That’s why there is no culture that has been passed down from the past.

6. Fan dance is also a modern dance, but the Koreans in China say it is a traditional Chinese dance lol.

7. It a Korean style no matter who you look at. The Chinese style is so glamorous, there are a lot of two-match combinations, and it’s characterized by being rustic.

8. It’s true that Thai fans are extreme, but you shouldn’t curse the country itself. Thailand was a country that participated in the Korean War. China was our enemy

9. Black~Pink~ I love this part so much that I keep singing along….what is it really?

10. It’s so good to see young people who don’t do me and ignore me on Korean holidays. If culture is important to them, they’ll debut in the country of centipedes. Why did you come to Korea? 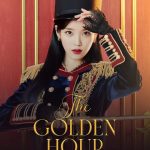 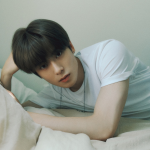