Knetz outlines the benefits of purchasing the NewJeans album in images. See K-Netizens Reactions below. Translated. 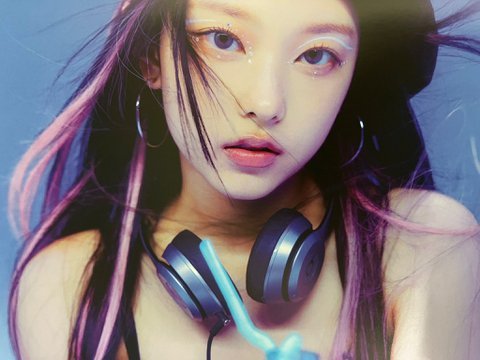 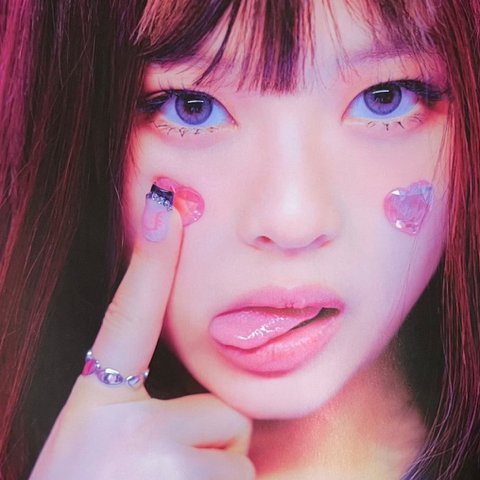 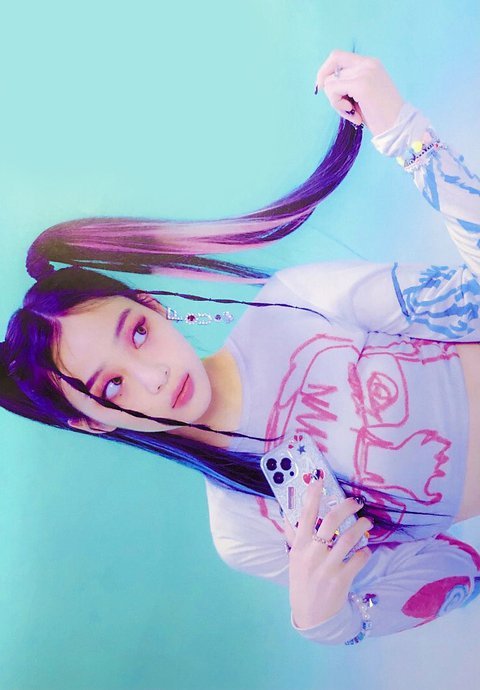 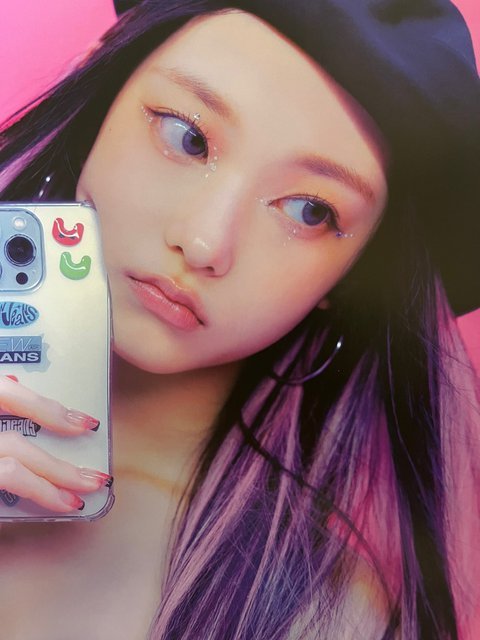 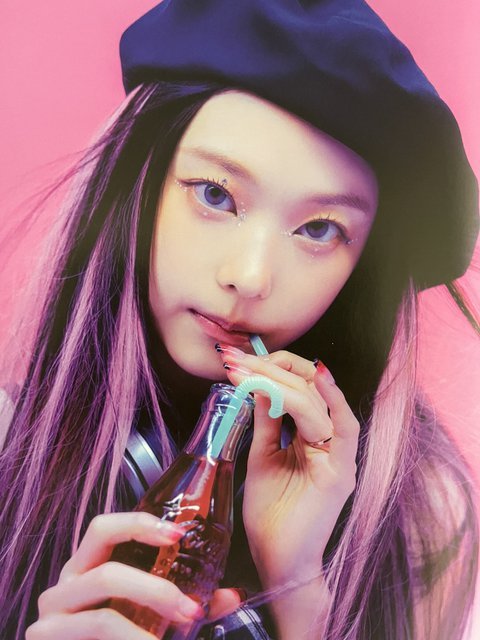 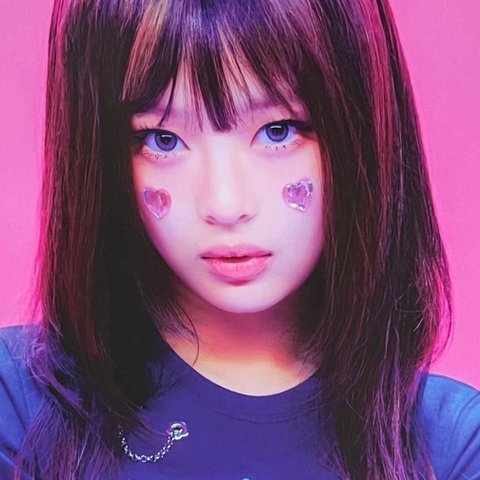 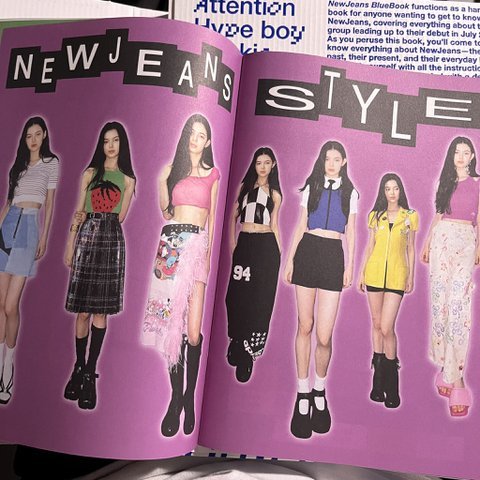 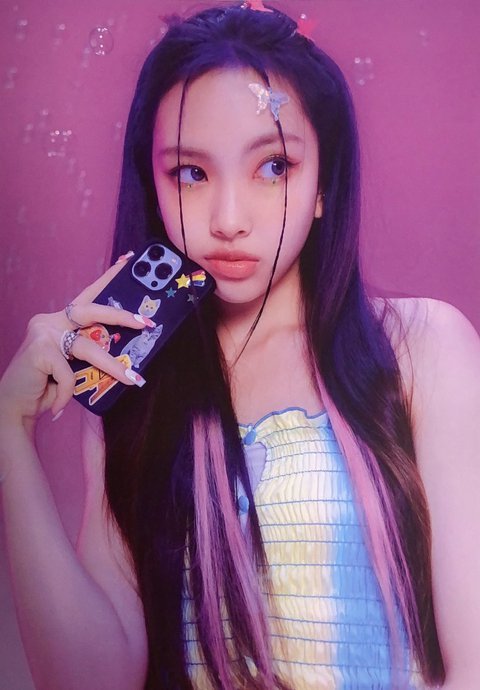 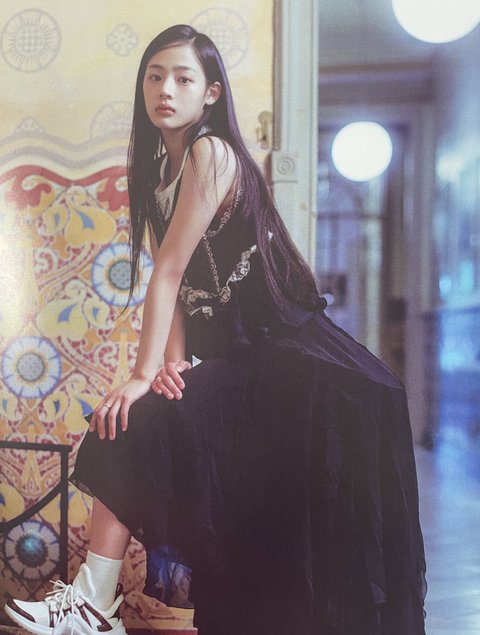 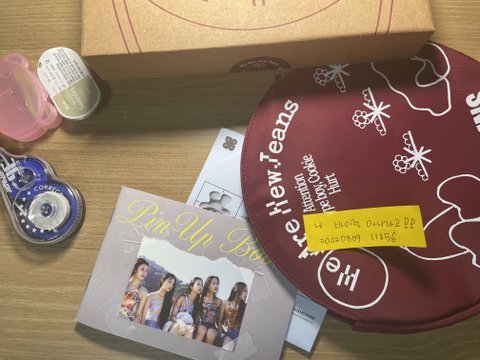 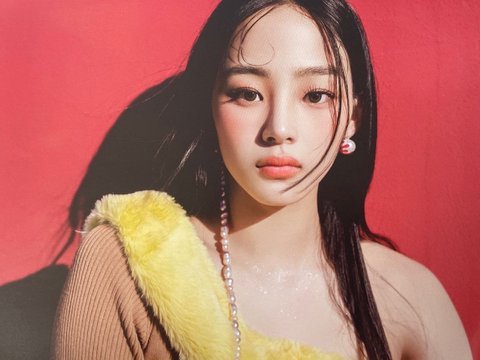 2. Seriously, no matter how I look at it, I don’t think there are any prettier girls than Jang Won-young and Seol-yoon;

3. I liked this kind of storyline, but it’s great that idols filmed with this feeling too….

6. But it doesn’t seem like New Jeans viral.. People around me who are not interested in idols at all said that New Jeans was pretty and liked the song, but immediately bought the album and sent me an unboxing video today lol.

7. The kids who continue to swear even after Tsuni has been certified are viral and publicity isn’t the problem, it’s just that New Jeans is sarcastic.

9. Everyone’s a bit dark-skinned, or are they wearing makeup that way? I like it because it has a very natural middle and high school feel, but when I saw the stage, I wondered if I could hardly play the bass.

10. They’re singers and models. What’s wrong? Why is there no song or stage content? ㅋㅋ The stage was almost lip-singing ㅋㅋㅋㅋ That’s a compliment.