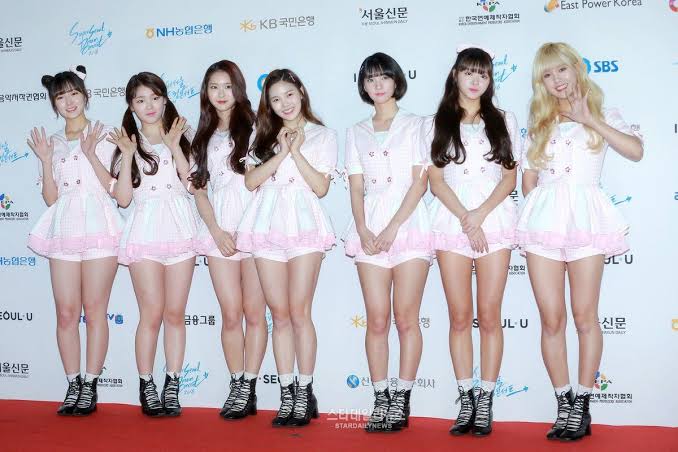 The New Jeans and Min Hee Jin issues are compiled in the video, including criticism of the group’s lolita branding, explicit lyrics, and Min Hee Jin’s personal preferences. In an interview, Min Hee Jin refutes the charges and clarifies that they are completely untrue. She claims that she shouldn’t be held to a higher standard for doing what everyone else does when she doesn’t even know what movies the photographs she is displaying are from and compares the pictures in her room to people saving random fragments of pictures off the internet without a clear source. She further explains that it would be unfair to attribute any single decision to her alone because the group’s notion receives many confirmations from different team members. In response to the debate about the term “Cookie,” she clarified that it stood for “CD.” She will also file a lawsuit in response to these allegations.

1. I don’t believe that anyone’s claims are inappropriate. IU also had a comparable thing. You would have to be lying if you claimed that there wasn’t an evident motive at play. The amount of effort that goes into selecting each and every prop for a notion leads me to believe that these conflicts are being manufactured on deliberately.

2. I could tell where this was headed as soon as I heard the word “Cookie.” It truly makes me wonder if their agency is just being clueless or if they are actually that naive.

3. Feels like threatening legal action isn’t the best course of action in this situation, even though she “didn’t intend it that way.”

4. Wow… People, in my opinion, are merely seeking controversy for its own sake. I have no idea how you could have reached such a judgment. Wake up, everyone.

5. I believe that people have simply stopped utilizing their brains since they are inventing all of these disputes and acting “hul” “crazy” inside of their own groups.

6. This is how popularity works: You will always have to deal with haters who are envious of you and will criticize you without cause simply because they are aware that your success jeopardizes the popularity of their own unnis and oppas.

7. Fire is necessary for smoke to exist. These accusations don’t come out of thin air. It is clear that Min Hee Jin’s decision to breach a line she shouldn’t have had resulted in this. I would concede that New Jeans has a fantastic idea and incredible strategy behind it, but it is obvious that they purposefully added some contentious components anticipating the commotion the marketing would cause. I hate fakeness, so please don’t pretend that wasn’t your objective all along.

8. These allegations all seemed so arbitrary to me. How are these haters treating these children? Simply put, they are envious and can’t abide it when someone else succeeds over them. New Jeans have only been available for a month, yet they’re already popular.

9. I knew where this was headed as soon as I heard “Cookie”… It really makes me wonder if their agency is simply pretending to be ignorant or if they are truly that naive.

10. They should use extra caution if their agency does not want these controversies to surface. They ought to understand the potential meaning of those lyrics better than anyone else given their occupation in that field. 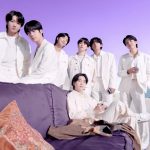 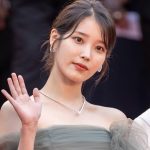