New teaser images for MAMAMOO’s return with the 12th mini-album, 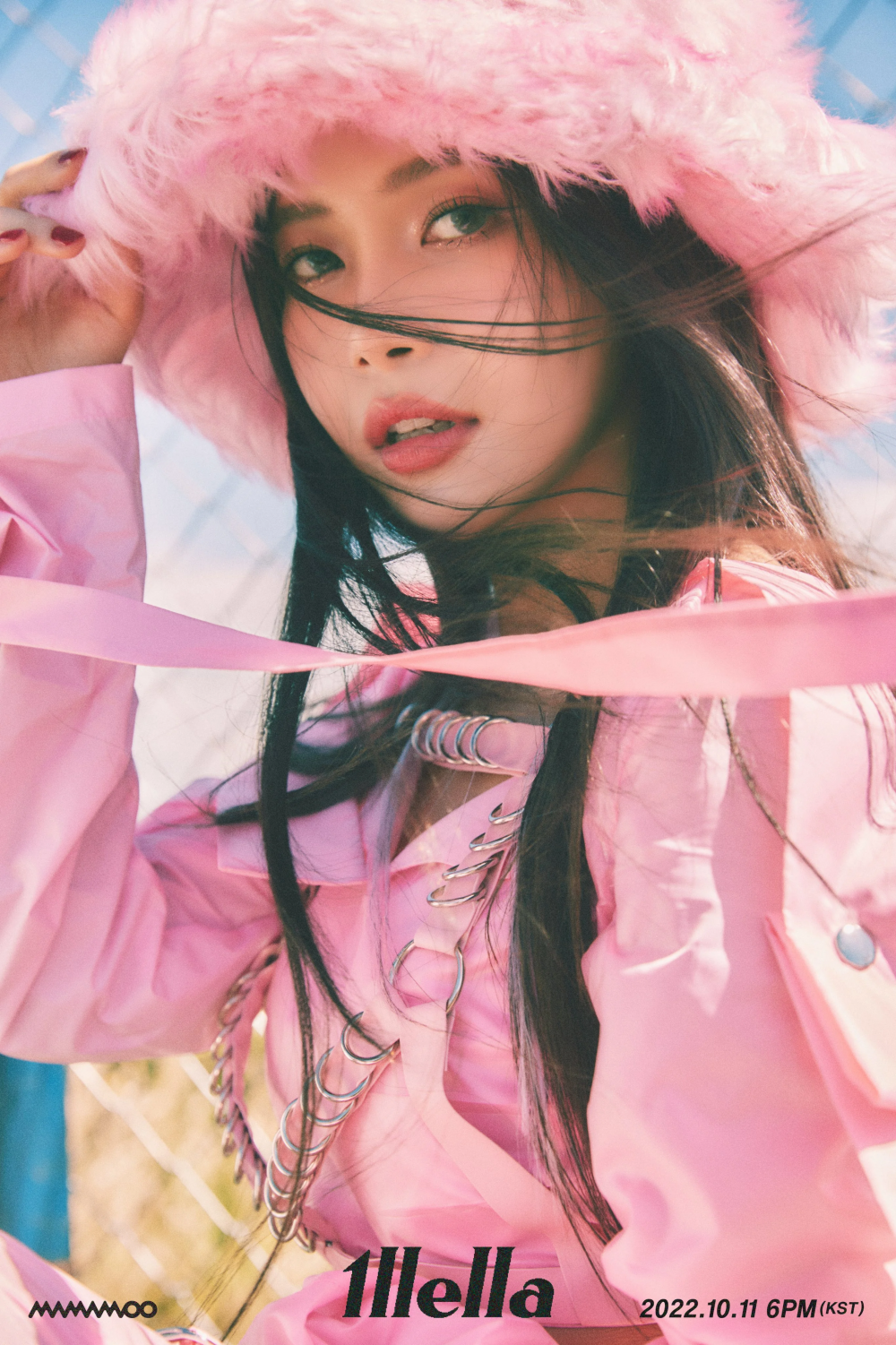 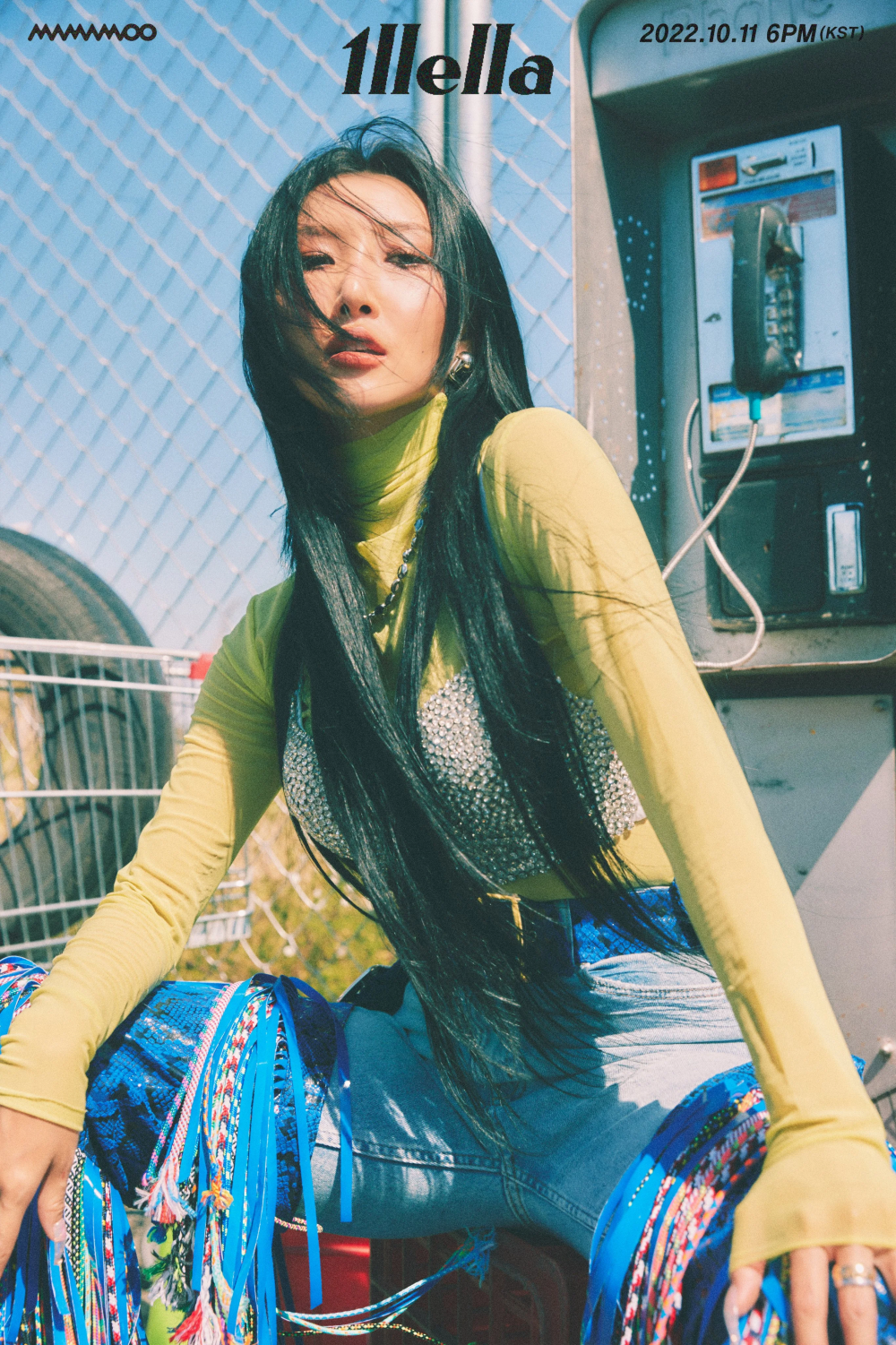 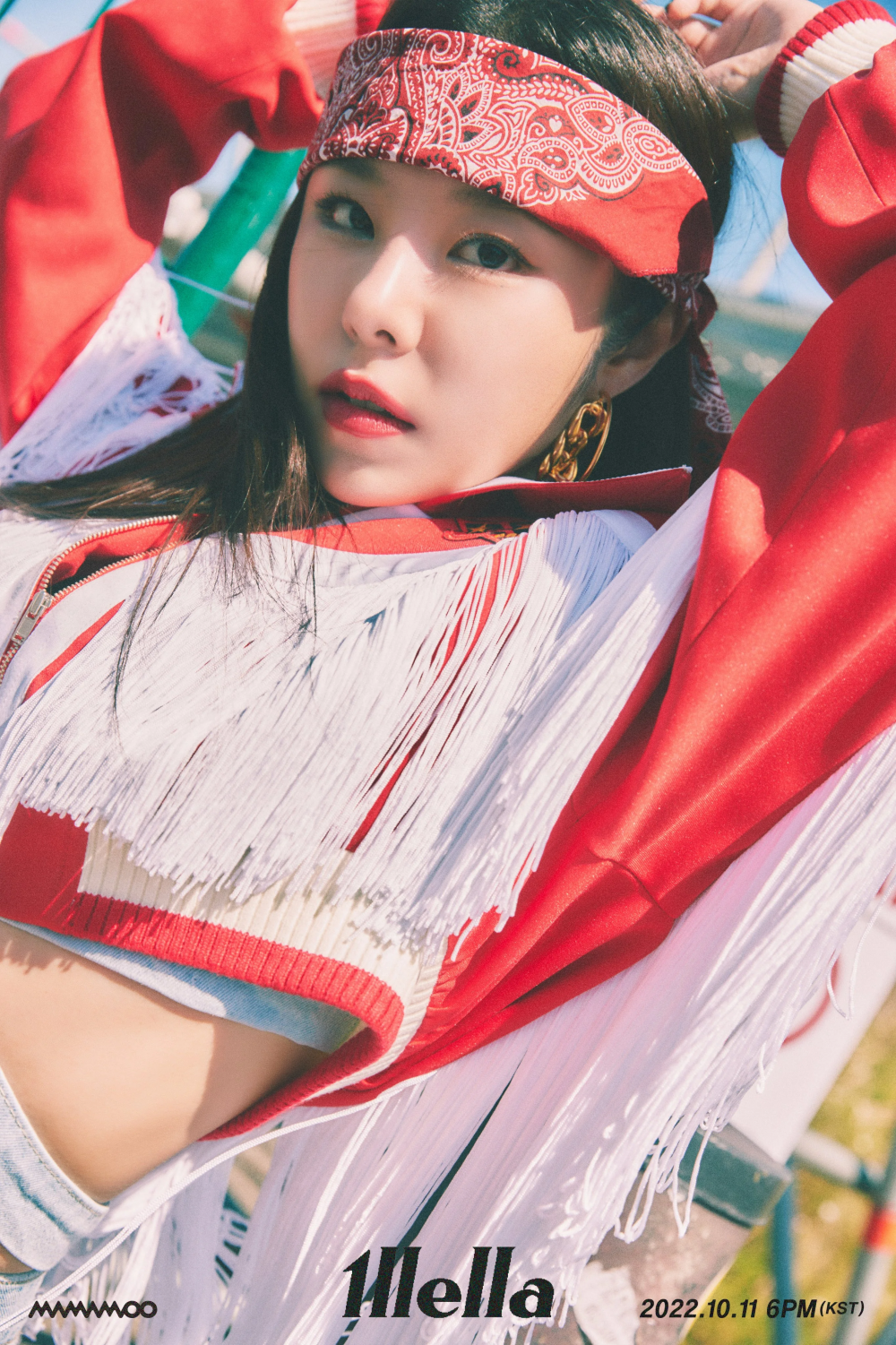 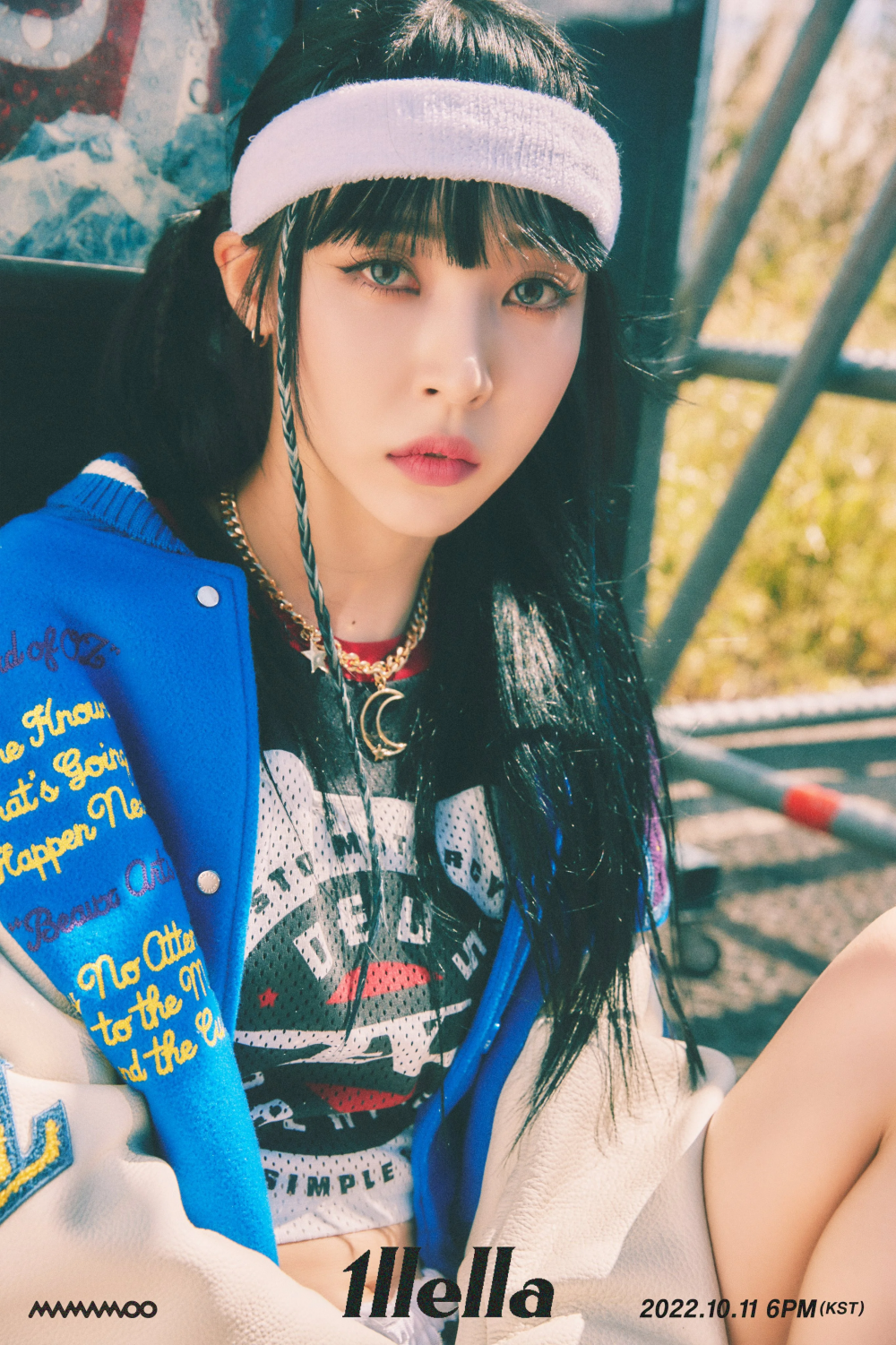 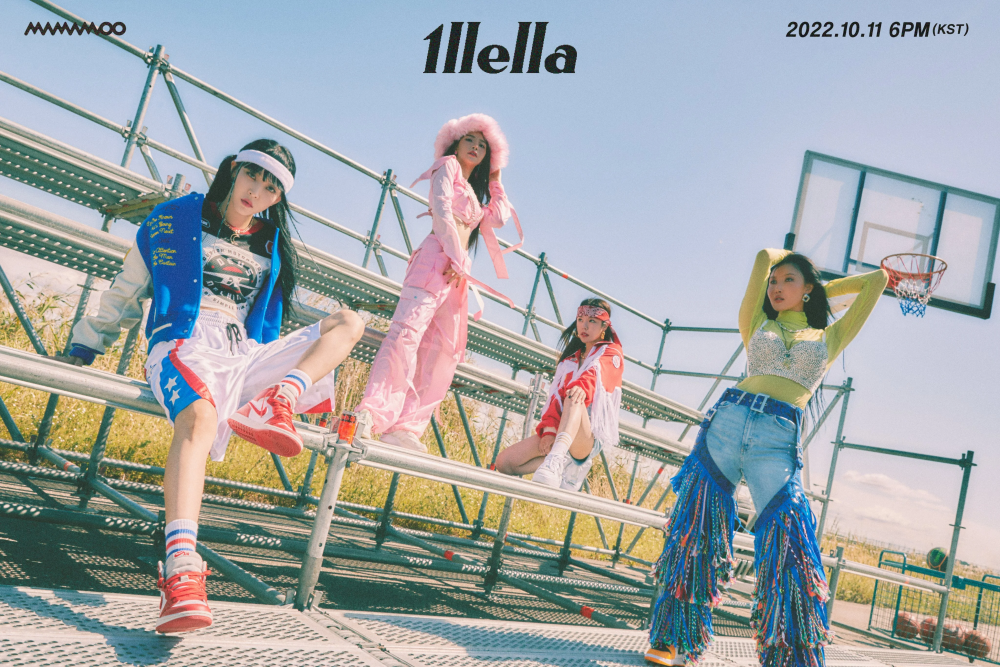 “MIC ON,” have been released.

On October 5 at midnight KST, the strong vocal girl group released a fresh batch of teaser images in preparation for their group comeback. The girls can be seen in the pictures playing basketball outside and enjoying the sunshine.

The 12th mini album from MAMAMOO will be released on October 11 at 6 PM KST. So take a look at the teaser images below and tune in until then!