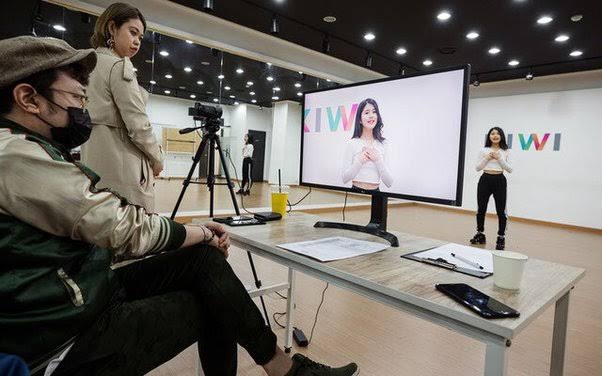 Knetz are discussing how interesting and fun Pilot Training (SM school) that teaches kpop will be, many are envious. 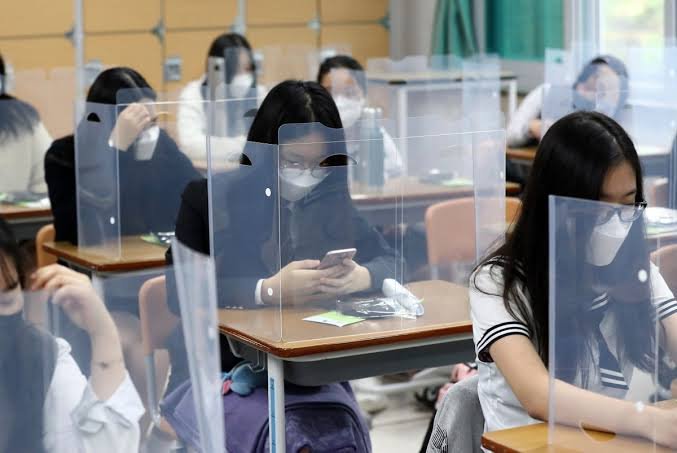 This is the title recently added to Hong Jong-hwa (60), the composer of Korea’s ‘first producer’. SMU is an educational facility established in April by SM Entertainment, Jongno Academy, and ESteem to transfer the K-Star system. Since it is open to people around the world, interest was high even before its launch, and 1,200 applicants flocked to the recently conducted 8-week pilot training, surprising the officials. The start of the current K-pop star nurturing system, which catches a concept through training and creates a trend, dates back to 1989. Principal Hong has a significant stake in the creation of this system. He composed the first ‘planned star’ produced by SM Planning, the predecessor of SM Entertainment, ‘Sad Mannequin’ and ‘Naughty Woman’ of Hyun Jin-young’s debut album. He is currently working as an adjunct professor of Electronic Music Production (2013~present) at the Korea Broadcasting Arts University. I recently met Principal Hong at SMU in Apgujeong-dong, Gangnam-gu, Seoul and asked what it is important to become a K-pop star that I want to spread.

Q: How did you become the principal of SMU?

A : We have been together since the opening of the academy. As an SM advisor, I prepared a direction related to this, and it took about a year and a half to set up the facilities, equipment, etc. This building is 521 Apgujeong-dong, and the building behind the former SM trainees is also being used as an educational institution.

Q: How do you operate it?

A : We operate with a capacity of 60 people. The regular course has not yet started, and the trial course has been offered free of charge for 8 weeks from the beginning of May. Graduates from Seoul Institute of the Arts and Dong-A Broadcasting Arts University are full-time teachers and also have special lectures.

1. But this is good, but it’s teaching the kids… When will they ever have another chance like this?
2. I feel envious of my old grandmother… Where do you find such an opportunity?

5. No matter how interested the children are, what kind of curriculum (?) are they trying to suck money from ?

6. Reinforce the theory, explain the album and tell me some behind the scenes 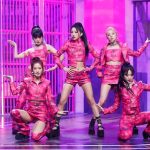