Is this Suzy or Kazuha from LE SSERAFIM?

Following the publication of LE SSERAFIM’s photoshoot for the “Esquire Korea” magazine, numerous online users once more drew attention to Kazuha’s likeness to singer/actress Suzy. Kazuha exuded a refined and opulent atmosphere while wearing a long, gorgeous black dress and letting her straightened black hair hang loose. In a different photograph taken with Hong Eunchae and Huh Yunjin of the LE SSERAFIM, Kazuha expertly wore a long jacket over a crop top and a miniskirt. Many people were confused by Kazuha’s appearance in all the pictures because she resembled Suzy so closely. 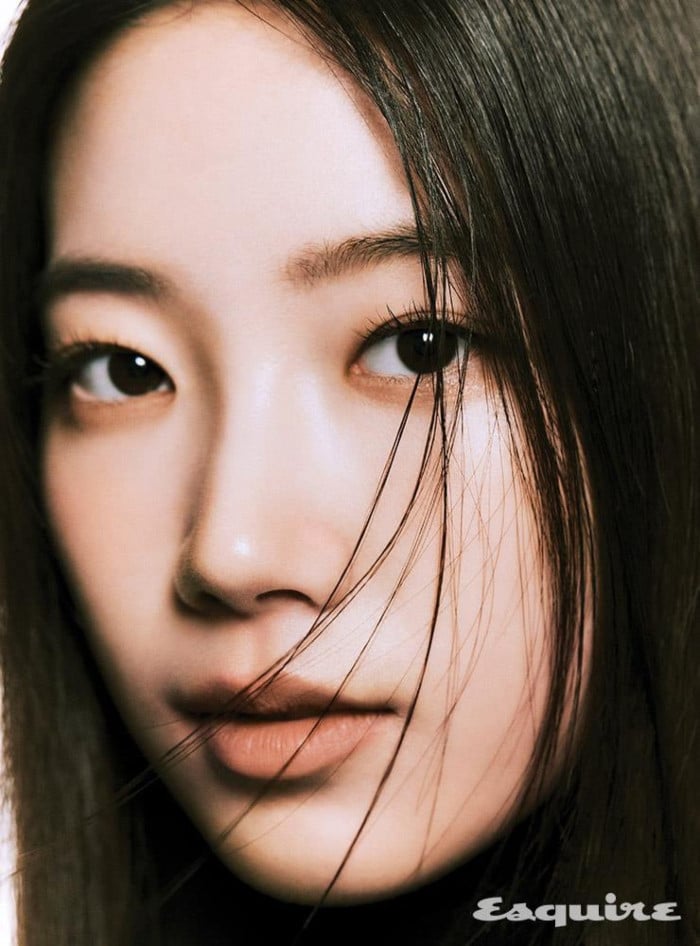 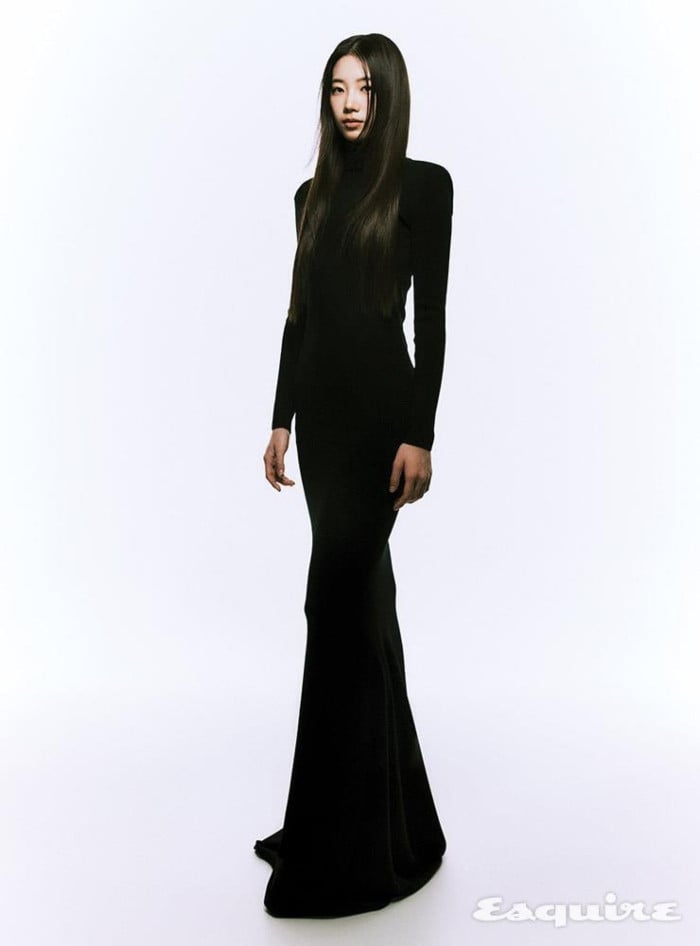 They are strikingly similar.

Although I believe they don’t typically resemble one another, Suzy appears to be Kazuha in some magazine images.

“I believe she only shares a few of Suzy’s traits, but she doesn’t look exactly like Suzy.”

“Does she not resemble Kim Go Eun and Suzy? Not entirely, but somewhat of both.”

She simply exudes a similar energy to Suzy.

“She reminds me of Kim Go Eun. Loll.”

Her face characteristics are balanced similarly to Suzy’s, I thought.

“I truly want to see them side by side standing together.”

“Suszy looks just like herself in this photo from her debut.”

“She resembles Kim Go Eun more in her idol form.”