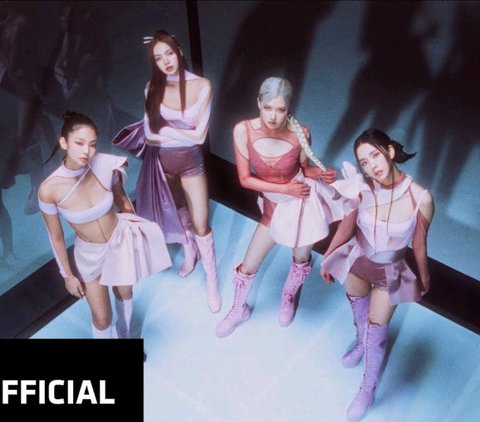 Blackpink have been so trendy because their rank in the Melon chart, that is why it is been asked if Blackpink is the top female idols of all time, see Knetizens response below 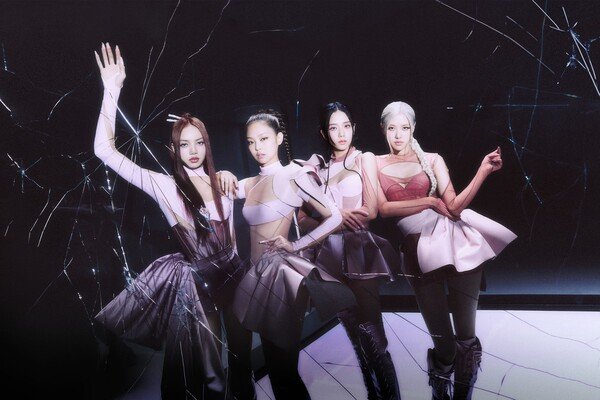 1. Twa is only in Asia, BLACKPINK is global

2. For those who don’t have much interest in female idols, stop talking bullshit and gossip. Rookie female idols are hotter these days. They can never be popular with groups like Soshi 2NE1. did

3. From the 3rd generation, BLACKPINK is one of the best

4. When it comes to active-duty one-towers, Blackpink is the best, but if you have to pick one of the past, Soshi. At that time, Soshi was competing with male idols for the grand prize. No matter how good a female idol is now, they shouldn’t be with a male idol, but Soshi was able to do that back then.

5. Twa fans, shut up if you’re judging what you’ve been chewing on in Korea __blah blah

6. New Jeans is going to become one of the top tiers, wait a little bit hah

7. BLACKPINK is one of the top male and female idols, but you say you hit this?

8. Blackpink fans Lisa I have to thank the Thai fans. Thailand is the only foreign country popular, but pretending to be global.

9. Comparing Soshi Blackpink is different from comparing Big Bang Bangtan.. Generations are so different that it is unreasonable to compare them in the first place.

10. BLACKPINK is a group famous for models rather than songs. 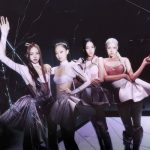