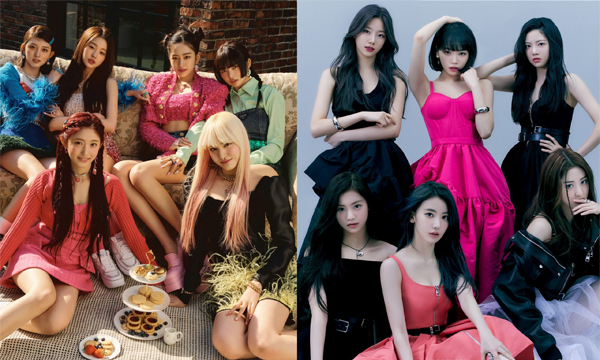 Knetizens are arguing if female idol groups needs Japanese these days or not, see Knetizens response below 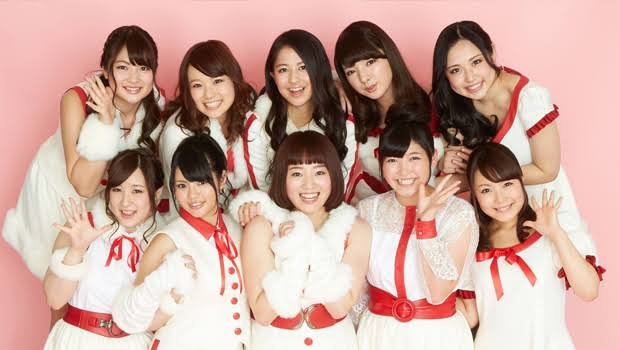 1. You might feel the same way because there are many members who are 4th generation Japanese, but I don’t think it matters.

2. Hmm, there are a lot of well-known girl groups today with Japanese members, but they are not particularly well-liked simply because of this.

3. Even without some of the 4th generation’s most well-known Japanese members, it doesn’t seem to make any difference at all.

4. I believe that groups without Japanese members will increase.

5. Are you talking about the 4th generation when it comes to female idols these days?

6. It’s just that they want to make money in Japan

8. They did not introduce the Japanese members because of their popularity in Korea, but rather because the country’s proximity to the second-largest market in the world made it necessary for them to do so.

9. Personally, I don’t believe that organizations should have Japanese members, but if they do, I believe that they will attract more attention abroad if they do.

10. Are you referring to LE SSERAFIM, IVE, and Aespa? 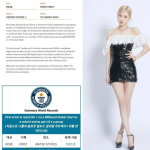 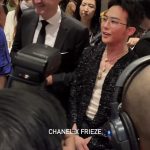