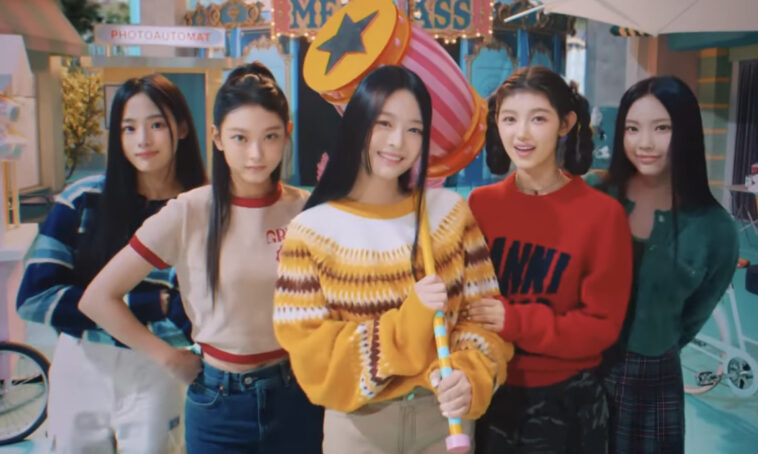 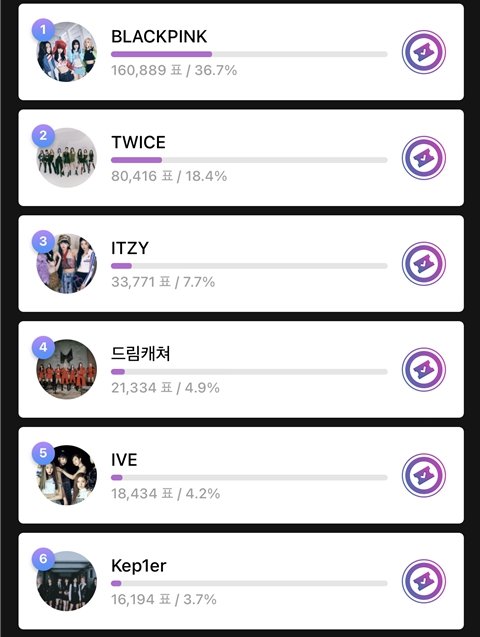 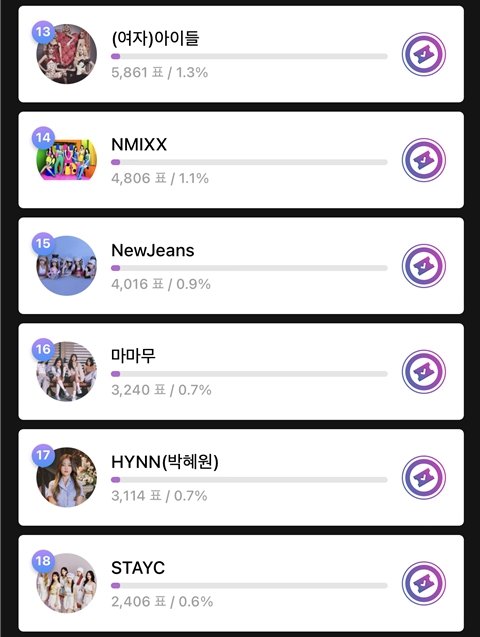 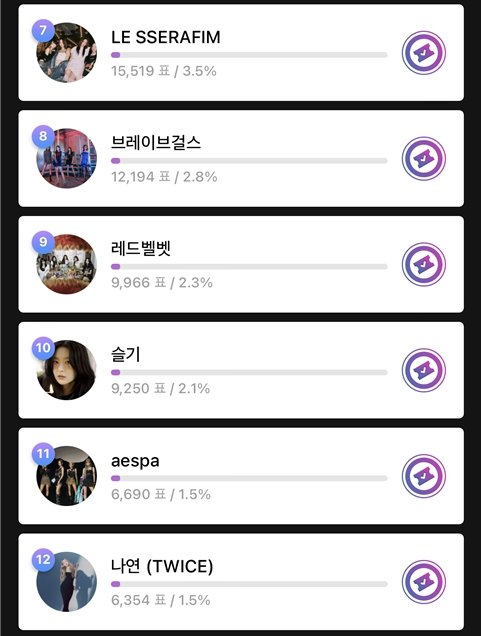 Their score on Music Bank yesterday 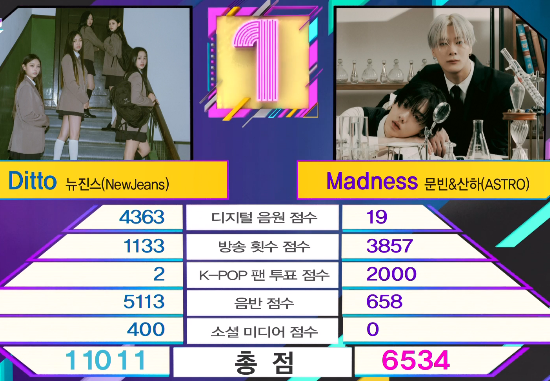 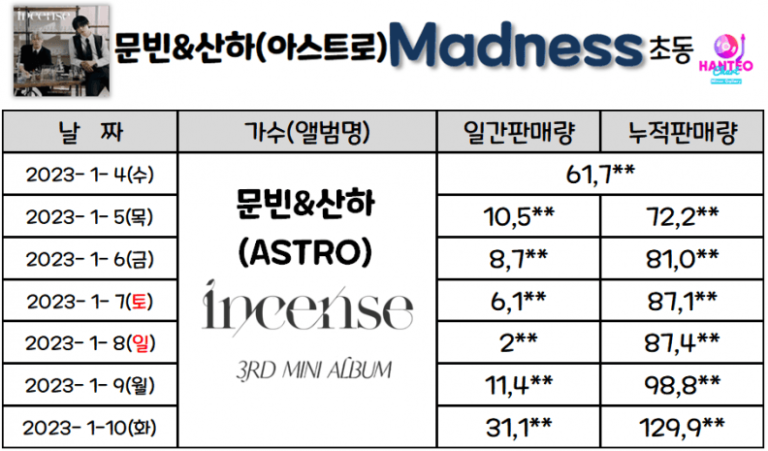 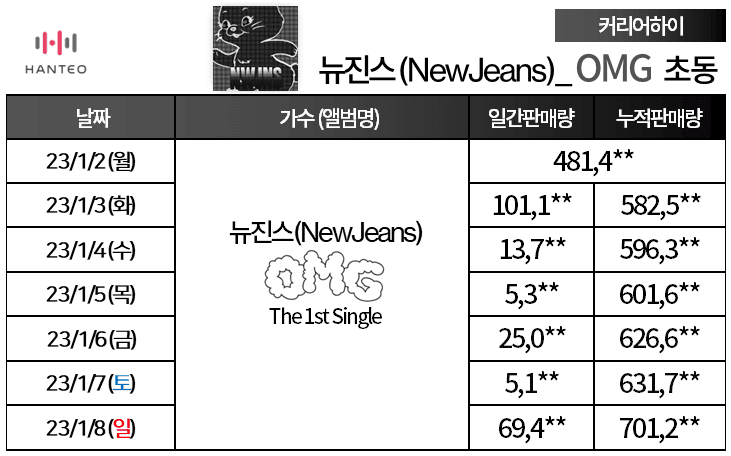 1. It’s just that the sound source is a public pick.

2. New Jeans has more fans in Korea than Blackpink, which has been on the decline and even ruined the MAMA vote.

3. I don’t know the members of New Jeans, but I hear a lot of their songs

4. When Ive was popular, they called it hoarding, but this time they are driving New Jeans again.

5. The song is a public pick, so the sound source is high, but Muggles who listen to Melon top-back don’t have the sincerity to even vote that they like New Jeans.

6. They didn’t have any fans signed up for their music show’s pre-recording so they’re using the airline crisis as an excuse for not attending

7. There are so many talks about them manipulating the Melon chart

8. That’s because NewJeans is the public’s pick

9. As expected, I thought it was weird. Their sales are just ok but their digital ranking is weird.. They don’t even have foreign fans

10. When IVE’s After Life was doing well, they were getting hate for suspected sajaegi. Looks like people will do the same with NewJeans this time. All groups that are doing well will be accused of sajaegi once 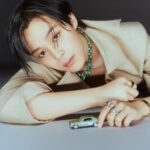 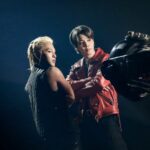