Knetz are discussing TWICE not rising even if the last ranking was 70, they are surprised why they are not rising this time 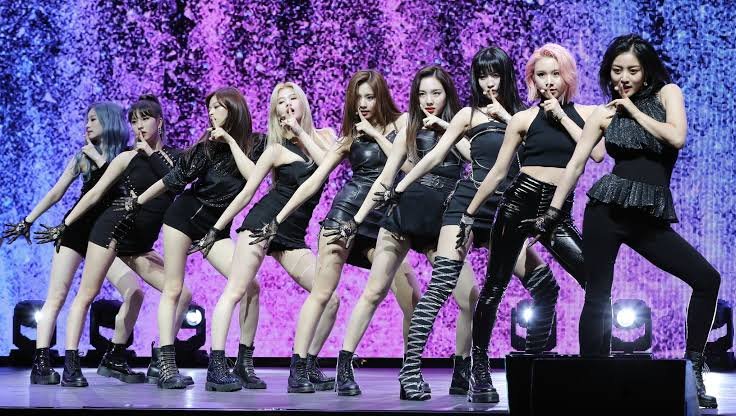 Isn’t Twice considered a certified banger group? The song is good this time, why are they not rising?

1. To be honest, I got the concept wrong the first time since I was Pancy… ㅇㅇ It was originally lovely and bouncy, but I suddenly wanted to know what it was when I switched to a power dance? Chic concept. It was a different concept and it felt like the public wanted Twice was gone.

2. It seems that the firepower is a bit lacking, but personally, I liked that the genres and music they give out more suited to TWICE than the songs in their heyday.

3. They will make a lot of money in the future, gain recognition and continue to live well, so why worry? Are you guys worried?

4. The song and the stage are not good, only the clothes are sensational

5. There are a lot of high-ranking groups even if you don’t stock up. It’s not just you.

6. The funny thing is that the low ranking fans made the album cover sound hahaha There seems to be a different fundamental problem.

8. TWICE is just getting started. Overseas scores are getting bigger every time, and the American fandom is growing, so Billboard scores and tours will come out better.

9. TWICE fans are going around saying, “Nayeon Pop is a great guy” and “All 3 generations are sexual.” Pop just has 300,000 users, and Blackpink is still top-notch, and the sound source is much higher than Twice, but it’s all 3 generations. They said it wasn’t good and went around slamming them together ㅋㅋ It’s all you have to do, ONCEs ^^ Do some swimming lol

10. Twice has never been recognized as a singer, so I have no expectations I am not curious about the song