In the MAMA voting that opened yesterday, Stray Kids ranked 2nd
(They have 2x more votes than NCT and Seventeen) 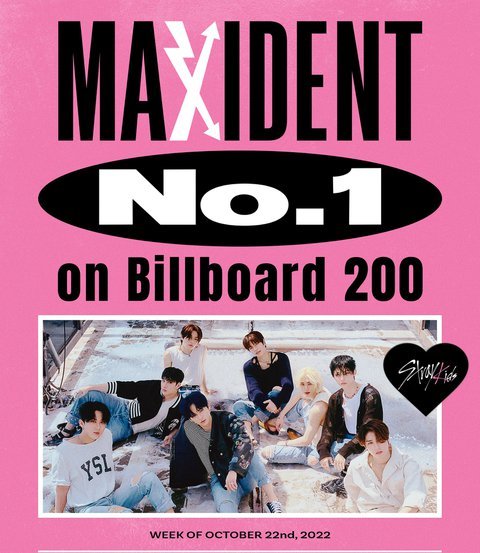 They also made 2 comebacks this year and ranked #1 on Billboard with each comeback
(There is no other team who ranked #1 aside from BP, Bangtan and Stray Kids this year)
And they sold 2.18M copies in their first week of sale. They beat everyone except Bangtan

1. It seems like it’s true that Stray Kids is on the rise these days, I feel like they’re having a hard time keeping up with them.

2. Stray Kids song is good and the stage is good. Please continue to work hard in the future

3. Even the music video thumbnail is cute and handsome

4. How does SKZ run an alternative operation so that it is almost unknown in Korea? It’s on TV and I’ve never seen it anywhere.

5. How does SKZ run an alternative operation so that it is almost unknown in Korea? It’s on TV and I’ve never seen it anywhere.

7. I think it’s the grades.. The reality is that people don’t know.

8. I don’t know because I’m not interested in male idols other than bulletproof, but if it’s as written, if it’s a pad lip and school bullying, I can understand the personality, but anyway, isn’t it next to BTS in terms of grades?? I really don’t know, so I’m asking.

9. BTS is so overrated hehe But honestly, it’s a song made by the Stray kids members, and it’s not popular, but I think it’s great for a foreigner.

10. Last year, Stray kids had a higher turnout than BTS, but it was overturned in the main vote.