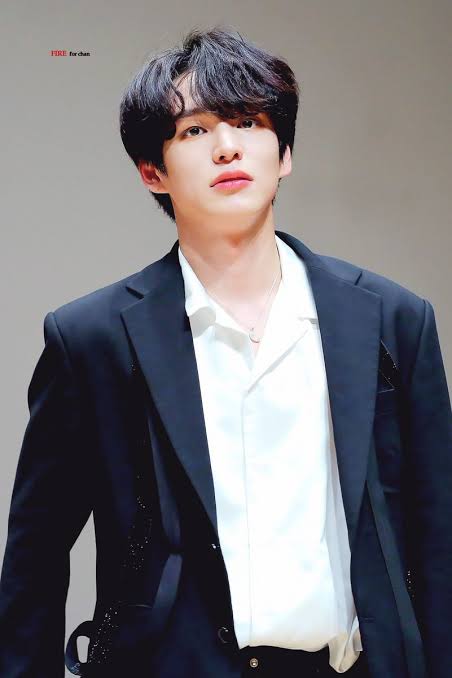 Knetizens are reacting to VICTON Heo Chan drunk and driving…. 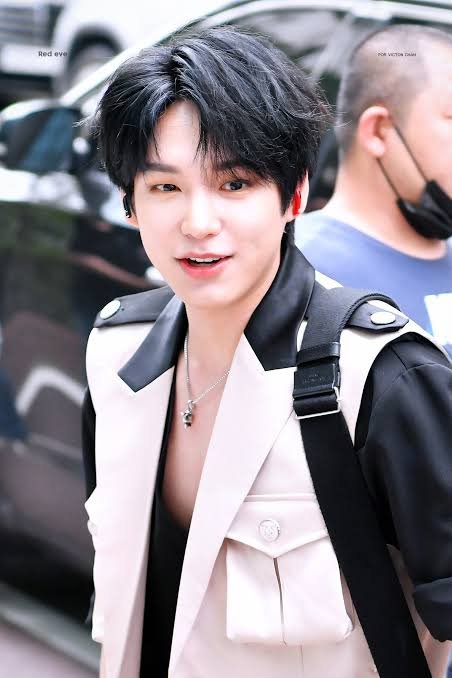 Heochan was arrested by authorities for driving under the influence on September 20 in the morning, according to IST Entertainment, the label that represents VICTON. The sticker read, “He is anticipated to have his license revoked following the investigation. Heochan is currently feeling terrible sorrow and remorse for making a mistake he should have never made. He also feels bad for the supporters and numerous authorities who are responsible for this problem. After today, Heochan intends to halt both his team and personal endeavors.”

Heochan also expressed his regret on Instagram, writing, “I sincerely sorry for the hurt and disappointment I have caused you as a result of this occurrence. I will keep in mind all the criticisms and reprimands for this unchangeable conduct, and I’ll live my life in deep thought so that I can one day become a person who is not embarrassed of himself.”

VICTON will be advertising as 5 members, including their forthcoming fan show, “2022 VICTON Fan Concert Chronicle,” which is set for October 15–16, according to IST Entertainment.

1. Drunk driving is also at the level of license revocation, it’s an attempted murder

2. Wow, but Victon is still active.

3. Drunk driving is not allowed

5. How many celebrities have gone out for drunk driving

6. If you get caught, you wouldn’t know it’s going to hell, but why leave the surrogate driving

7. No, why the hell are you drinking and driving?

8. Even if you stop your activities and reflect on yourself, will you not be drunk and driving? Drunk driving is a pre-murder on the road

10. To be honest, I don’t know about anything else, but drunk driving is a preliminary murder, so you rather just leave the entertainment industry 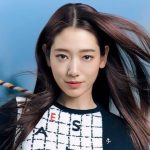 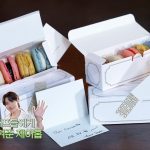