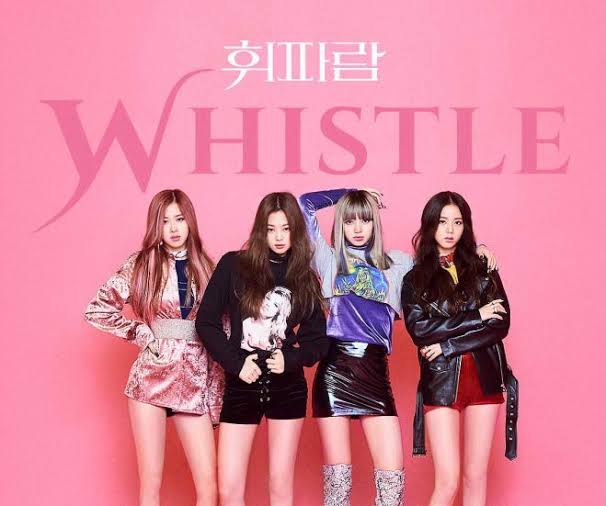 Knetizens are discussing about the only 4 Songs that debuted at number 1 on Melon… Below are the 4 Songs debuted: 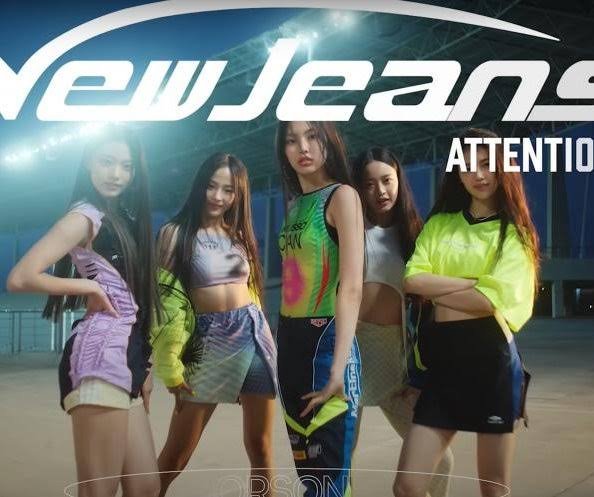 2. No.. It’s different, because it felt great (of course, even if it wasn’t number one, the debut song rankings came out really well!!)

4. There are two Teddy songs among them.. What is Teddy really?

6. Wow, it’s just a group of four female idols that I thought alone had the most impact on the debut song.

9. All male idols are groups who made their faces known as Seoba.

10. I was going to talk about WINNER’s icon, but is it only female idols? 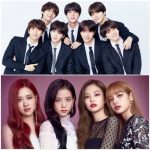 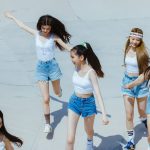