Accusations of similarity between tripleS and NewJeans, “trend or plagiarism” debate 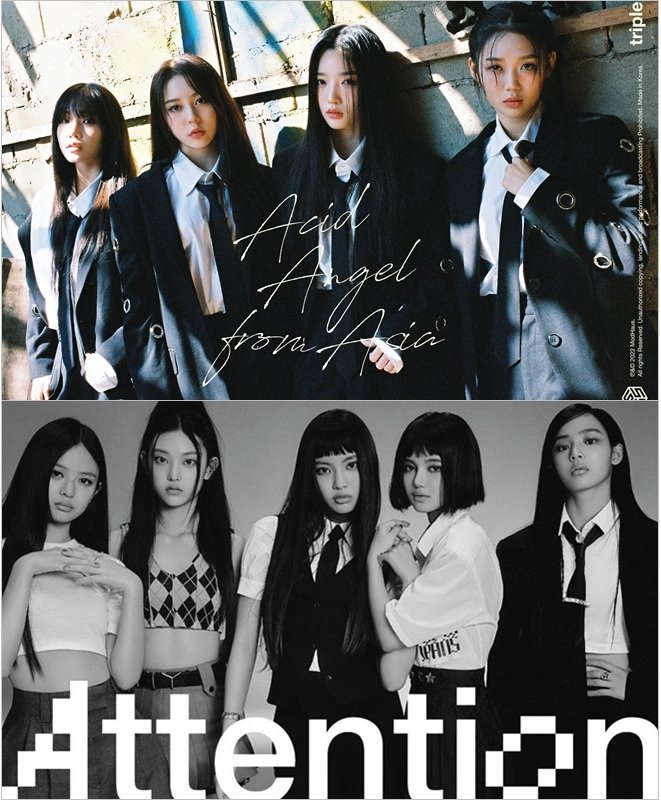 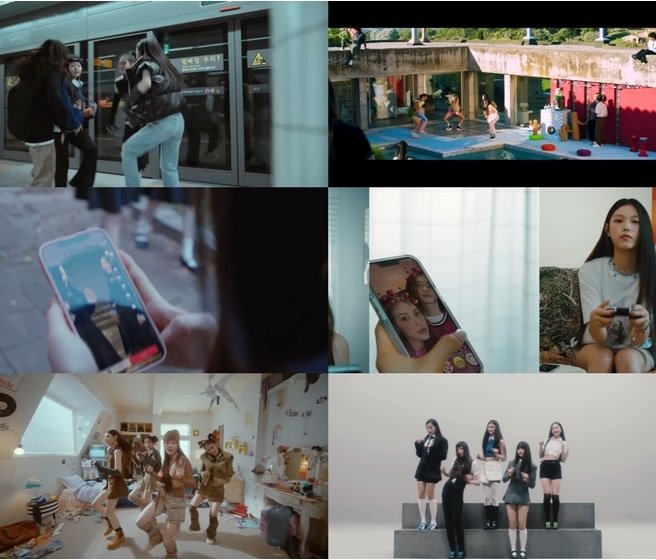 2. I watched their MV for the first time yesterday and I didn’t even think about NewJeans

3. They were dancing in the street and showing their phone screens

4. I immediately thought of NewJeans when I watched their MV

5. I think it’s similar… The choreography is similar too..

6. The choreography looks so similar, but the concept is not the same

7. They don’t look similar at all, the color of the group is different

8. The concept itself is different

9. Just looking at those scenes, the overall feel and atmosphere seems similar to NewJeans?

10. Seriously, I didn’t even know the similarities between themORIGINAL POST:THEQOO