1. Jennie, if you shoot a mid-range atmosphere like that, you’ll be really good at acting.

2. Jenny seems to be good at acting.

3. Yeah, transit girl, no matter what she do, it doesn’t look good 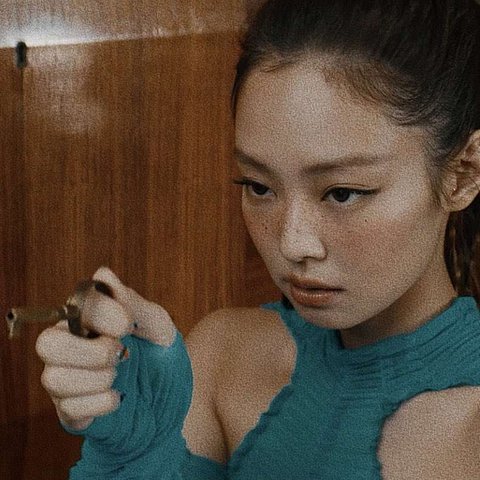 6. It’s the first time I’ve seen makeup like that, and it looks so fresh because it suits her uniquely. Something like the old Devon Aoki or Milla Jovovich vibe, and it’s very unique. The advertisement is difficult to follow because the content is difficult.

7. Something about the first green clothes, the hair and the makeup are difficult in some ways, but it’s strange that they fit together so well hahahaha The commercials are also very unique.

8. But that guy isn’t an actor, he’s a dancer hahaha He’s good at acting This time

9. I can’t judge based on this because it doesn’t have lines, but she’s good at facial expressions. It was fresh because Jenny has a unique look.

10. It’s seems like a model that is a bit over-branded.