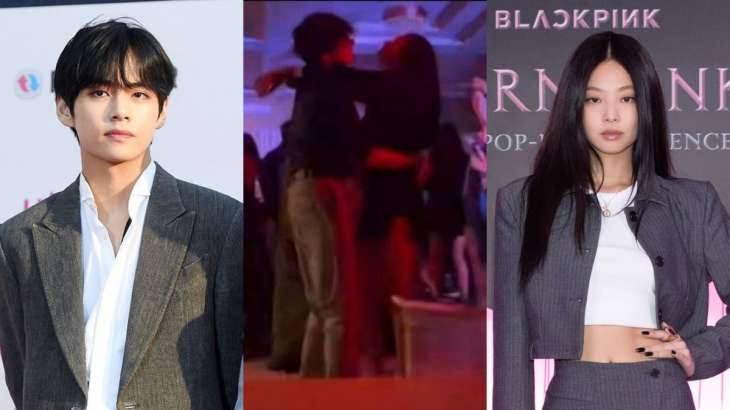 Knetz are arguing if it’s Jennie and Kim Taehyung they saw in the video dancing, they are don’t believe it is true…. 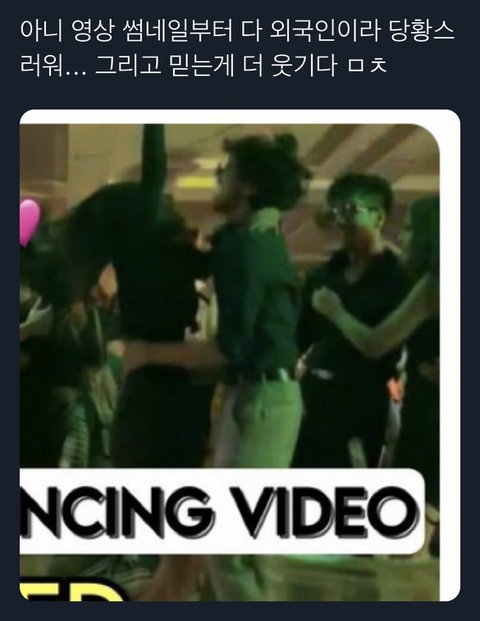 Seriously, what are you doing?
The people in your video were foreigners, so do it in moderation. Bring
unchecked photos or videos and stop being ignorant.

1. The goal is to just take anything and put it on the level of putting it on.

2. The rappers who attended said that V didn’t come.

3. So no one believes in that.

4. It doesn’t matter whether you go or not.

6. The video is Jenny V right, whoever sees it

7. If there is something that is not here and people argue that it is true, public opinion is formed as if it is true.

9. The management company didn’t know that V went to Blackpink listening, and the agency didn’t even post a correction.

10. If it wasn’t for it in the first place, the agency would have denied it. 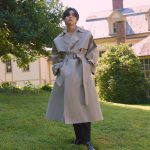 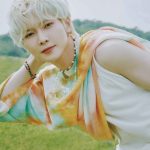