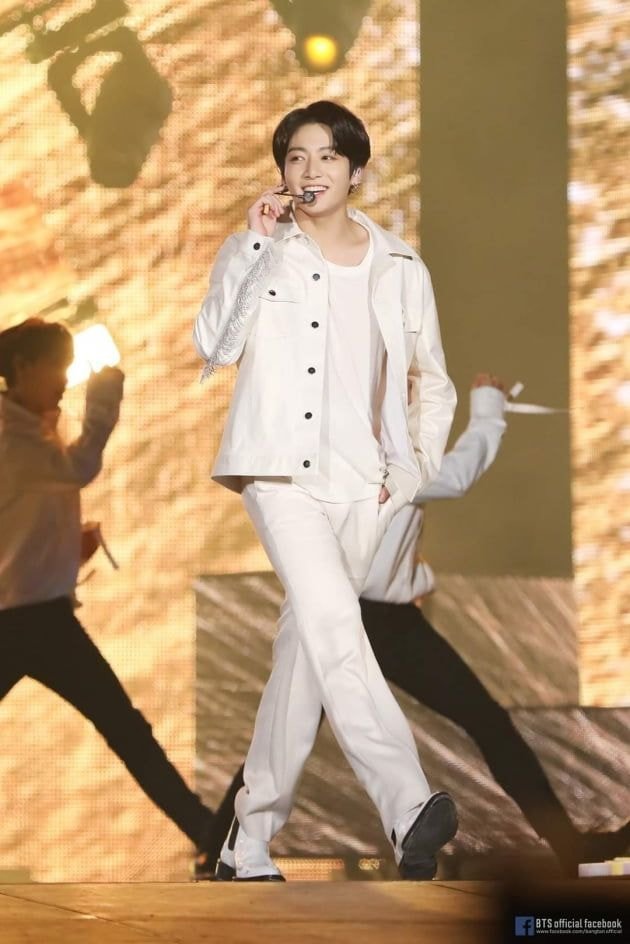 BTS Jungkook showed off the super power of the music king by breaking through the ‘first’ and ‘most’ streaming of Korean male solo songs ever with ‘Euphoria’.

2. Euphoria is a masterpiece

4. Euphoria is so catchy and refreshing, it’s crazy

5. I really like the song, Jungkook’s voice is also good💜

6. It’s a song that shows Jungkook’s own emotions. When it comes to euphoria, it’s Jungkook.

8. It’s a song that goes well with Jungkook’s voice. The more I listen, the better I get

10. Great song I heard it again after a long time