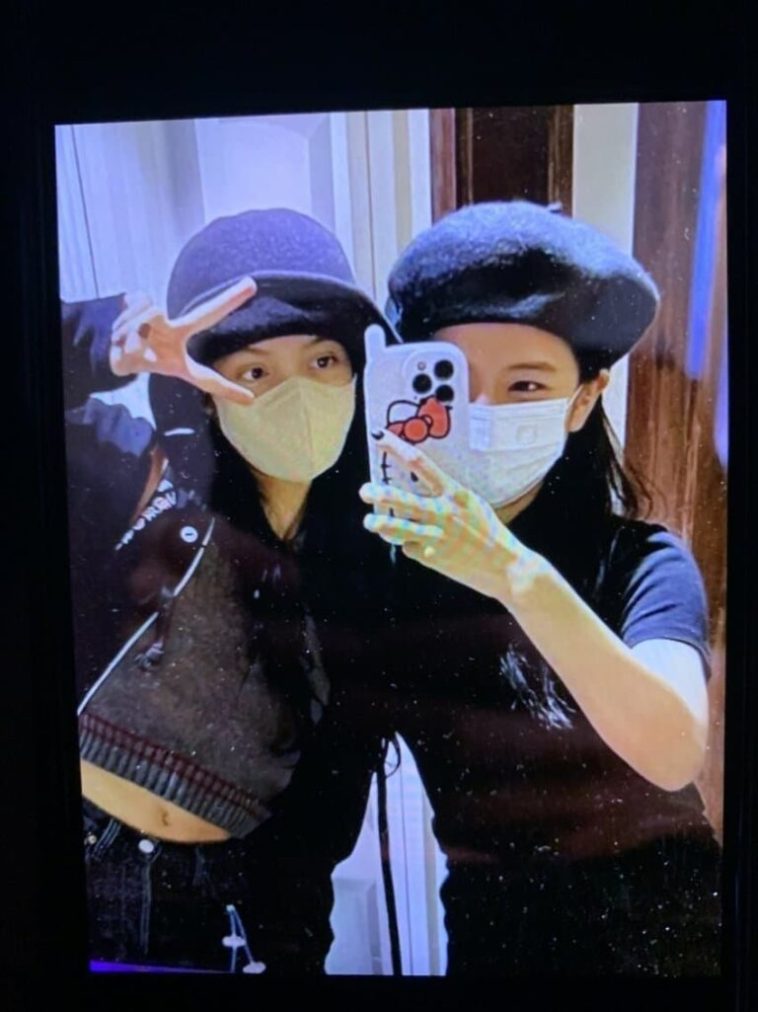 Knetizens are feeling concern how Blackpink members photos are been leaked out, seems their phones have been hacked… 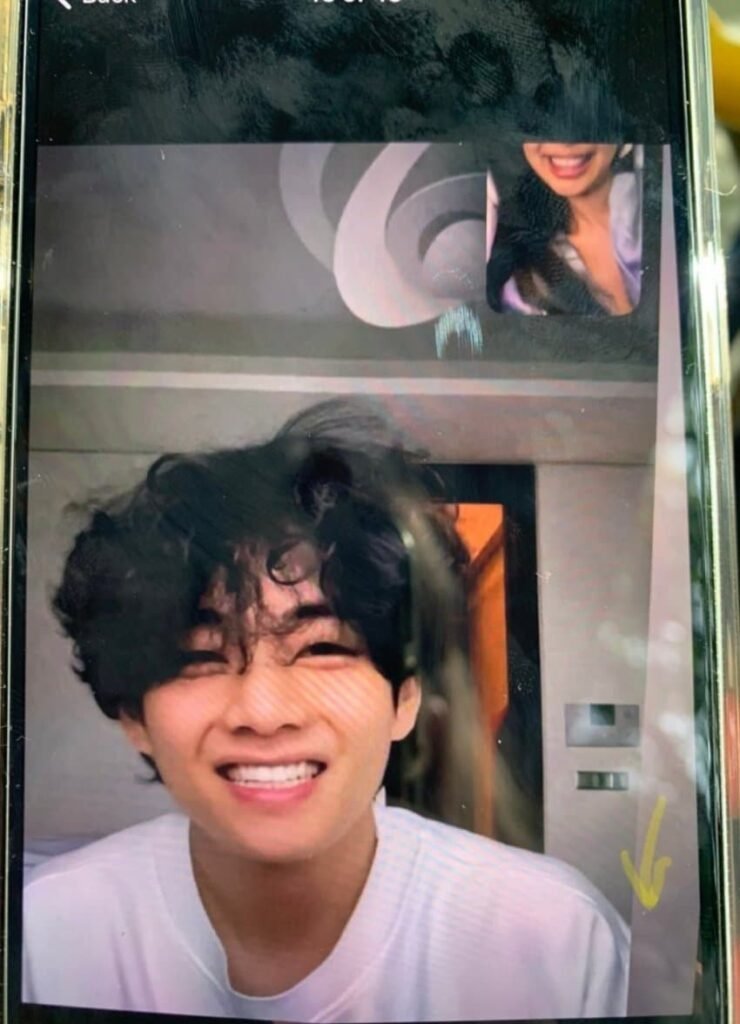 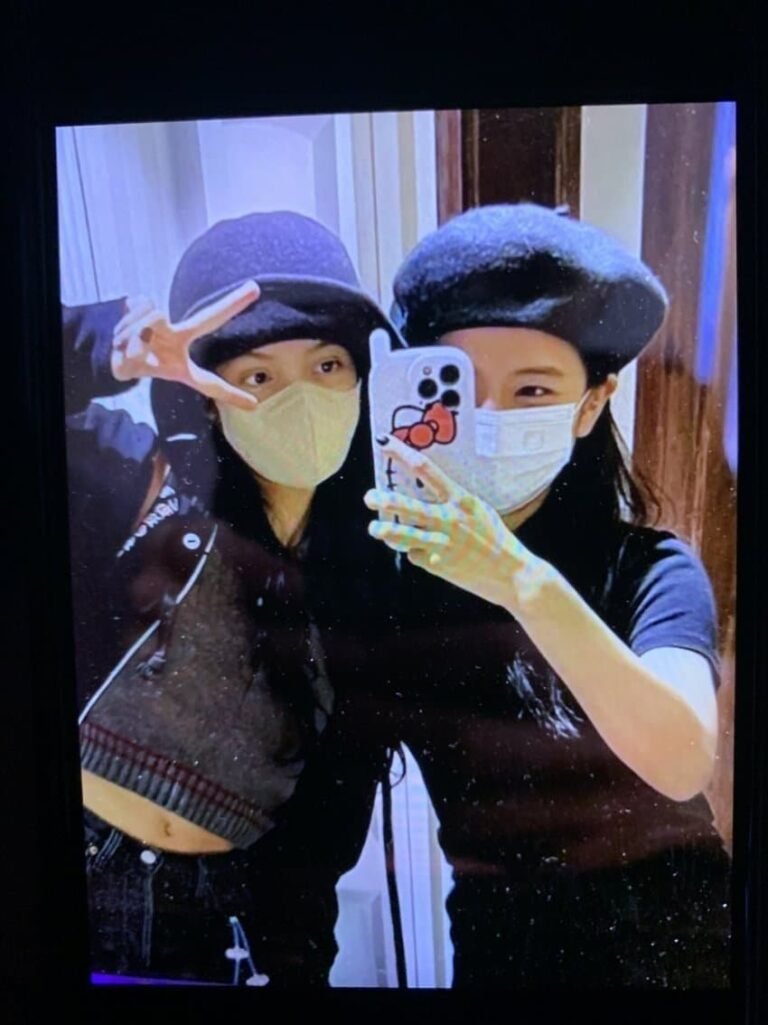 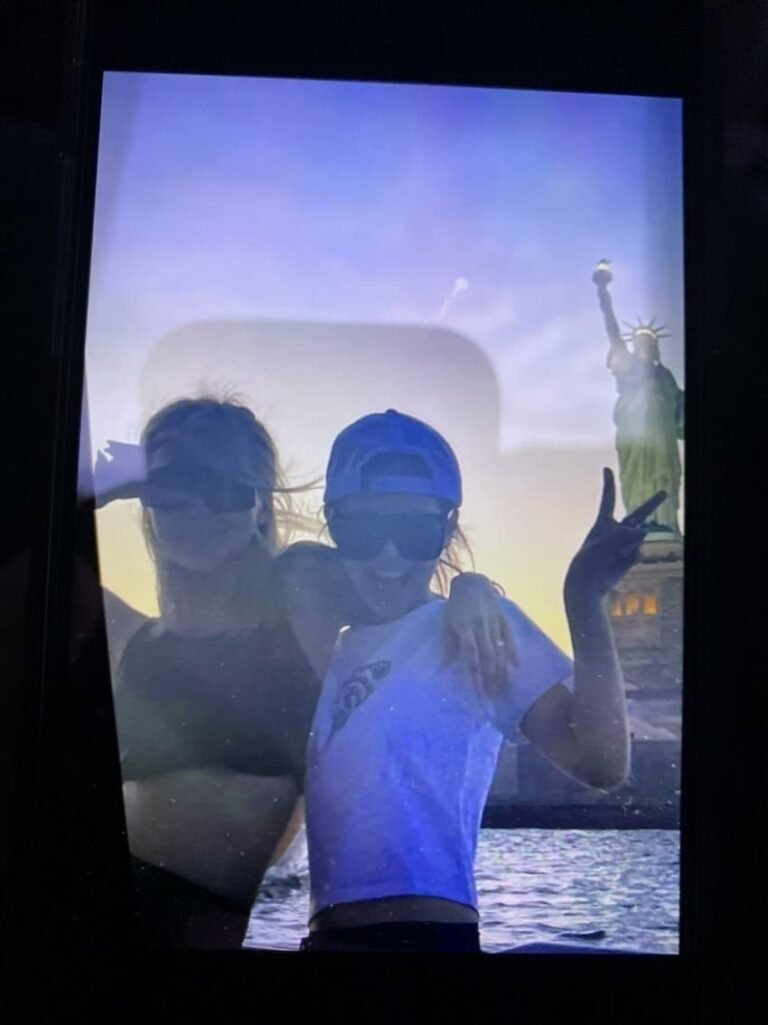 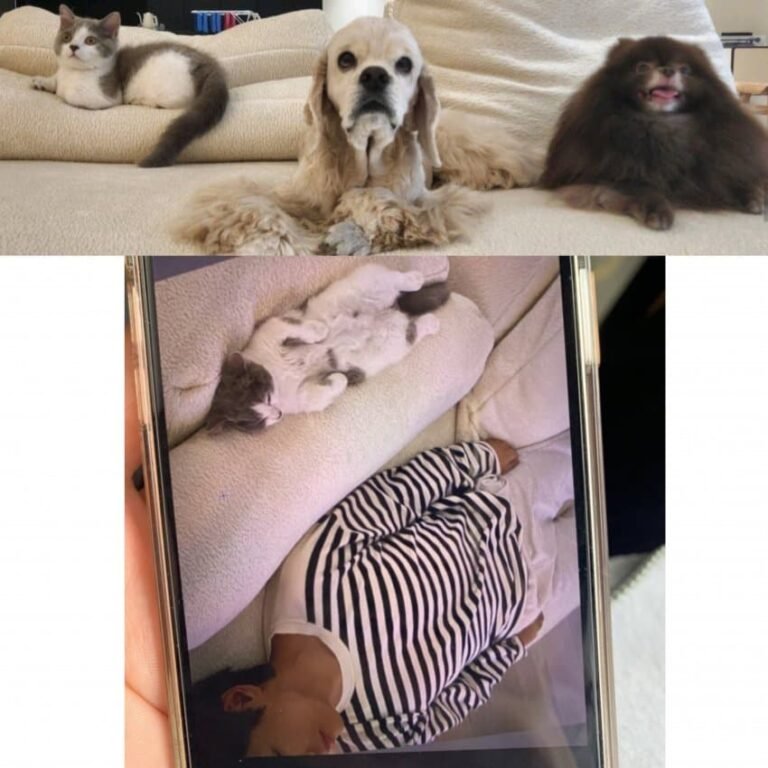 Jisoo and Lisa’s selfie at the airport 2 days ago 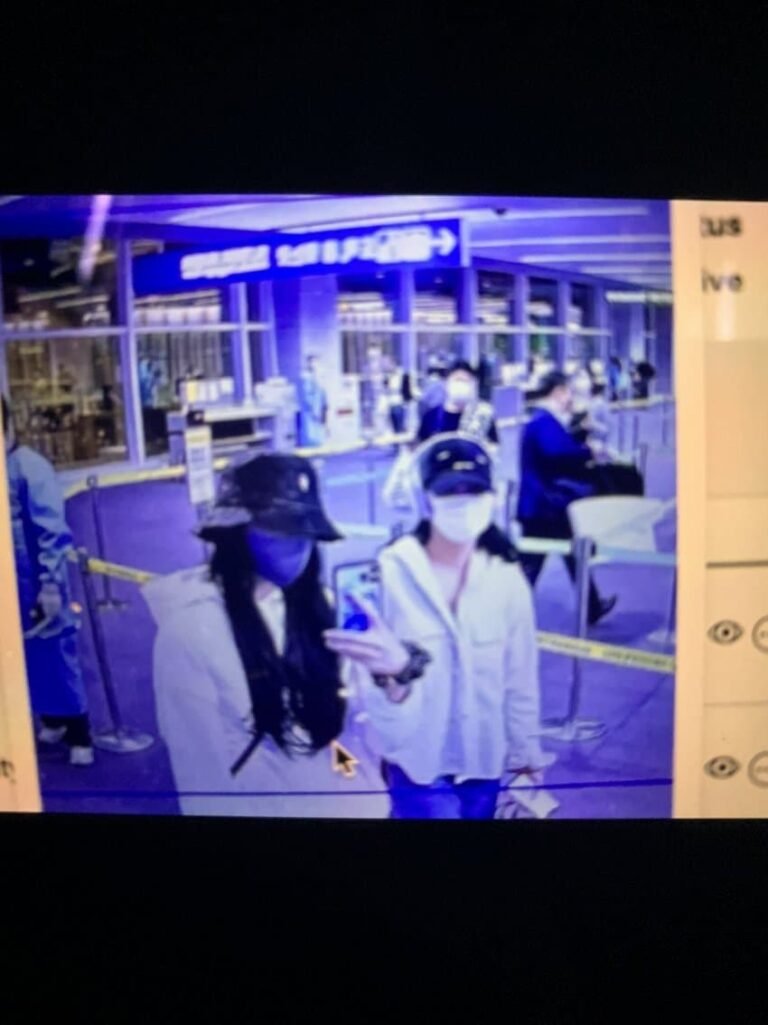 People are saying that both Lisa and Jennie are being hacked

1. All Blackpink phones don’t seem to be safe, so I guess I’ll have to vacate it or strengthen iCloud security a bit.

2. But it’s so scary to see photos leaked… … .. Did the hacker know that he is committing a crime… .

3. Blackpink phone is being stolen..

4. V♡Jenny Was this real? Oh my gosh.. it wasn’t synthetic, it was real

5. Maybe the police are investigating, and they are being pushed for money to take a hacker dive, but I hope they get caught soon.

7. Rather than hacking, it feels like an acquaintance took a picture on their cell phone…

9. Jenny had fun in New York after seeing the leaked photos. 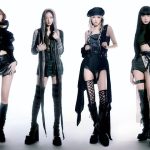