What is GD’s Instagram story that is represented by his own brand design?

The daisy flower image, his own brand design,,,, Why? 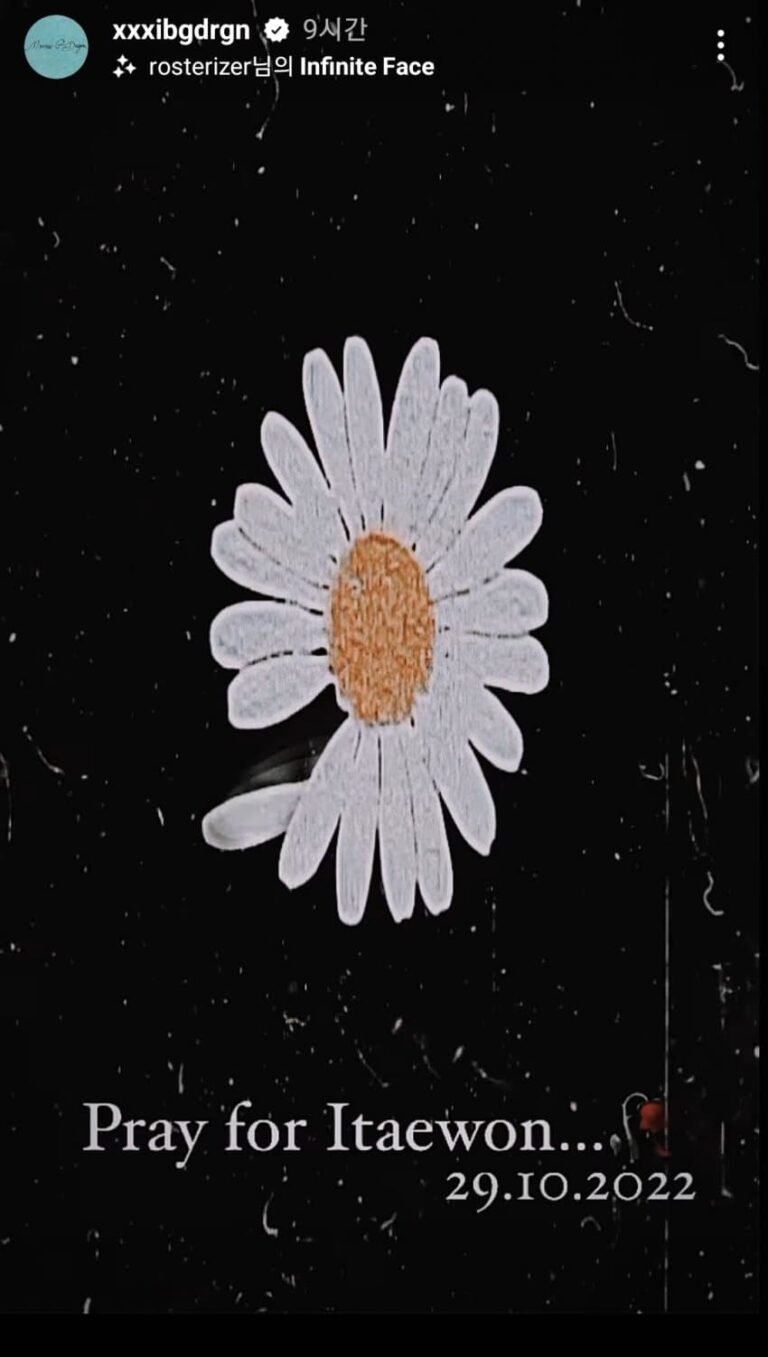 1. Seriously, I don’t really care about GD, but when I see him being criticized on Pann, I feel bad for him..

2. It’s disgusting that he’s using a tragic event to promote his brand

3. I really didn’t have any opinion on GD’s post

4. Haters who care about GD more than anyone else have flocked here.. They are more sincere than real fans

5. To him, someone’s death is just an opportunity or means to show his identity

6. The meaning of the daisy itself is peace, and he also sent a message in the post. GD must have been more heartbroken because he lived in Itaewon all his life

7. A famous football player took a black and white photo of his free kick and posted it, but no one said anything and just focused on his condolences. GD was born and raised in Itaewon, anyway I don’t think he uses it to promote his brand

9. It doesn’t matter.. Instead of mourning, it’s a shame that you’re so busy trying to catch up.

10. It’s a pity for everyone, and GD must have been even more heartbroken because he lived in Itaewon for the rest of his life.