Knetz are discussing about NewJeans having Black skin, some think it is true they have while some don’t think so…See Knetizens Reactions below and pictures 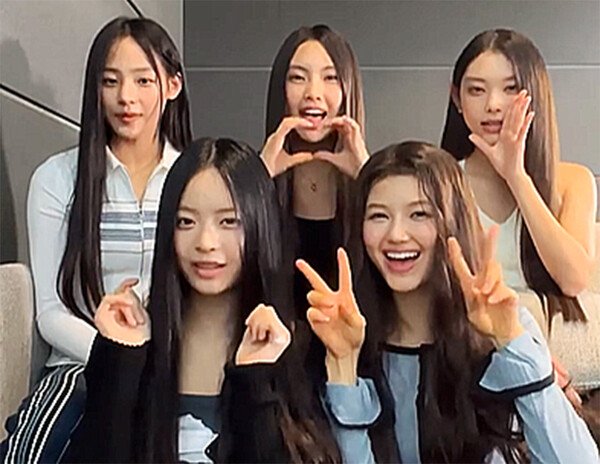 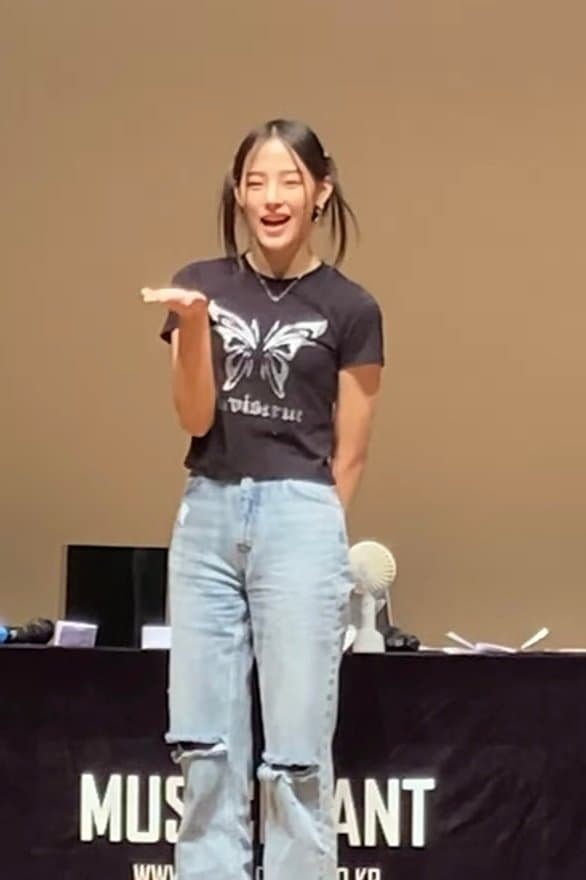 1. It’s really strange that Koreans are obsessed with white skin. Are all people the same? It’s the same Asian, some people may have light skin, some may be burnt black or they may have been born that way.

3. Isn’t Daniel half-white over there? Yellow light and There are some darkly colored members, but that’s not a weakness, and I don’t think they’re that black either. And the real Southeast Asian member Hani has the whitest skin.

4. NewJeans’ hair doesn’t bleach, doesn’t have plastic surgery, and has a pure face, so it’s popular. Seolhyun was like that before, and even a dark face has a body shape, but I wonder if it has anything to do with skin color.

5. I still like white skin. It’s rustic lol. They’re natural without embellishment, and their girl-like charm is their charm, but it’s much better than putting on makeup naturally and putting on a white coat.

7. To be honest, it’s like a blank slate, so it’s better to look healthy and pretty than to pretend to be innocent

8. It’s just the difference in makeup and lighting

9. Looking at them, looks like they just moved to Tokyo from farming in the countryside

10. To be honest, New Jeans is a complete rookie and there is no controversy. 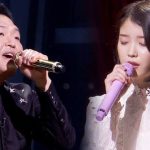 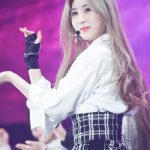