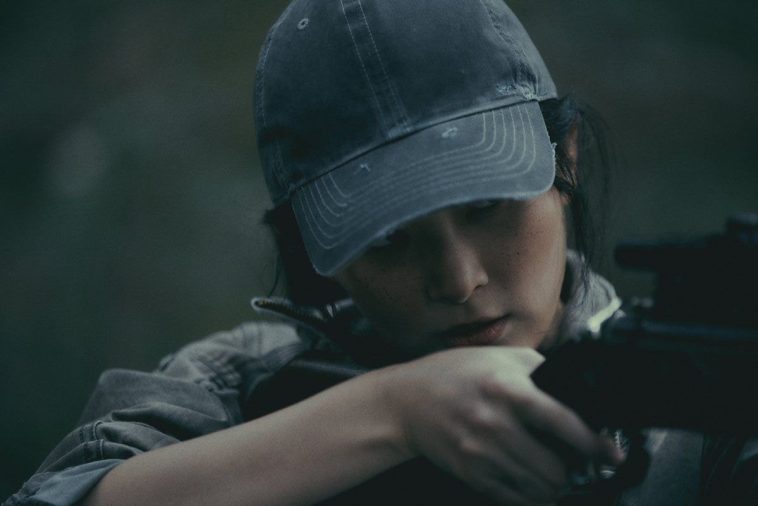 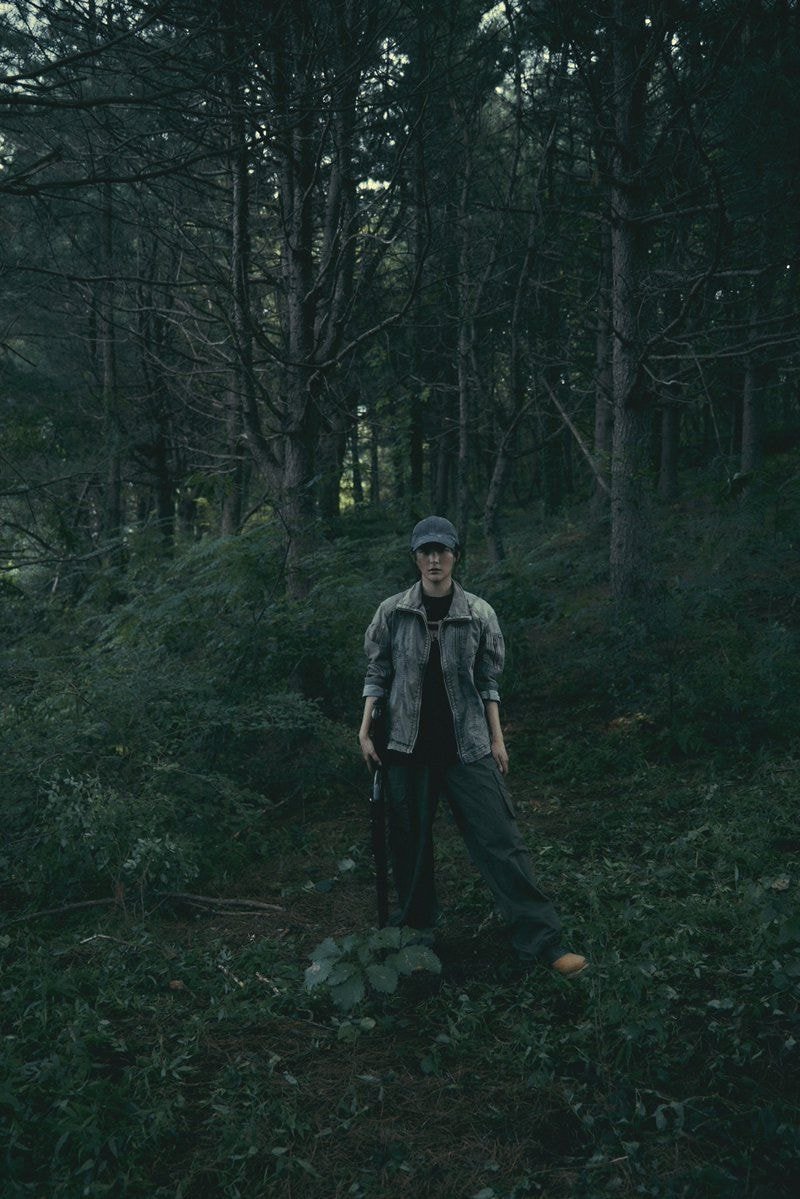 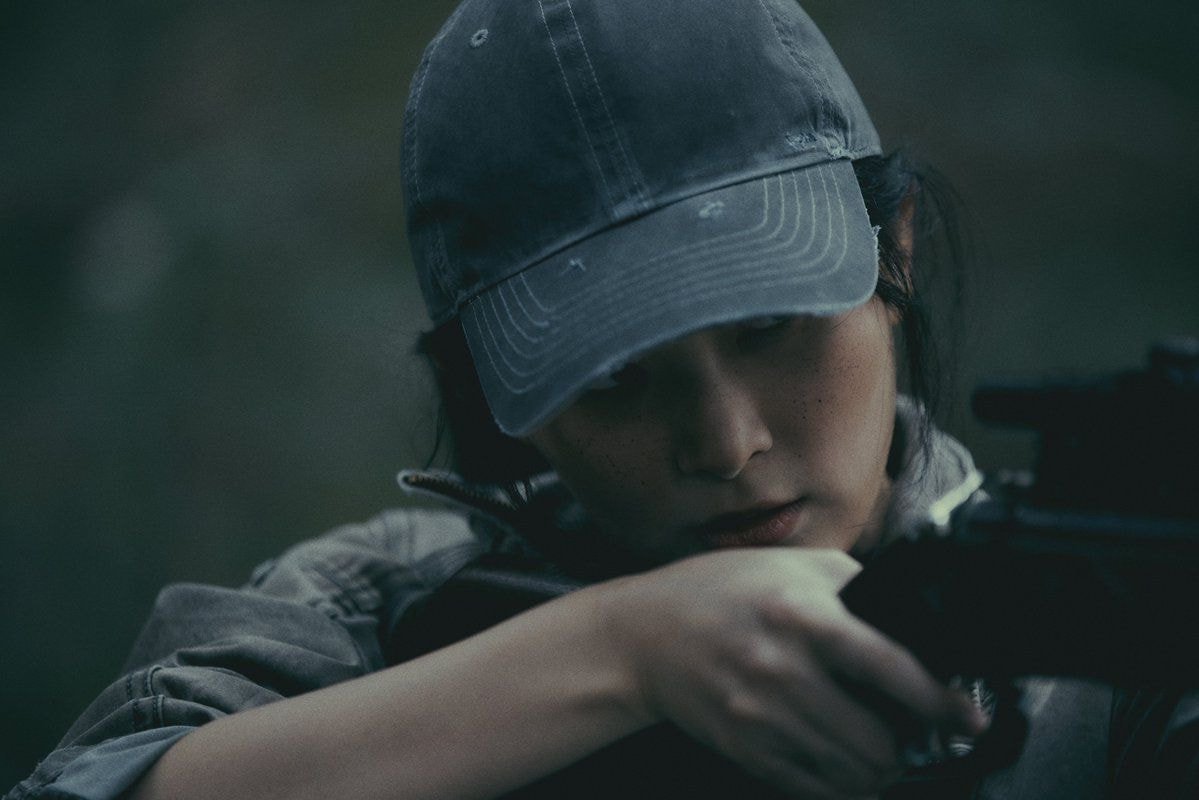 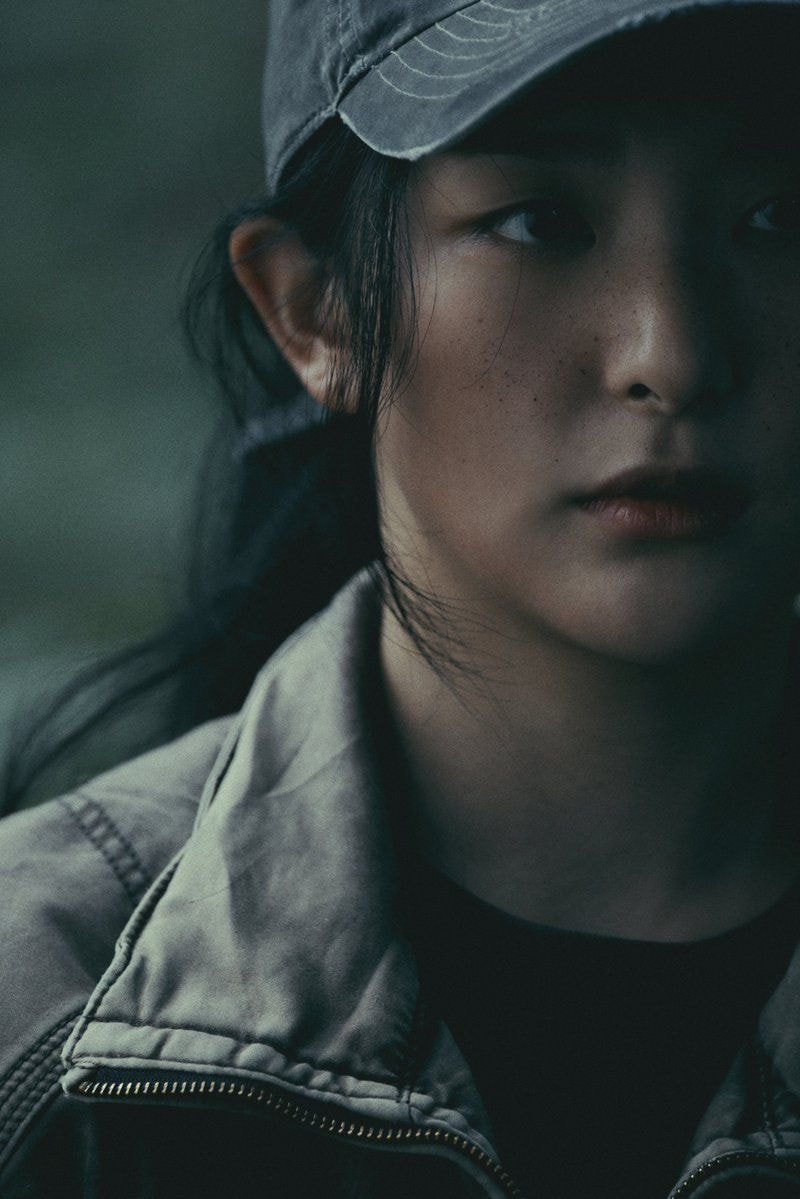 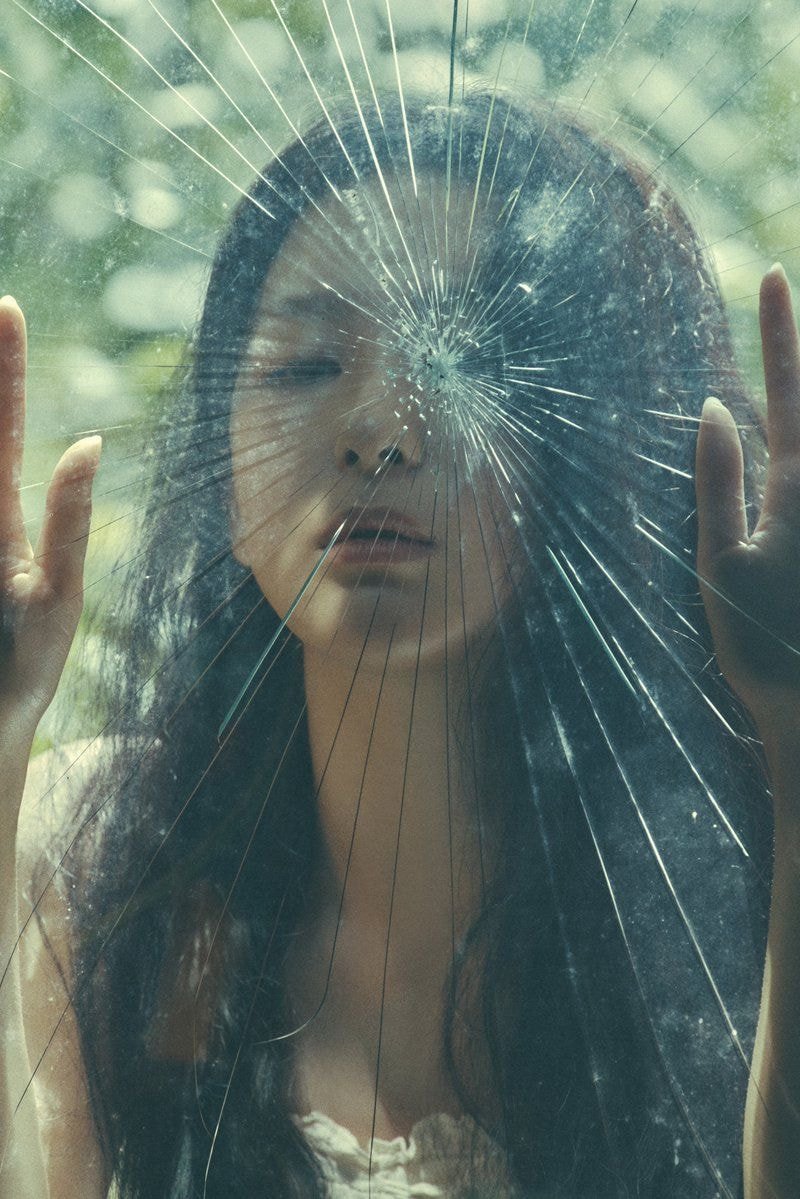 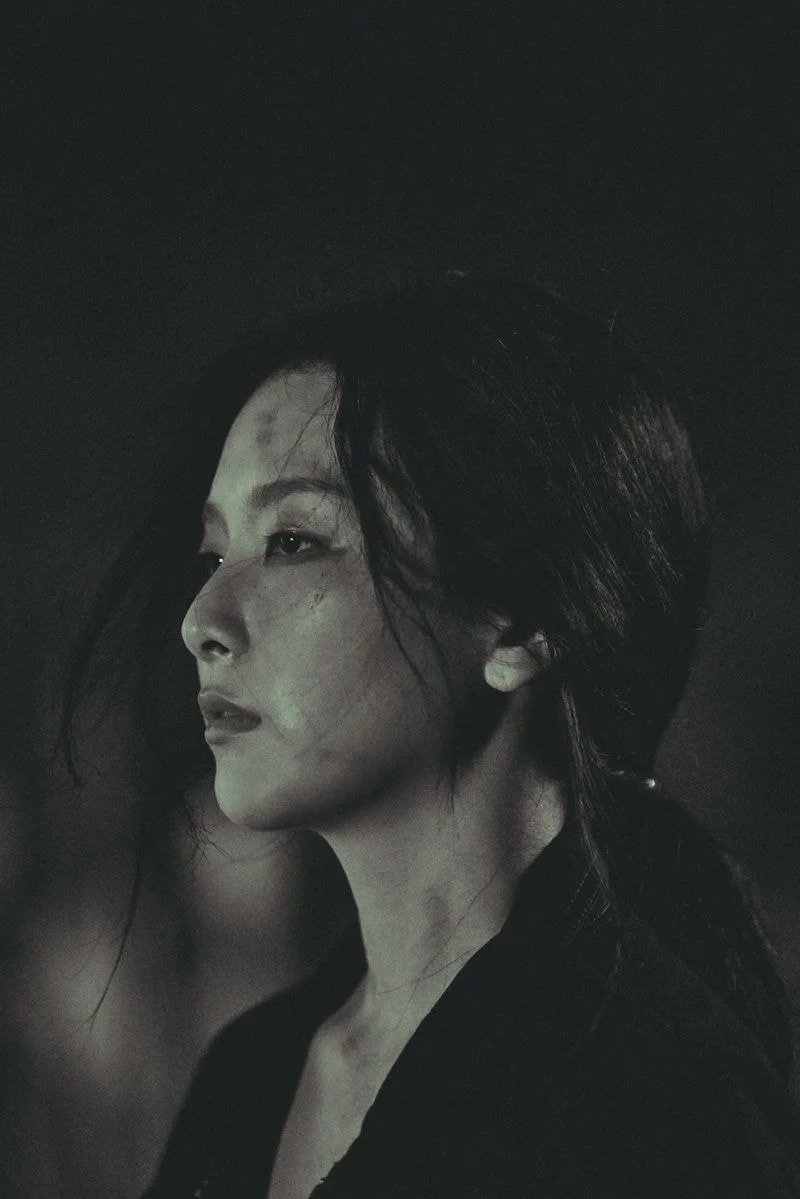 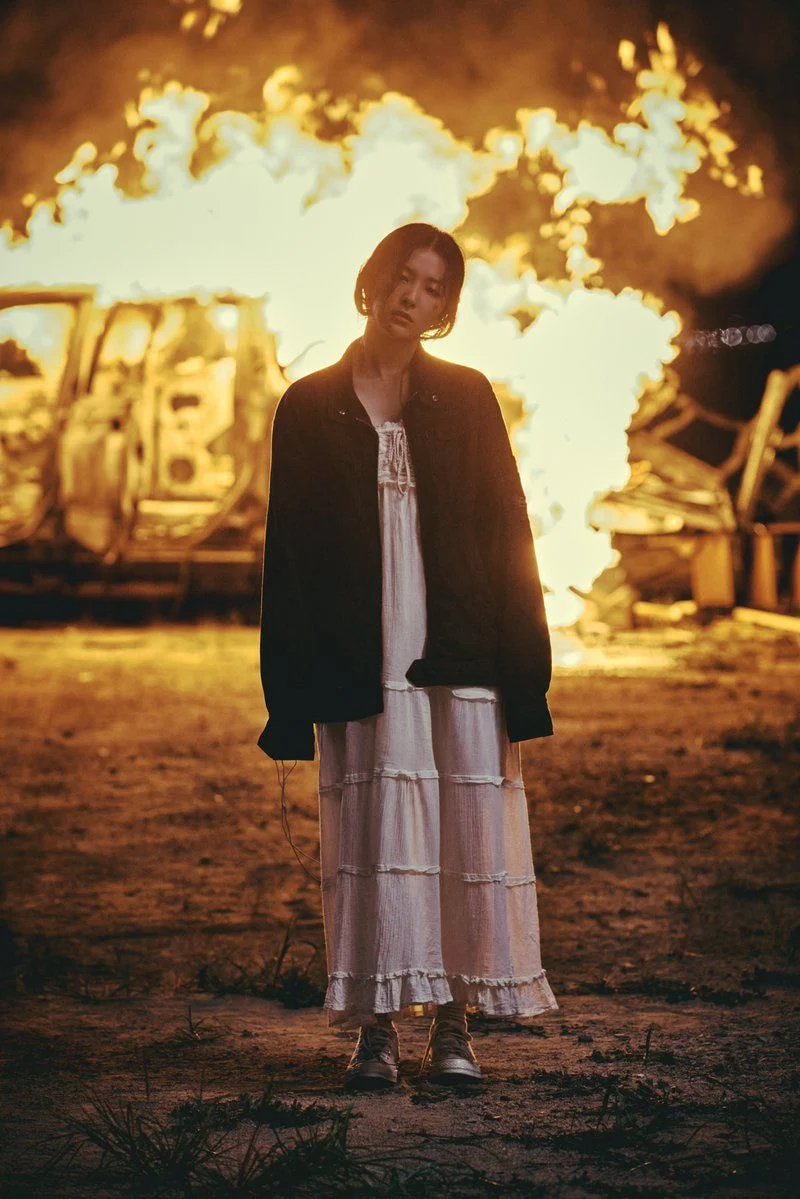 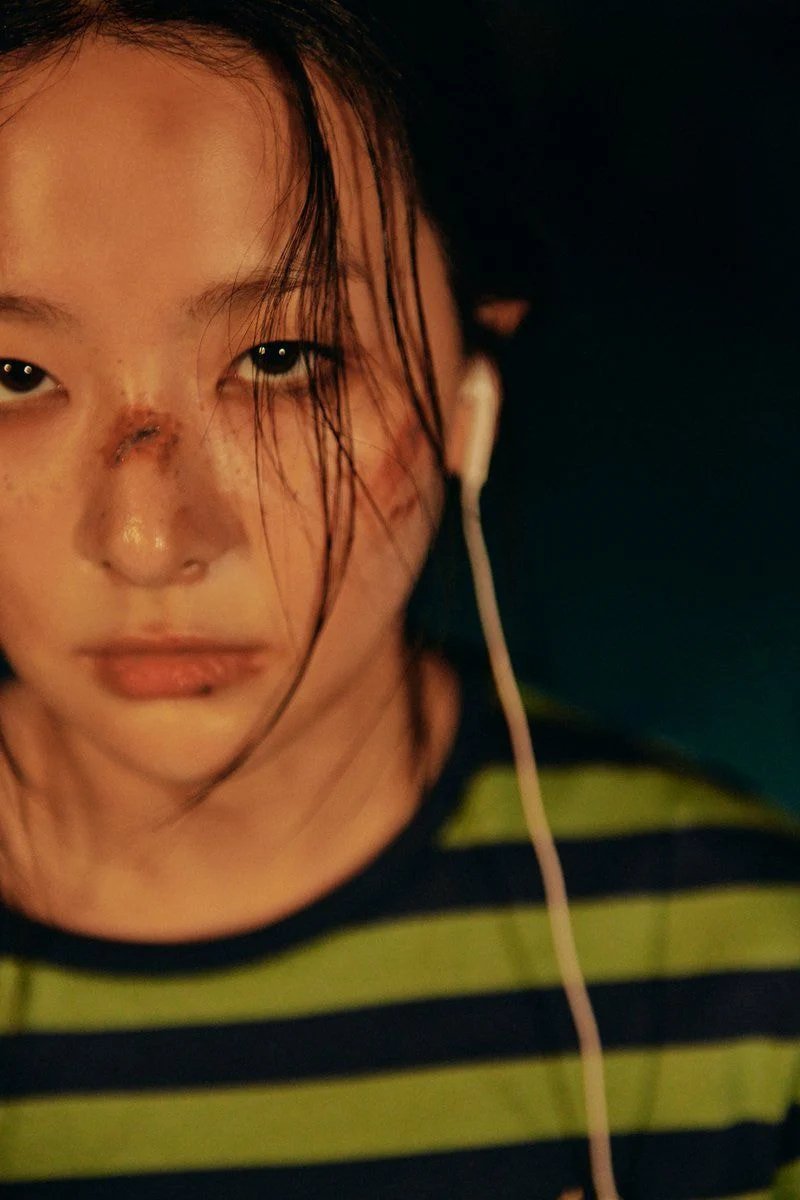 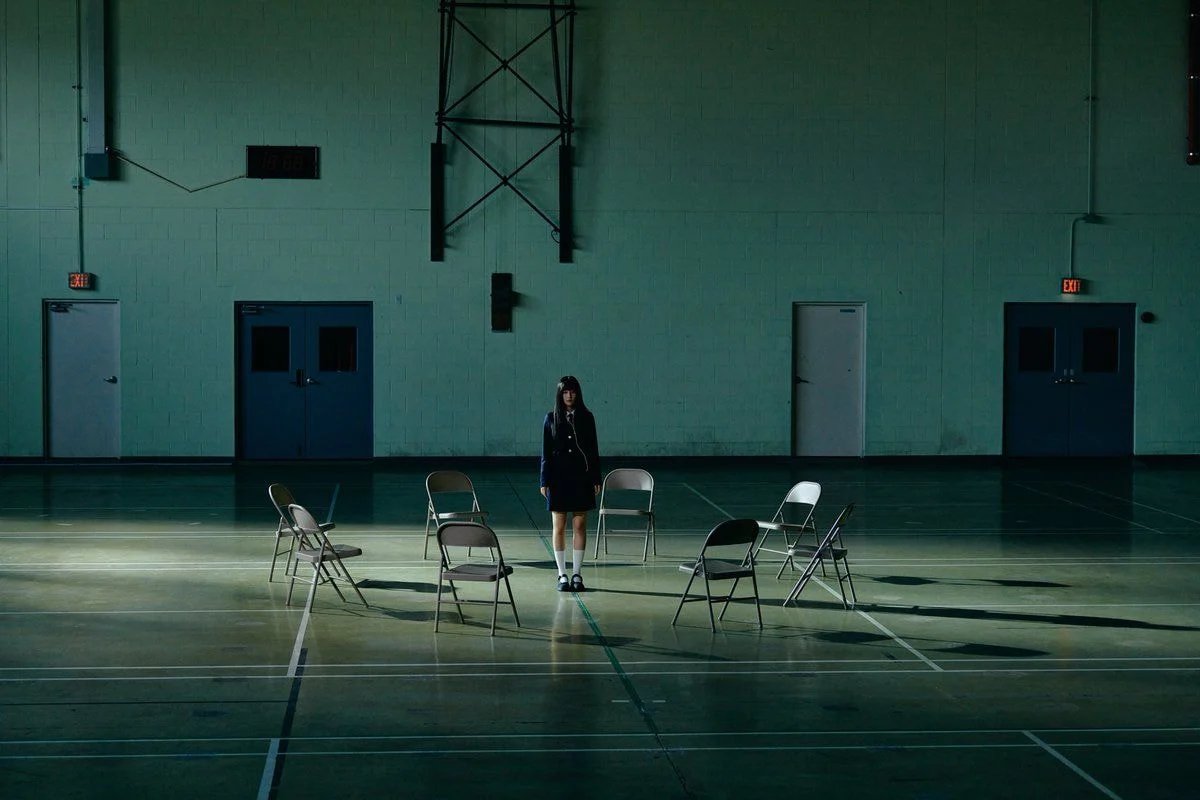 1. I’ve been watching it since I first saw it, It’s crazy lol

5. Wow, this is the first time I’ve seen a concept photo like this. It’s like a still cut from a drama.

7. The video is even better. It’s like a horror thriller movie or a Netflix trailer.

8. I’m not even a fan, but I’m here to see it again The video came out really well… He’s good at acting too.

9. Oh, I never imagined a concept like this… Seulgi, you’re good at anything. 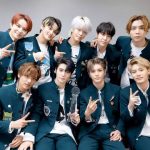 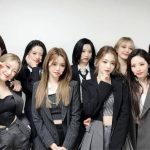