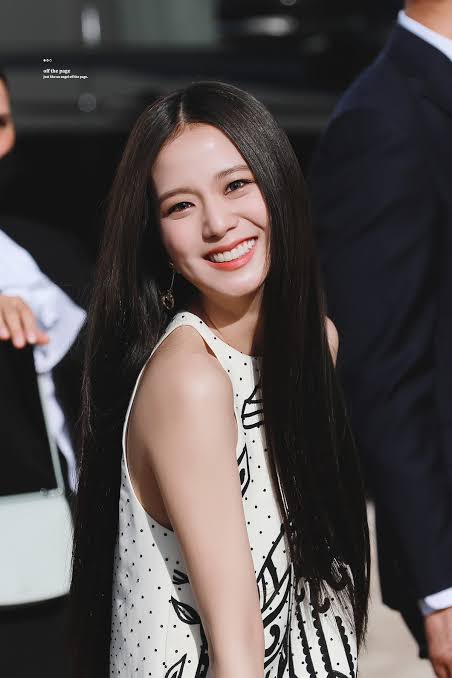 Knetz is discussing about Jisoo’s voice among the members, many said her voice is bad and some said she is not that bad….. 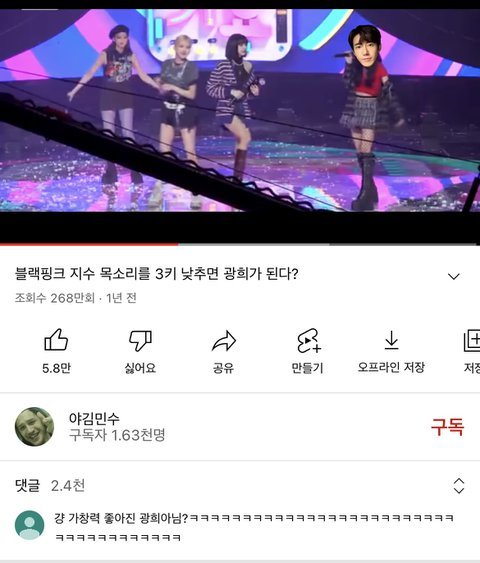 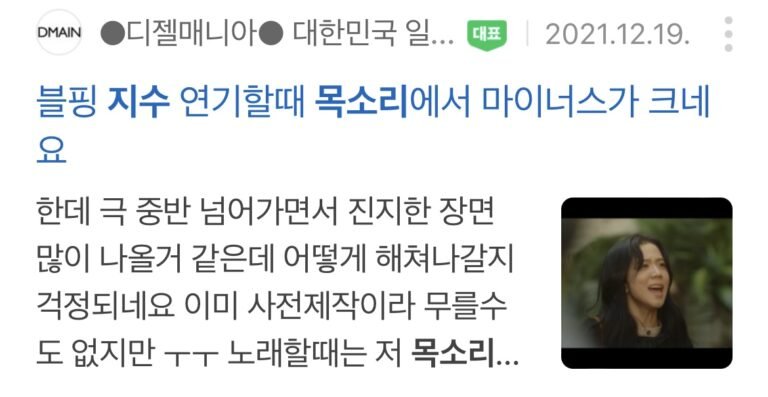 1. Immersion is broken.. The tone is really unique, but it’s not special in the good way..

2. Jisoo’s voice, I feel frustrated at the sound of Ko Maeng.. I don’t feel like she’s singing well and I don’t want to hear it

4. I admit that she pretty, but she don’t have any talent in Blackpink.

6. I also hate Jisoo’s voice only because of her voice, so I hate it… When only Jisoo’s part comes out, it feels like everything is broken.

7. To be honest, Lisa’s vocals aren’t that great either, but Lisa’s dancing and rapping are so good

8. I really like Jisoo’s singing voice, so I thought it was a divided voice, but there are overwhelmingly many dislikes…

9. Jisoo is really good, pretty, cute, and honestly, she works hard, but her only voice is Bad. 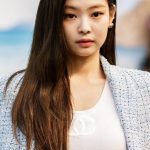