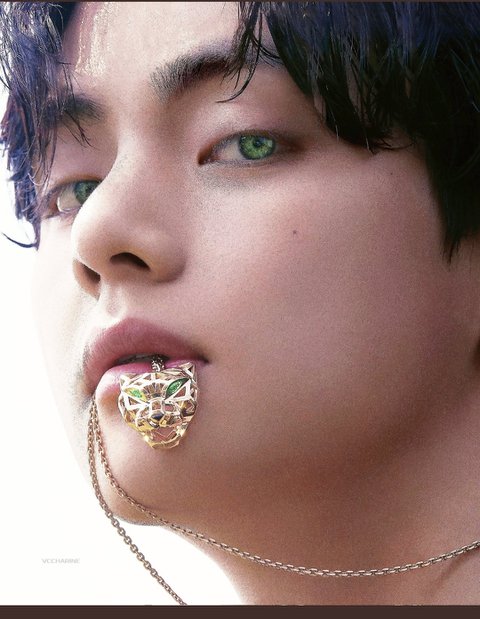 Knetizens are reacting as V’s vogue set a new record, getting popular more….

It broke the record that other idols had , and in just 7 days, it took the first place with 42K pre-orders
in Ktown4u, a record that has not been broken since 2020. 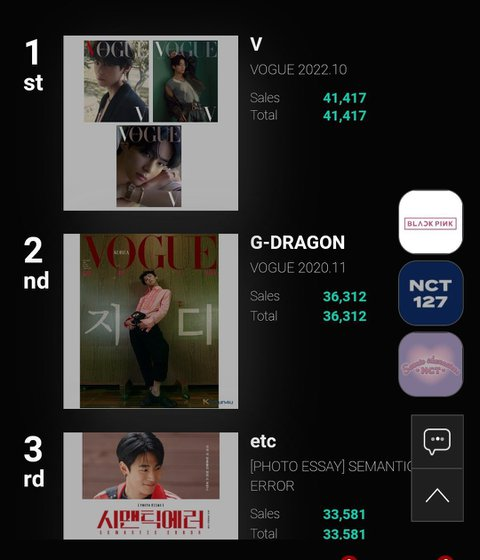 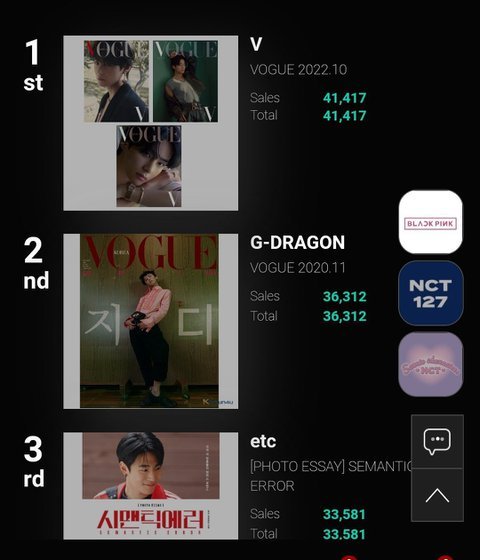 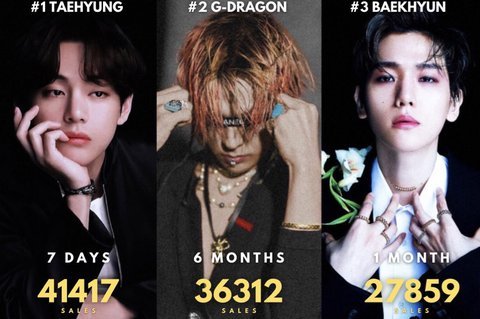 1. That site says the shipping cost is too high, it’s great

3. It’s only been a few days since the sale, but V is really great. Vogue was a hit.

5. I’m in tears watching this ㅠㅠ Thank you for growing up well.

6. V Vogue sells a lot in other places other than Keta, and Japan is selling tens of thousands of copies on their own site, and over 20,000 copies on one site alone, so I think it will only come out 5-6 in total.

7. V looks handsome even from other fans

8. Now it’s a week’s reservation, it’s amazing, there’s still a lot of time left to come out, but Vogue must be an atmosphere festival

9. This is V’s first personal pictorial, so I thought it would be good to keep something. 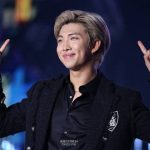 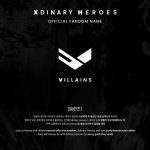