Knetizens are not concern about how the private life of these two celebrities BTS V and Blackpink Jennie leaking out, they said invading into their relationship whether they are dating or not is wrong and leaking such picture out is a crime and disgusting. Their Agency should do something about it. 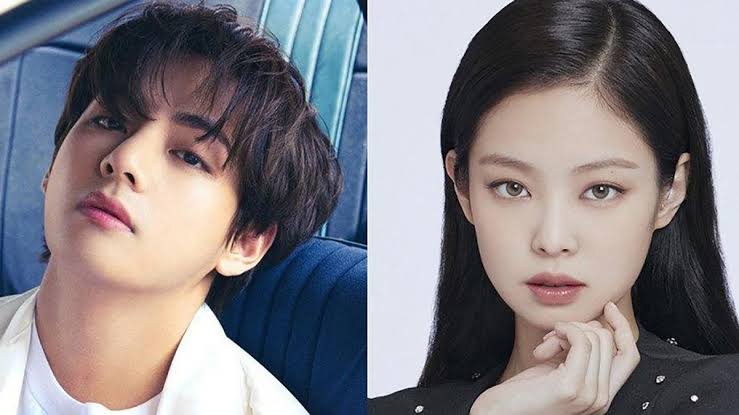 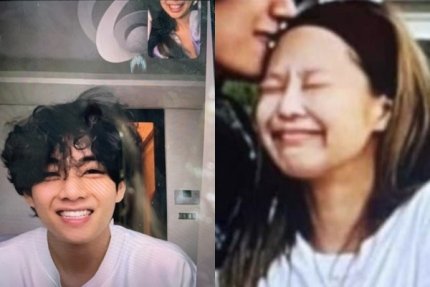 As photos of a couple with V and Jennie are released one after another, rumors of their dating seem to be becoming a reality.

The source of the photo is presumed to be Jenny’s cloud account. However, the exact source of the leak and the authenticity of the photo have not been confirmed. In particular, it was confirmed that this photo was published by a different netizen other than the Twitterer who had leaked photos of Jennie and V earlier.

Big Hit Music and YG Entertainment, under Hive’s agency, both sides’ agencies, did not take any particular position regarding the dating rumors.

1. Isn’t the company obligated to protect artists? I don’t really care if you’re in a relationship, but in what agency are you so quiet? Doing things like that?

2. Oh, when did it open again haha

4. It’s really scary…. If anyone is enjoying the leak, please think that their private life will be leaked like that. It’s terrible.

6. What are both companies doing? I don’t know why there’s such a commotion

7. Are you looking for money? Or do you just want to inflict pain? Either way it’s really disgusting

8. Seriously, why are you doing this? I think the person who leaked it has a mental illness..

9. The leak is really scary