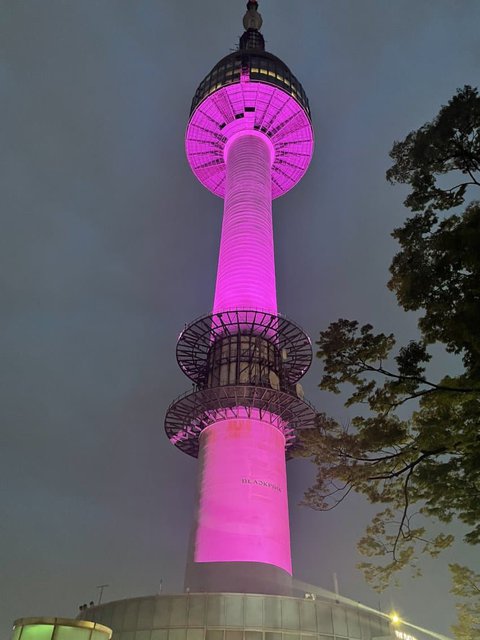 Knetizens are reacting to Blackpink Namsan Tower, some likes it, some condemn it saying they spend too much on adverts while some said they are coping BTS, see Knetizens Reactions below 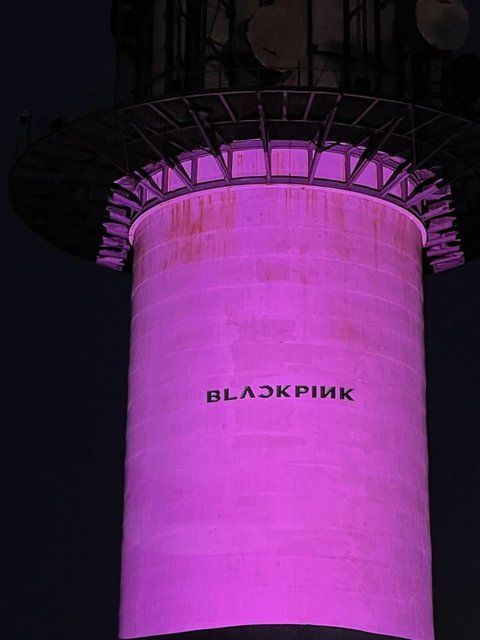 1. It’s ticklish.. It’s so simple that it melts into the sculpture…

3. Pay money and make a good song with the money you spend on advertisements, this song is so bad

4. It’s more fun than making the kids hard while running variety shows. It’s definitely better to have a company with a lot of money

5. Why Namsan Tower? ..If you look closely, Waji did it himself haha It’s just like buying a billboard and posting an ad.

6. BLACKPINK didn’t save any country or restore Seoul, but the Seoul Tower side, which puts a symbol of a specific person in such an official tourist spot, looks terribly boring. It looks like she will lick her toes as well.

8. Wow, good use of money this time. cool. hehe

9. They do everything they can to be bulletproof, but the difference with BTS is that it’s not done by the agency, but by the city or organization in each country.

10. Everything is good, but the color is not pink but purple 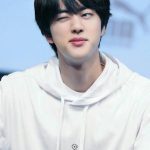 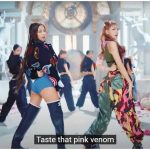