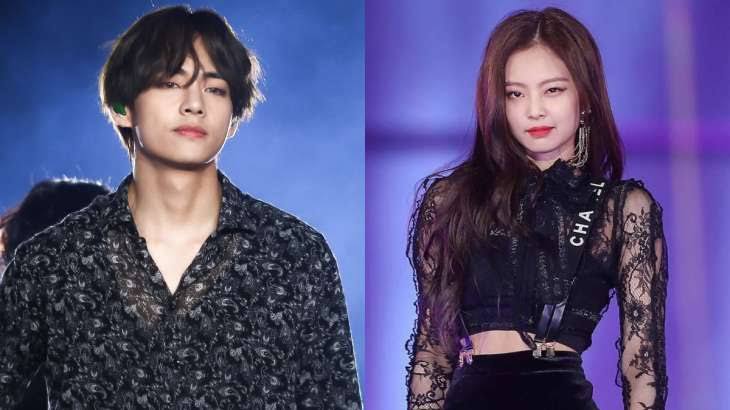 Knetz want to have beautiful life of Jennie and V even after knowing they are not actually dating but their prosperous life entices them….. 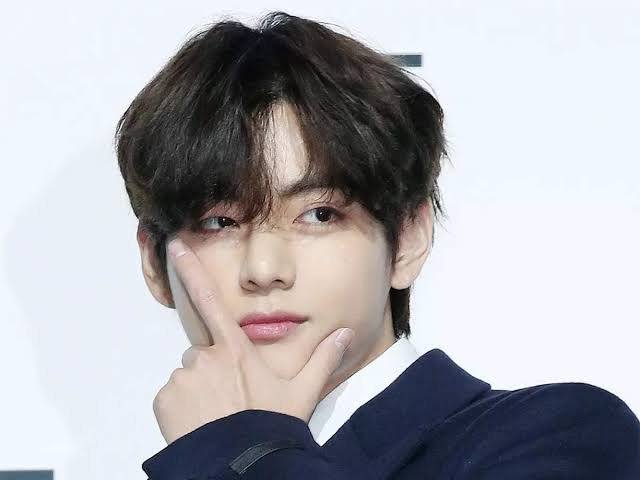 1. They both have good looks and fame, so we are so envious… They’re both among the richest people in their age.

2. I envy Kim Taehyung because Kim is the man Jennie loves.

3. I hope that Kim Taehyung didn’t get hurt because of the dating rumors

4. Who the hell admitted that they were dating?

5. Why is this article so cute haha

7. YG didn’t acknowledge the dating rumors when they announced the lawsuit

8. I just wish Natepan would be sued.

9. Is it a accusation to say that we are dating? just a question 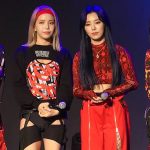 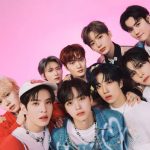