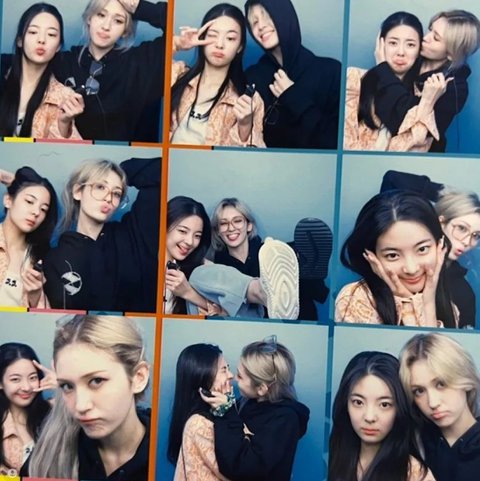 K-Netizens react to photo shoot of Ria and male Idol leaked out and were surprised. .. 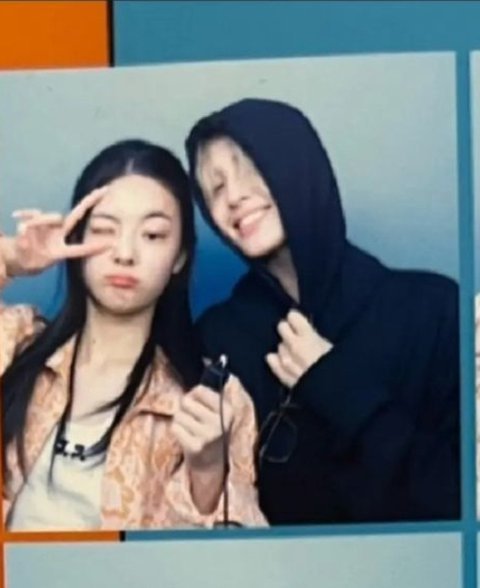 I took a picture with Leah Namdol. 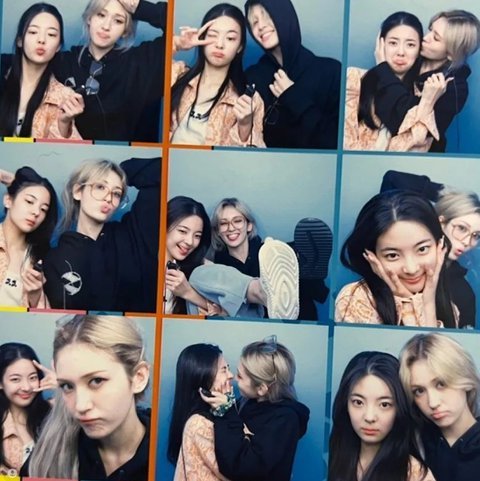 1. It’s surprising that I get along well with Itzy

2. Like nephew Reds ;; I don’t know the right line

3. Wow, I thought it was Gaejon-jal, but I changed to Sejeong-na unnie.

4. If Chaeryeong had left and Jeon Somi was there, it would have been the 1st military tower haha

5. If you don’t want to take it out now, replace it. You’re like Somi ㅠㅠ Isn’t it really a waste of four people?

6. It came out like a circle that used to be YG

7. It amazing that you’re doing well

9. Somi is a good looking dog 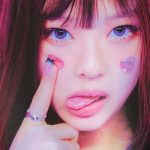