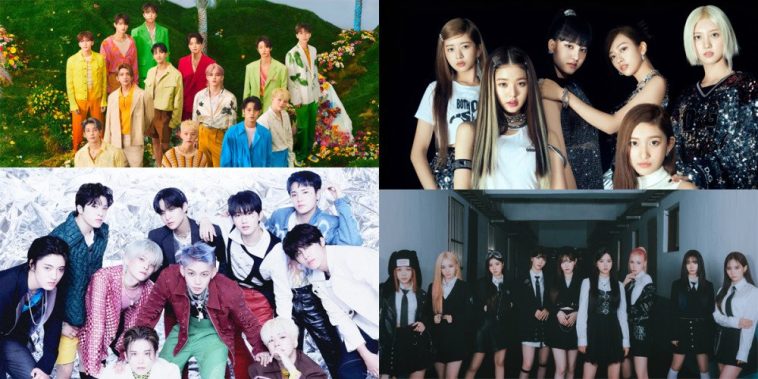 The initial list of participating artists for the “Asia Artist Awards” has been released!

Which K-Pop celebrities are traveling to Japan for the celebrations this year? Seventeen, The Boyz, Stray Kids, ITZY, TREASURE, IVE, Kep1er, LE SSERAFIM, and NewJeans are among the initial roster of performing artists for the “2022 AAA”!

For the first time since their debut, many of the 4th-generation K-Pop groups listed above will be present at the award ceremony. 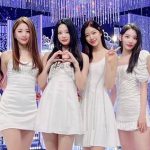 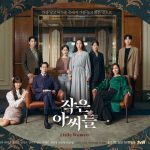